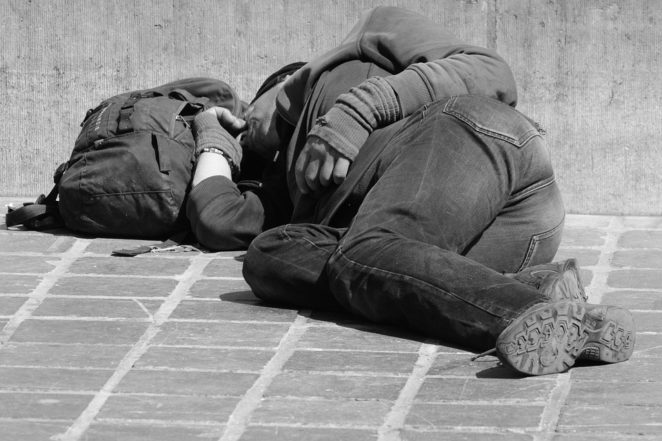 I am from India where a big number of people still face the problem of not having a home especially the ones migrated to metro cities in search of jobs and sleeping under bridges, railway stations and whatever places have a roof.

I have seen people sleeping in open air and run for the shelter when it rains. However, this problem is not limited to under developed countries but I have seen homeless people sleeping, sitting and singing on the streets of Canada, Australia.

I hear from my friends that problem of homelessness is worldwide. There is a big number of people sleeping on footpaths in all developed countries.