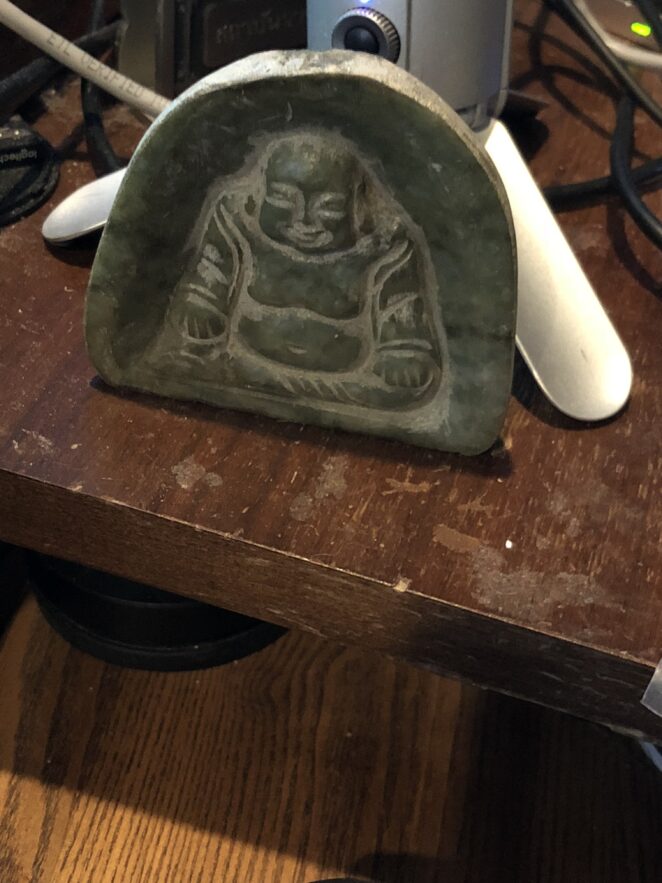 The concept of the rotary dial phone, it using the dial, produced a series of electronic clicks on the line that denoted a number. Each of those numbers was then broken into three components. The areas code, the prefix, and the unique identifier. The potential for numbers then meant that any single name out there has plenty of headroom. There are some cities, however, that have consumed the majority of a prefix. In that case, they get a second, third, and fourth. I used to live in Bloomington, Indiana, the entire country where we lived plus four others, all had an area code of 812. In the city of Bloomington, where I grew up, they used the 33x prefix for entity numbers. Other designations denoted other areas in the 812 area code.

The same is true for IP addresses. The original Internet Protocol or IP addressing scheme was called IPv4. The spring was 000.000.000. There are, of course, a finite number of combinations in that range, and we literally will run out of IPv4 address in the next 20 years. The reality of IPv6 was introduced; it has a different addressing scheme and gives us many more addresses to use for computing devices. You see, when the telephone numbers were first invented, there were less than 1000 telephones in the entire world. Now, many people have two, three, and even phone unique telephone numbers, so where we once had 1000 total numbers in the world, we now have between 10 and 12 billion unique phone numbers.

This conversation is an extension of one I had in the comments yesterday. It has to do with the reality of where we are today. In a world where things are not always as they seem, interesting and telephone addressing are precisely what they seem. Except they aren’t, in the early days, if you crossed an area code (812 calling 317), you paid long distance. Now there are no long-distance charges, but there are international phone charges. Now area codes and prefixes fill up pretty quickly, so they add another prefix. Near where I live, there are three depending on what part of the country you are in. There are also carrier-specific (Verizon, T-Mobile, or AT&T). But the newest and most interesting trend is that some people get their first cellular phone and never change that number. They understand that phone in Indianapolis and move to Florida with the same name. There no longer are long-distance changes, some number year after year.

I am waiting for the lawsuit when one parent leaves their telephone number to one child, and the other children want that number!