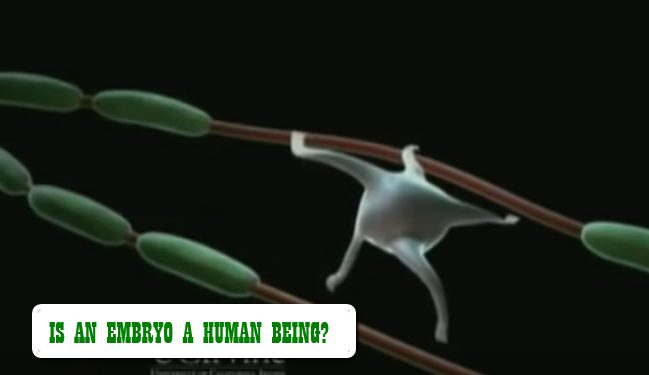 “Are you the architect of your own destiny?”

Controversy and Buzz The more we differ from one another, the more we are alike because controversial issues do two things. First, controversy makes things more interesting to everyone to talk about. You don’t need me to tell you how boring it will be if everyone has exactly the same opinion, so a little bit of dispute keeps discussion stimulating and alive. Only when different sides get to air their views can debate, encourage conversation.

Controversy, however, at the same time, also generates discomfort. For instance, have you ever tried to talk about abortion at a crowded party? Probably not. It’s just way too uncomfortable to discuss there. Especially if you don’t know the people, you won’t want to offend them, right.

It is critically contested, but people do care deeply, about what others think of them, so because of this, they would rather not talk about highly controversial topics to avoid rubbing others up the wrong way. What then, does that say about conversation and controversy? Well, just this, my research shows that some controversy actually boosts buzz, while, too much of it, on the other hand, diminishes it. Highly controversial issues, therefore are less likely to be discussed.

Finally, it also depends on who people are talking to, as we’re more comfortable discussing controversial topics with friends because they already know us well enough. They will not judge us, based solely on that one conversation. Even if it did go a little bumpy, our friends still stick with us.