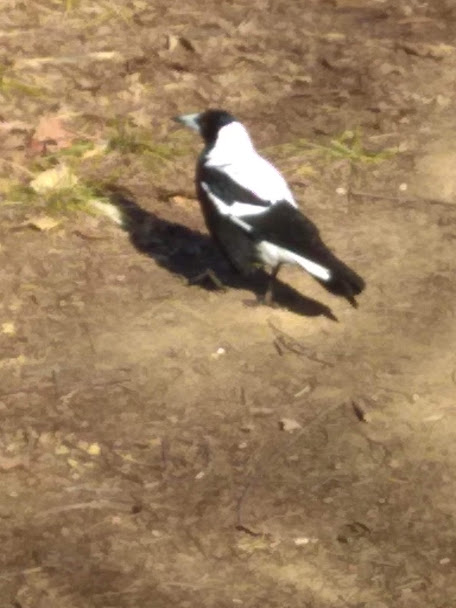 I was walking back home from nearby supermarket and while passing through a cluster of trees on the walking path I suddenly saw a magpie zipping pass through my ear. I thought that was nothing but a bird getting a bit closer than usual but when another one did the same I was a bit alarmed.

I rushed home and checked about behavior of Magpies on internet. It said, the Magpies become aggressive during their breeding season from August to late October and swoop or even attack humans passing through their nests.

I have seen and even photographed this crow like looking bird but never knew this could be dangerous during this period. By the way have you seen or known about this bird?