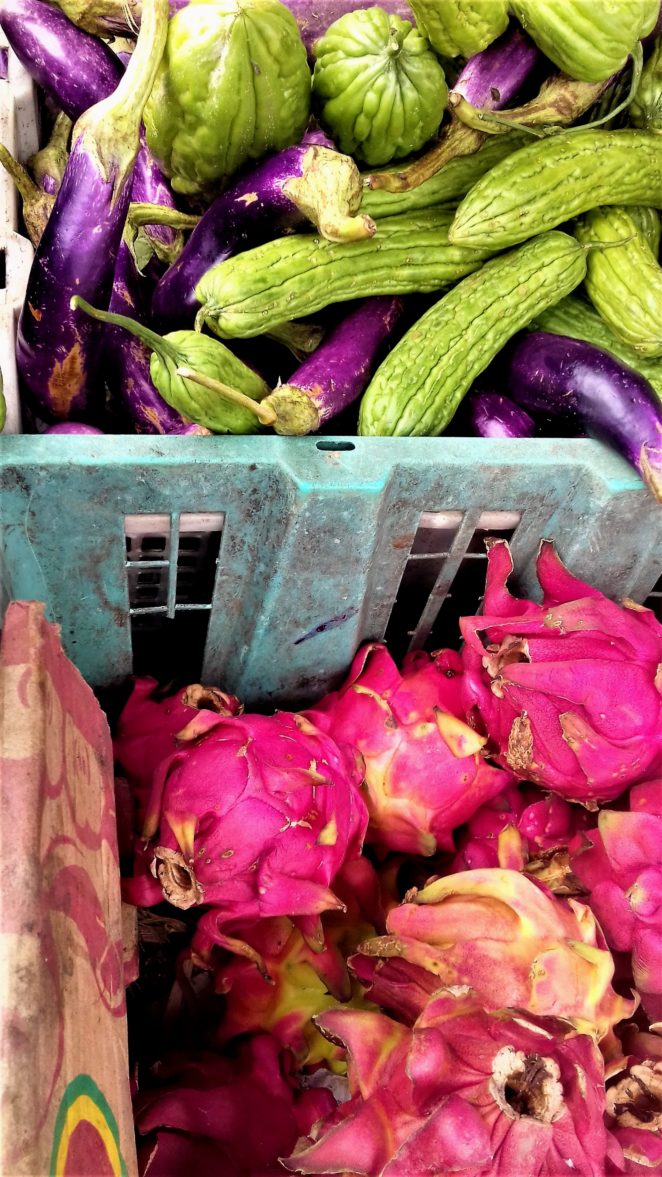 When accompanying my wife shopping while walking in the morning, someone waved from a distance. While replying his gestures, I tried to remember his face.

He finally approached and greeted me, we then also shook our hands happily. Apparently, he was a schoolmate in high school. After a few conversations about other friends, he asked about my inactivity on social media and of course with my writings that had not appeared for a long time.  Ah, apparently he often reads my writing even though he never commented. I said that indeed I had kept my distance from social media long enough.

Apparently, he was curious about my reason. With a joke, I said that I was isolating myself to meditate in the cave for years. I continued later that, after all, people would rather post or respond to various noise; politics, celebrity issues etc. or showing everything about them or competing to show quotations from scripture verses, while I myself am less interested in all that.

Jokingly in a mocking tone, he said that expressing self with everything we owned was worth and natural while sharing quotes from holy verses that were well known were good for reminding each other and maintaining faith, rather than just talking about spirituality that was confusing as I did. I said that his point of view was very reasonable and I was indeed a person who was out of the normal. I say that I like to talk about spirituality because we as individuals should foster relationships with the Divine and not merely as a crowd controlled by religion and its leaders. Then with a laugh, I patted his shoulder while apologizing if the distinction according to my perspective has caused a problem for him. Shortly after that, we separated.