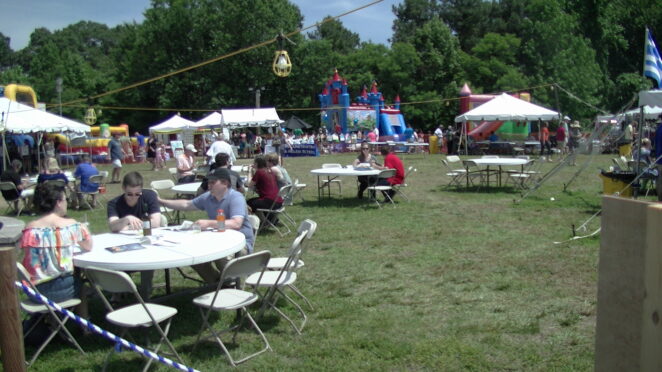 To convert. It once meant you sent emissaries, missionaries out to spread the word of your religion, to convert others. But as we muddle through the middle of the digital age, or as I like to call it the age of disinformation, we are beginning to see conversion become more and more relevant. Somewhere on the distant technological horizon lies the information age. I think in part that arrives when on your cellphone, you can look something up quickly and ask Siri, Google, or Cortana, “is this a valid source?” But for now, that is a manual process where we find information and then have to go and verify the information. We get information, and then we have to figure out it is real?

Now, however, the conversion is arriving—conversion between leagues in an automated way. You can convert your voice to reusable text (this entire blog was dictated to Dragon Dictate and then pasted into the window. That is a conversion, voice to text that has been available for many years. It has, however, moved from being wholly pc dependent to, now, smartphone stands alone. The Dragon Dictate application uses your smartphone cellular connection to connect with the Dagon cloud-based text to voice conversion engine. There are many other examples of this. All of us have called telephone systems that validate the information we provide before having us talk to a human.

The last part, however, is the exciting thing now—the reality of converting French to English. Or form my friends English to Bulgarian. Or Thai to Filipino if you need to make that conversion. The fact of language translation is that yes, you can use the Google Translate Application. It works pretty well. But in the era of your swiss army knife cell phone, you have to wonder. One device to rule them all is exciting but has a flaw. It is hard to translater a speaker, take a picture, and answer a cellular call on one device at the same time. Any two you can easily do, but three or more tasks become much harder overall. The stand-alone translator is closer to the concept called initially the universal translator (in Star Trek) where the language is converted, with separate devices for scientific measurement (Tricorder) and, of course, communication.

I think we will reach the information age when you can do all the translation, verification, and consumption of information automatically without having to check manually!