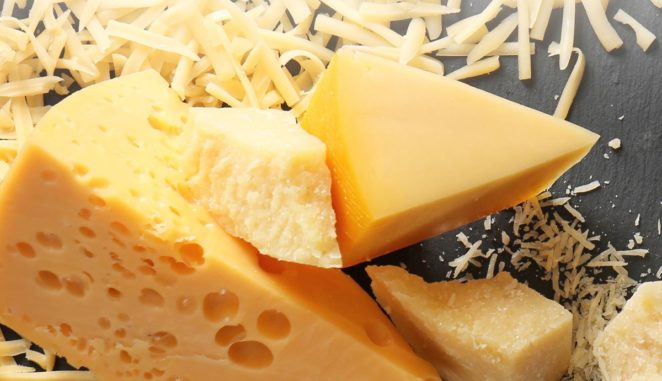 Waking up late at night and sleeping late in the day can affect your daily affairs and optimal sleep and can have a profound impact on your health as well and Often, getting into bed late at night becomes a part of our routine and because of this, many of us have to use drugs to sleep at night.

But medicine experts revealed that the best and calm sleep is directly related to the daily diet and humans can get the best sleep by incorporating certain nutrients into their diet. Today I, will tell you about such a nutrients  that can be incorporated in your daily diet to get peaceful sleep.

Cheese ! which is also considered an important source of protein, but in addition to improving health, cheese also has another feature. Yes, the ingredient called ‘tryptophan’ is found in cheese which plays an important role in increasing serotonin hormone and this serotonin hormone is converted to melatonin, which promotes sleep.