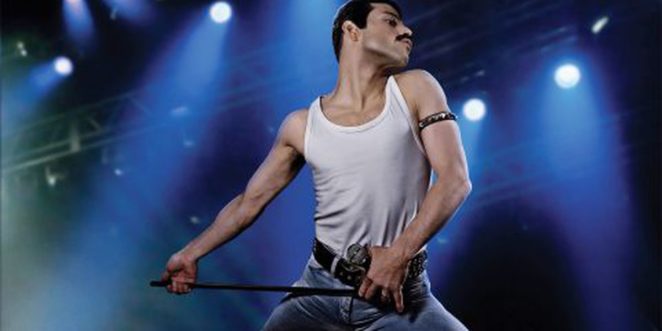 I don’t remember exactly when I first heard about Queen. It seems that it was in childhood. It all started with the video for the song “I’m Going Slightly Mad”. So, since then Queen has been in my sight. They were never my favorite group, I am not their fan, but their dignity consisted and consists in the fact that, if you listen, you can always discover something new for yourself in their songs.

The film ‘Bohemian Rhapsody’ tells about the members of the group, opening the door to the inner world of the magic of their lives and music. I must say that biopic now takes off a lot of different kinds of success, but this one is definitely worth your attention.

The cast is the main merit of the success of the film. Everyone is really alike. Although Rami Malek, the performer of the role of Mercury, may not be very similar in appearance, manners, some traits, and body movements are absolute to the point, and you think that you are really the Queen leader. Outwardly, Gwilym Lee and Joseph Mazzello hit Brian May and John Deacon, respectively, very clearly in their characters.

I am glad that the film is not prolonged, there is no tedium, and two and a half hours fly by very quickly. But here, the creators had initially very rich material, so there was no point in artificially stretching the timing.