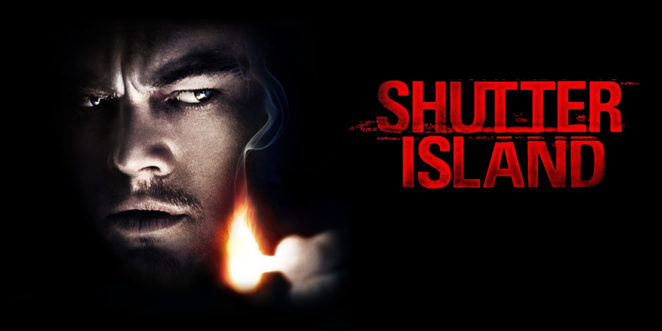 “Shutter Island” is a film adaptation of Dennis Lehane’s novel of the same name, directed by Martin Scorsese. At one time, the film made a lot of noise.

The film tells the story of Federal Marshal Teddy Daniels and his partner, who are sent to an island located near Boston. Once upon a time, there was a fort built during the Civil War – later converted into a mental hospital. The most dangerous mental patients from all over the country have gathered here. Marshals are forced to investigate the disappearance of Rachel Solando, a particularly dangerous, mentally unstable criminal. It’s just that this all unfolds into something that is just a surprise for viewers. The finale hits like a blow to the head.

From the very first minutes, the film throws into gloomy surroundings, everything is so dark, inhospitable and lifeless that the whole timekeeping, the viewer feels very uncomfortable and intense.

Everything here is decay and hopelessness. The film is a continuous stream of madness and the further you continue watching, the more you plunge into this difficult atmosphere and become no less paranoid than the main character.

Tension does not fall down to the final credits. However, one should not expect another from Scorsese, he is a master at making awesome turns that go in the most unimaginable way possible.

It is worth noting the amazing play of the actors, especially Leonardo DiCaprio, who conveyed such a complex image as expressively as possible.