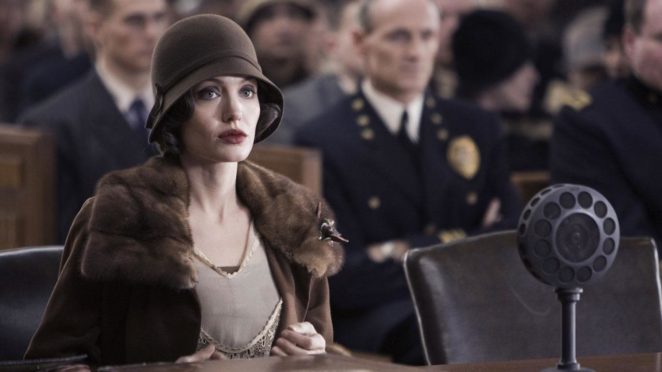 I can’t rewatch Eastwood’s films again. Despite the fact that all his recent works invariably aroused delight, despite the fact that in every film I sincerely worried, laughed, felt the effect of the life-giving, purifying power of art – after his films you always seem to get better – with all that I was never able to force myself to relive at least one of these stories again at least once.

It’s probably like in life: we remember the brightest moments in detail, they change us, make us worry and think, but we prefer to store them somewhere on the far shelves of our memories’ closet because it takes too much strength to make it over and over again to experience too strong emotions.

So with Eastwood. As an addition to the elixir of eternal youth, he, apparently, got the ability to control people from some other forces in the highest sense of the word through his work. There is nothing casual, amateurish in his films.

Sometimes it’s even annoying because with your mind you understand: now there will be a moment where everyone will cry. So it’s calculated, that’s the right music has entered, and the main character is already flashing his eyes and will now do something that will raise him above the ordinary.

Mind you understand that tears are expected from you – but what’s the point? All the same, you start to cry, and regret, and think, why is everything so arranged in this life…

A long introduction came out, but there’s no way to get to “Changeling”.

A brilliant play of actors, a very organic style, a plot, the attention to which is growing already at the opening credits after the words “true story” – all the hallmarks of a high-class film. It is a bit prolonged but Eastwood has his own idea of the time that he will not sacrifice, even for the sake of a respectable public. It remains only to adapt to a given rhythm.

The excessive drama was avoided. No Mexican passions, serial cries, unnecessary gestures. Everything is very natural: people, faced with difficulties, do not immediately find the strength to fight. At first, they give up, hide – this is a natural reaction. Jolie and Malkovich clearly demonstrate such.

Pleased with the game of children. Often in dramas, children look absurd: they are either forced to unnaturally gesticulate, articulate, “work with their faces” – or they generally fall out of the general plan and awkwardly report back their remarks. Here the boys looked absolutely natural.

For me, “Changeling” is a film about family values. Hollywood movies of the same type about families where parents absolutely do not have enough time for children, and then everything suddenly changes, and they understand how they did not value each other – here this situation is brought to extremes. The process of reckoning is monstrous, but maybe it’s not possible for people to explain what parental duty and maternal feelings mean?

Yes, in fact, you can find thousands of meanings and sub-meanings, the reasons why the film is worth watching. I won’t agitate – it’s really difficult, it’s not suitable for everyone. But, if you decide to watch, watch it carefully, think carefully. Perhaps the second time there will not be enough strength.