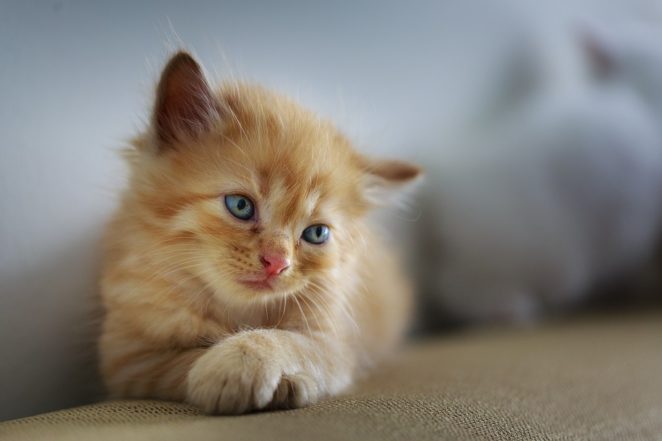 Dogs and cats are the most common pets everywhere that people live. However, a lot of people don’t know about the serious plight that dogs and cats face.

Before getting to the actual numbers, it is astounding that there are a number of people who are so totally against eating meat on the basis of the belief that they are saving animal lives if they eat nothing but fruits and vegetables. Never mind the fact that more animals are killed yearly to produce fruits and vegetables than are raised for meat.

The sad part is that very few of the vocal ‘animal-saving’ vegans and vegetarians do much about the problem that dogs and cats face. What problem am I referring to? This is where the numbers come in.

There are an estimated 3,500 animal shelters in the US. There are also 10,000 animal sanctuaries and rescue groups. Some of the animal shelters are “no-kill” shelters. Unfortunately, it is extremely expensive for shelters to care for what is obviously a huge number of animals.

Sadly, 1.5 million cats and dogs are killed each year by shelters. Many of them have no choice. Groups like ASPCA (American Society for the Prevention of Cruelty to Animals) ironically routinely kills cats and dogs in gruesome and inhumane ways, such as putting many into suffocation chambers together. That part is a topic for a different post. The point is that good, healthy, loving cats and dogs are being put to death. To be fair, sometimes it is humanely done, but it is still death when the only thing the animal did to deserve it was to be born.

Yet, people still buy pets from breeders and pet stores rather than going to a shelter to find a pet. Some people donate to their local shelter, but truth is that not nearly enough people do. Most shelters operate at a deficit. That is especially true of no-kill shelters that might need to care for some animals for a protracted period of time. This doesn’t even include millions of stray animals left to fend for themselves.

For a time, although it was totally unintentional on our part, we cared for many ‘throw-away’ pets, so it is a hot-button topic for me. We were the only house on a road that was a quarter-mile long. People would dump their unwanted pets off on our road, expecting them to fend for themselves. That is a death sentence that is every bit as cruel as a suffocation chamber because most would eventually starve without some help.

The animals, mostly cats, would find their way to our place and seemed to know that we wouldn’t let them starve. There were times when we didn’t have enough money for food for ourselves because we were getting food for the animals. We might go days without eating, just to make sure the animals did. Of necessity, we had to call the pound so many times that we were on a first name basis. I hated calling the pound because it wasn’t a no-kill center. Still, at one time, counting our own cats, we were caring for 52 cats. Believe me, we weren’t hoarding, either.

This happens in other countries, too.

I’m asking people to think about this. If you can, donate to your local shelter. If you want a pet dog or cat, get it from the shelter instead of a pet store or breeder. And be responsible. Have your pets spayed or neutered so they don’t accidentally add to the problem.