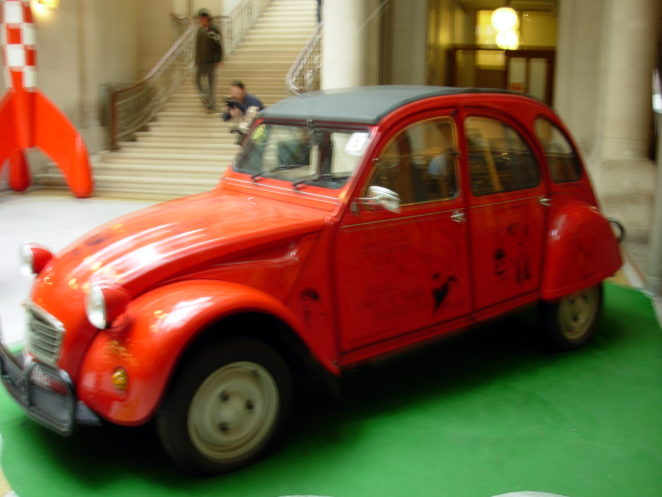 One of the things that I started reading when I lived in Bangkok was the Lord of the Rings. At the time, it was only four books, and I read them all. The four books were: The Fellowship of the Ring, the Two Towers, The return of the king, and as Biblo called it the Red Book of Westmarch. I was such a fan of those books. I came back to the US, and I couldn’t find them. I didn’t buy copies when we lived in Bangkok. I didn’t take them with me. The books had not been released in the US at that point. The other thing I realized, when I returned to the US, was that TinTin wasn’t available either. It was, but you had to go to specific places like big book stores in Chicago or other huge cities. It wasn’t in Indiana.

I missed LOTR, and I missed TinTin. Imagine my sadness later when the books, LOTR were released in the US by Penguin, but they were modified. There was much missing from the original US release of the books. I would love to say that it was because the US had edited JRR Tolkein to make his works flow better, but that isn’t the case. They, the four books were too long for the US market. Plus, the US, at that time, was always editing and cutting books into smaller bits. I bought the paperbacks when they came out and argued with my friends. I told them that the books were different; they were not the books I had read in Bangkok. They were shorter.

Plus, in Bangkok, I read the three together in a single book. Not the three books released in the US. Many years later my parents went to the UK to visit my mother and father, dear friend, they asked (it was near my birthday) what I wanted from the UK. I told them I wanted the original one book version of the lord of the gings and the hobbit. Two books read in Bangkok that changed my childhood. Well not as much as the two people did (mom and dad), but they, the books had an impact on me. I now have the English version and the US version in my well now limited library. There are things that impact us, things that help us see things differently. I have yet to see a dragon in the real world, but I continue looking!

from the comic book museum in Brussels! TinTin's car! 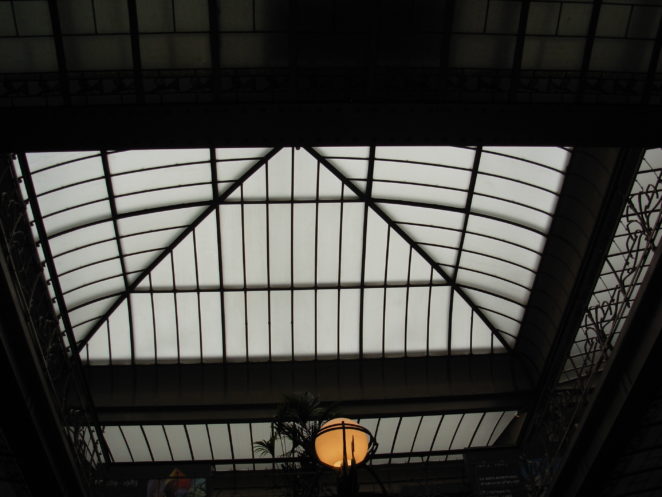 i love the ceiling! 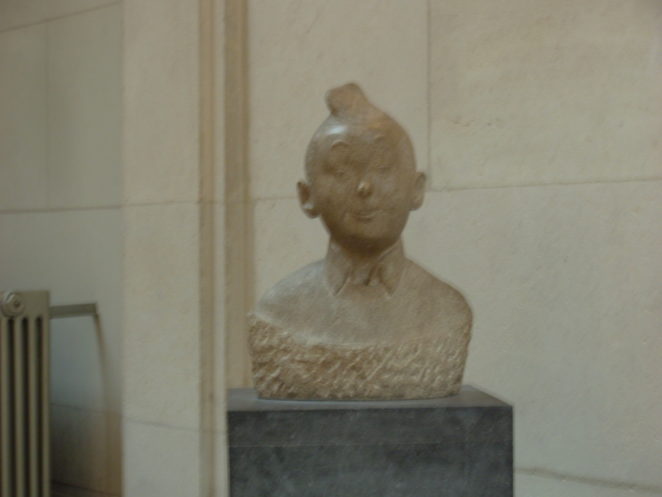 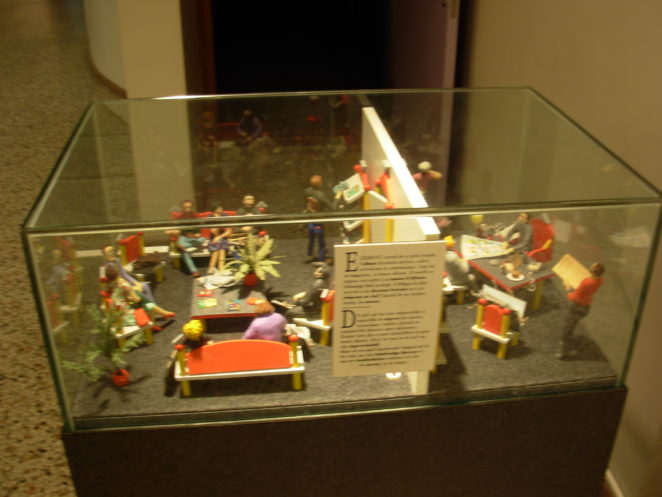