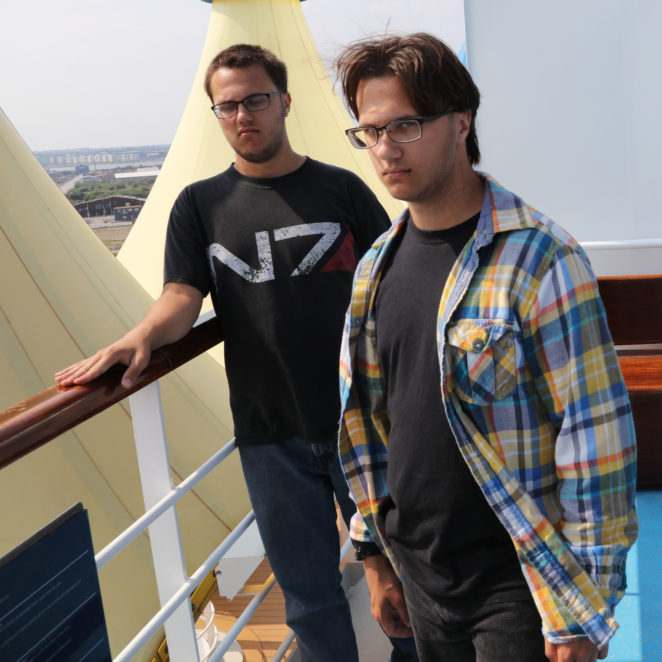 The reality regional differences are something I often find funny. In the US, like many countries, we have several regions. There are the folks that live on the East Coasts and the folks that live on the West Coast. In between is the land called the middle. The regional difference when you get to the Middle of the US is as much cultural as is agricultural. The middle of the US has been a verdant farm area for many years now.  It is one of the largest producers of corn, soybeans, and alfalfa in the world — the alfalfa going right to cows, horses, and other livestock.

Today I wanted to wander to the two things I miss most about the Great State of Indiana. The first is the best watermelons on earth. The second is the best tomatoes on earth. Now I do understand that my taste buds were created and matured during the time I was exposed to Indiana Melons and Indiana’s Maters. ‘Mater is an Indiana slang term for Tomato. They are also sometimes called matters. The Melons grow down near the area between Vinceness and Evansville, Indiana, along the Wabash River. The tomatoes grow in the upper part of the state by Layafatte.

But, 100 years ago, Indiana was more know for steel production than melons or tomatoes. When the Steel Mills moved out of Indiana, the great explosion of using Indiana Limestone in buildings occurred (fun fact, the Empire State Building is built out of Indiana Limestone)! But as the Steel Mills began to reduce production in the 1940s after WWII was over. The limestone quarries began to be less needed in the 1940s. By the 1950s more than half the people employed in quarries no longer had jobs.

(pictures are the twins over the years). 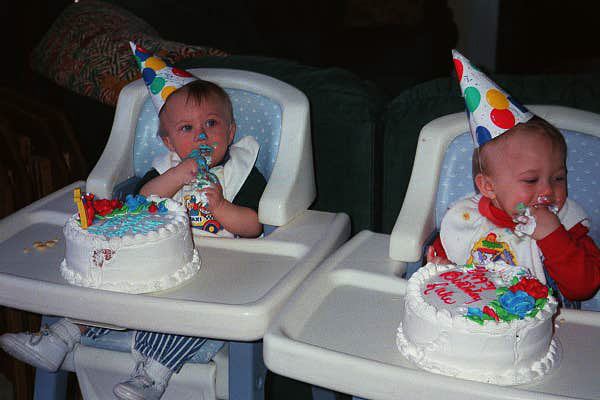 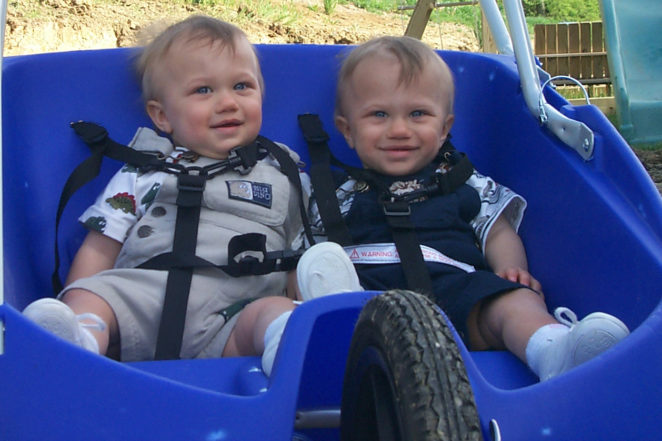 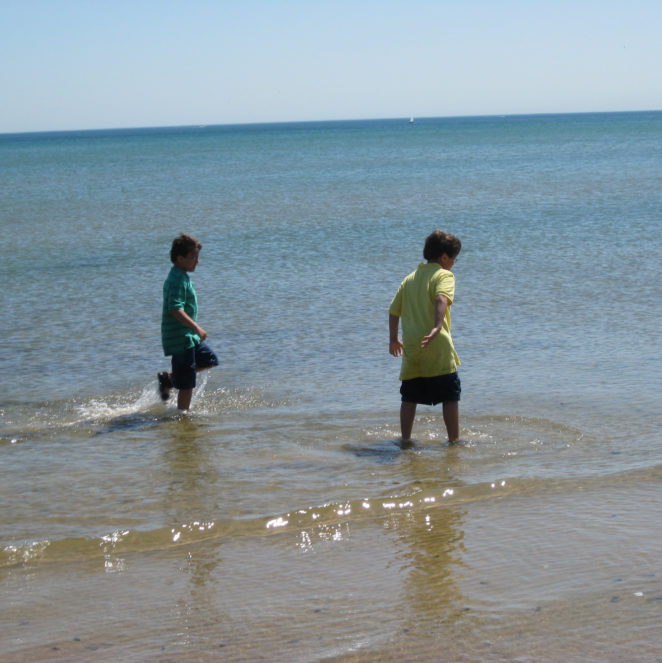