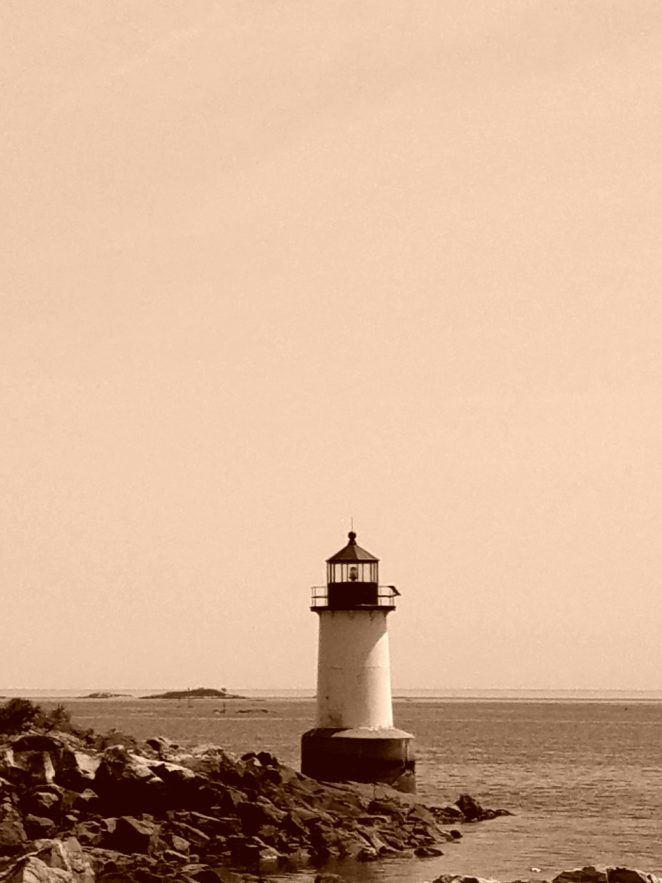 Fort Picking Light stands on Winter Island which was once used as  fish drying and settlement of Salem in 1620, and was since the early 18th century considered a strategic defensive point for Salem. Fort Picking Light was built  in 1871, and the military used of the island was  eventually transformed  into a Coast Guard station,  it was then  in deactivated 1983