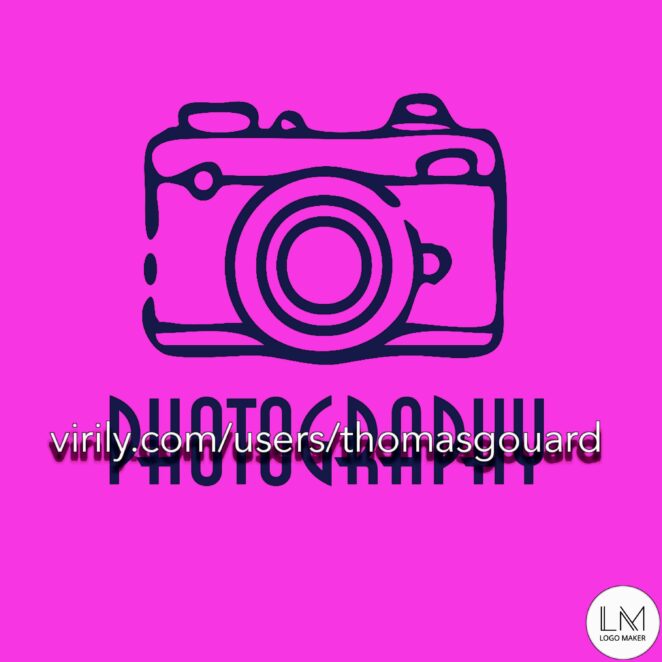 I got in some well needed cycling miles today downtown. It has been nearly two weeks since I have touched my bike due to loss of interest, but I knew I would get over it at some point. I wore my United States Marine Corps t-shirt today which was easily spotted by two veterans that are currently Chicago Police Officers. As I waited at the light, one of them who served in the Coast Guard told me that he liked my shirt which resulted in a conversation. I immediately gave the other who served in the Marine Corps a “OoRah!” before making my turn on Michigan Ave and telling them that I appreciate what they do. With all going on in the world right now I feel that good officers don’t get the appreciation they deserve, so I plan to verbally tell every officer I encounter. 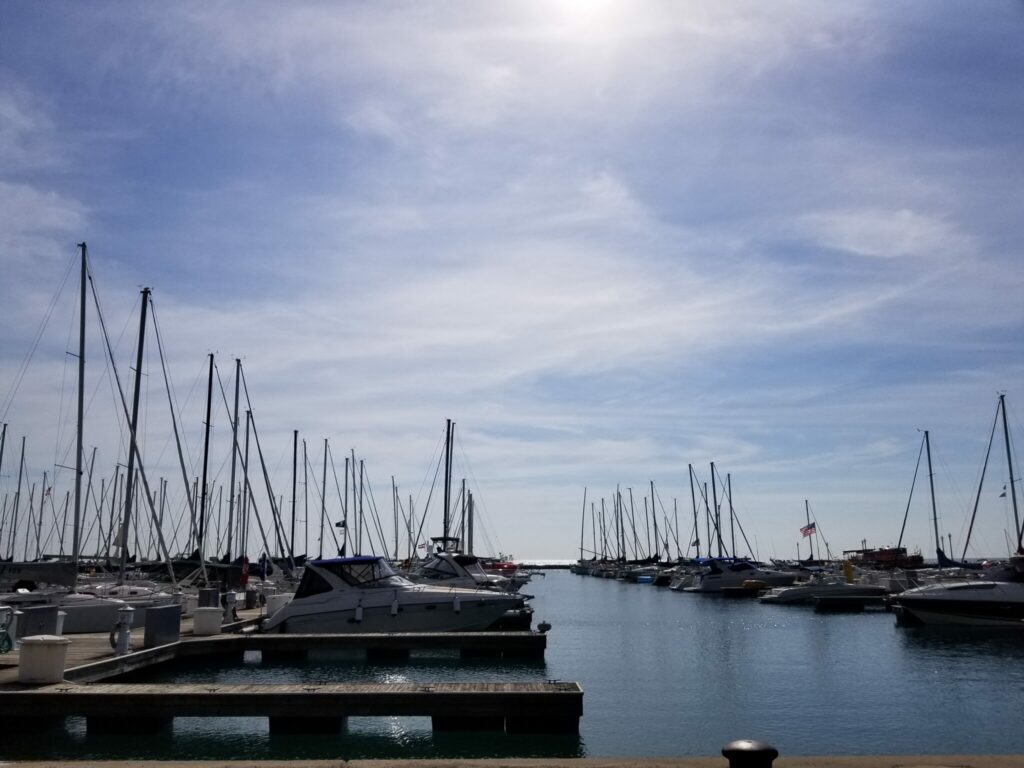 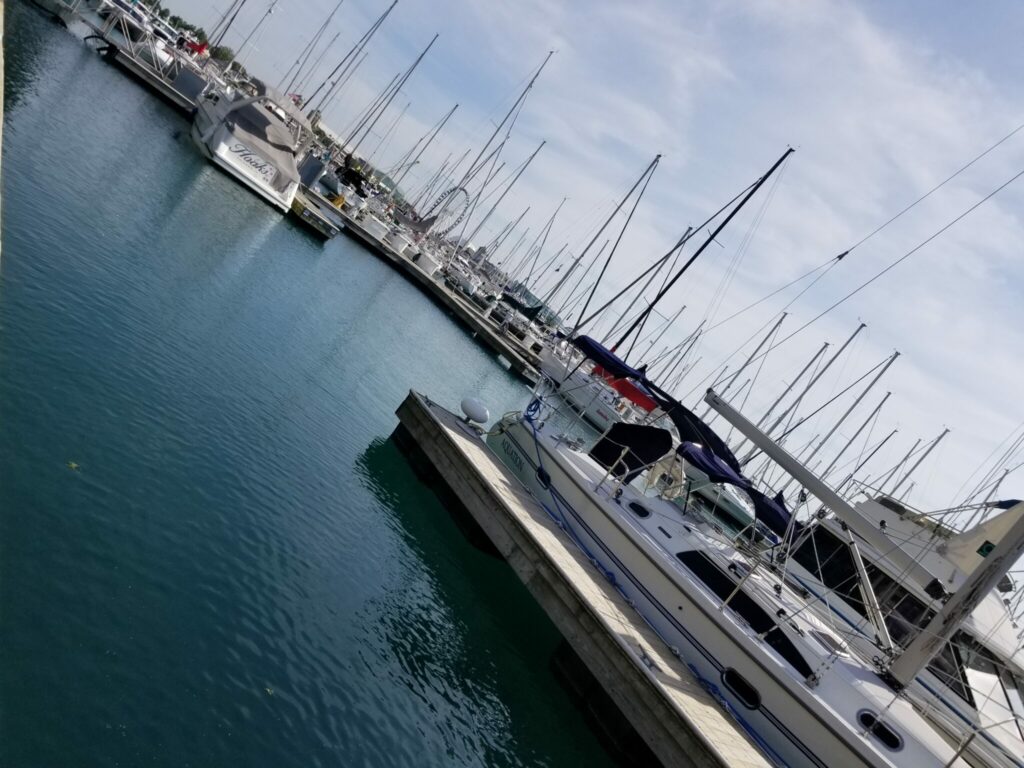 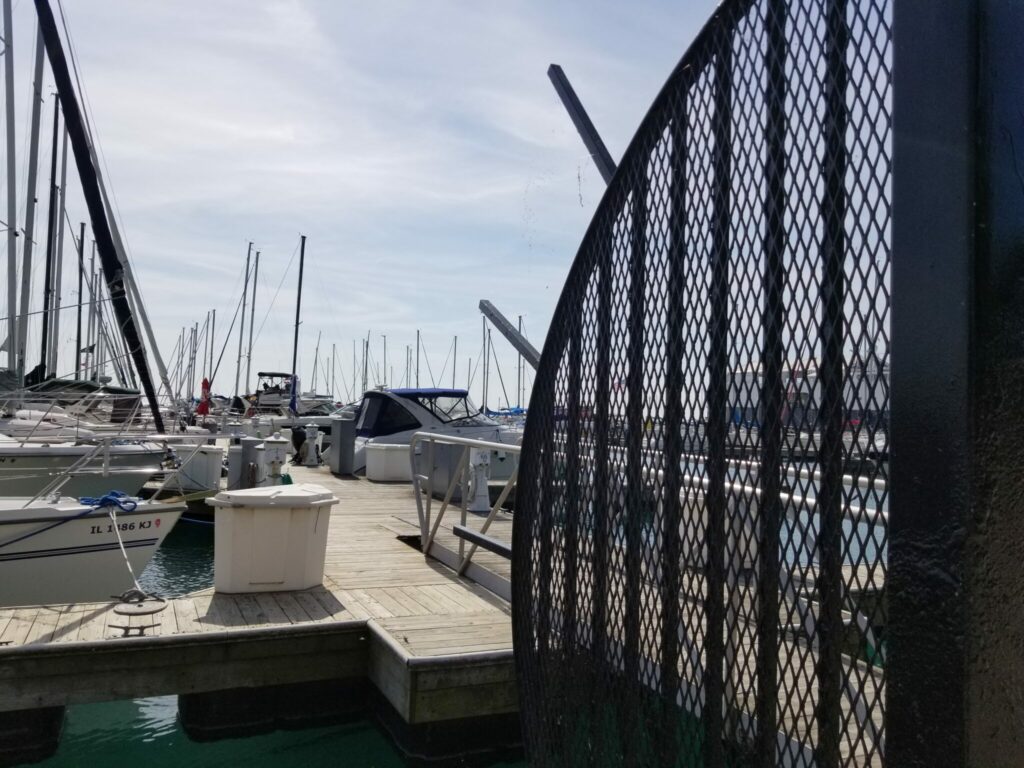 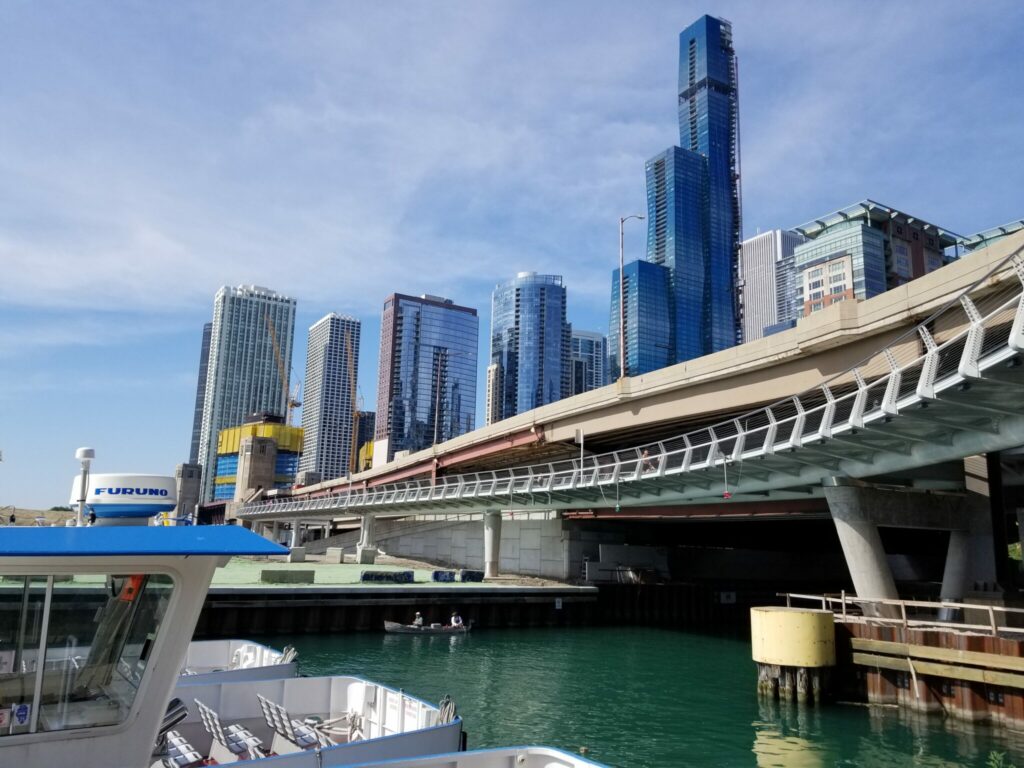 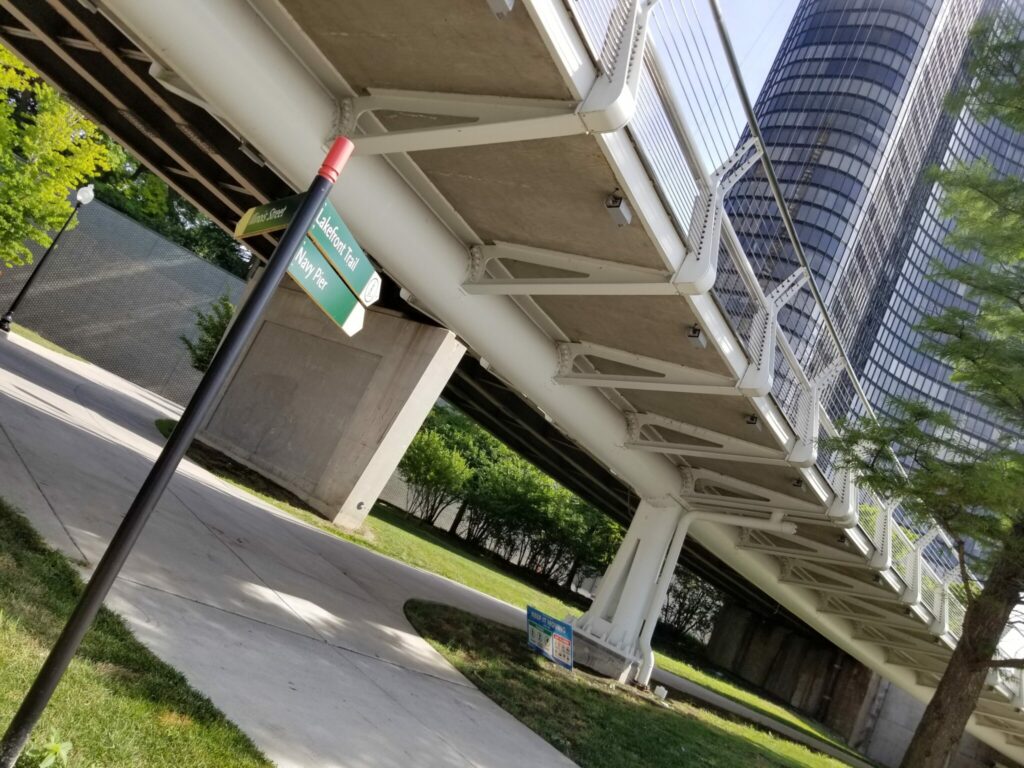 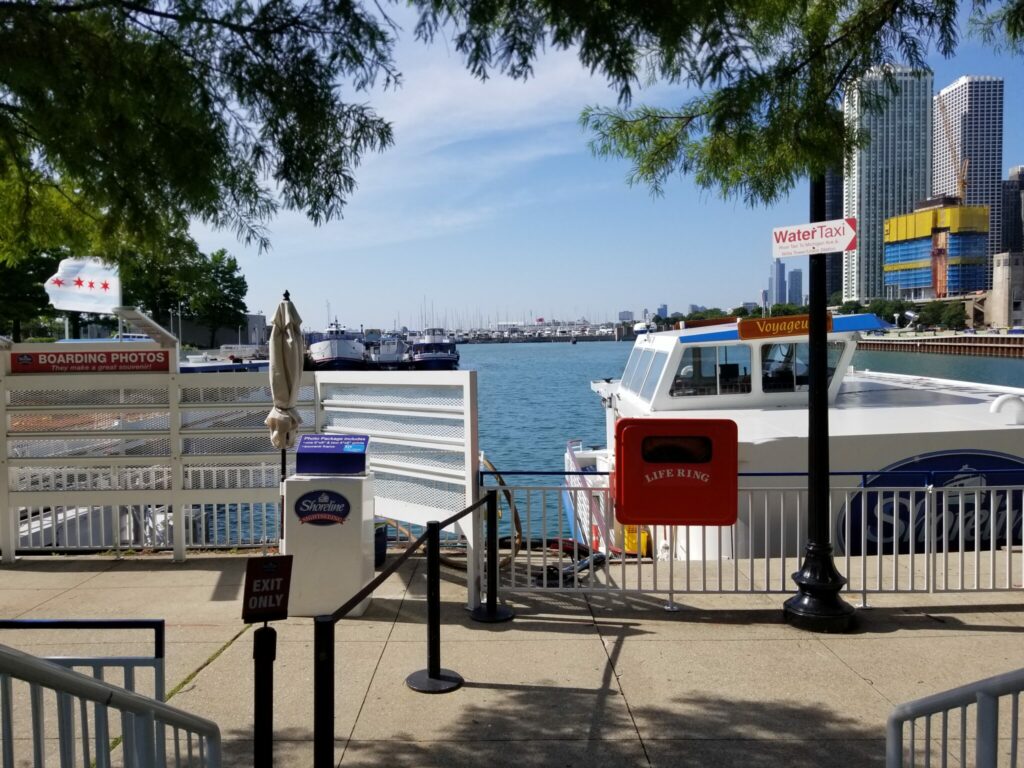 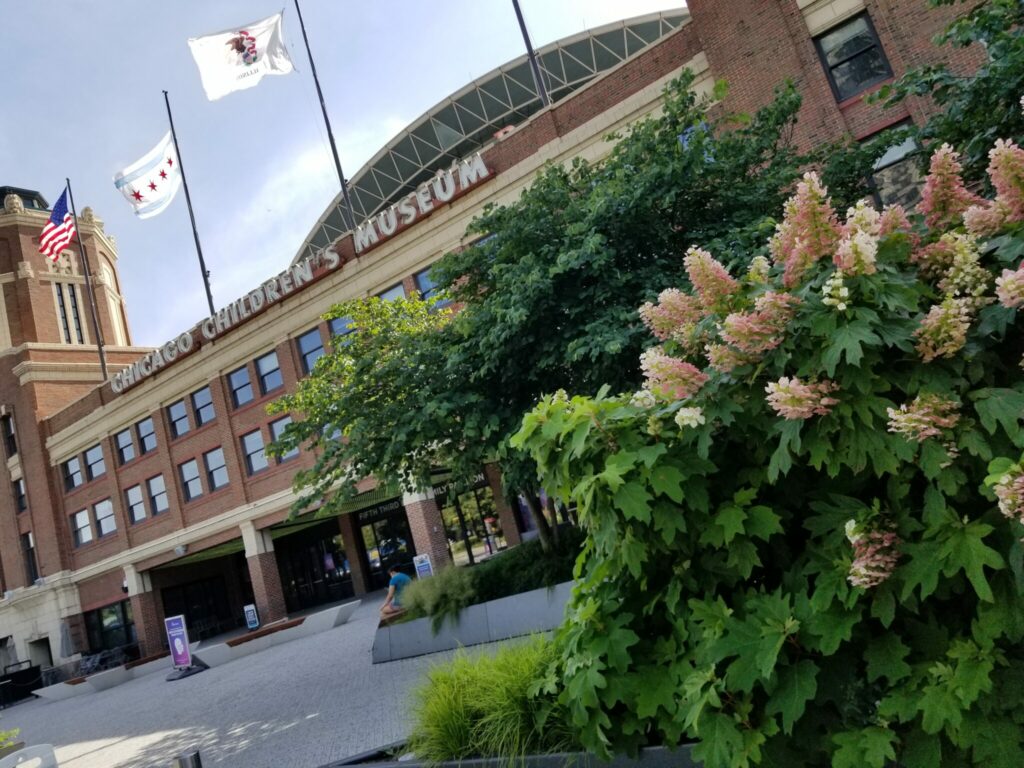 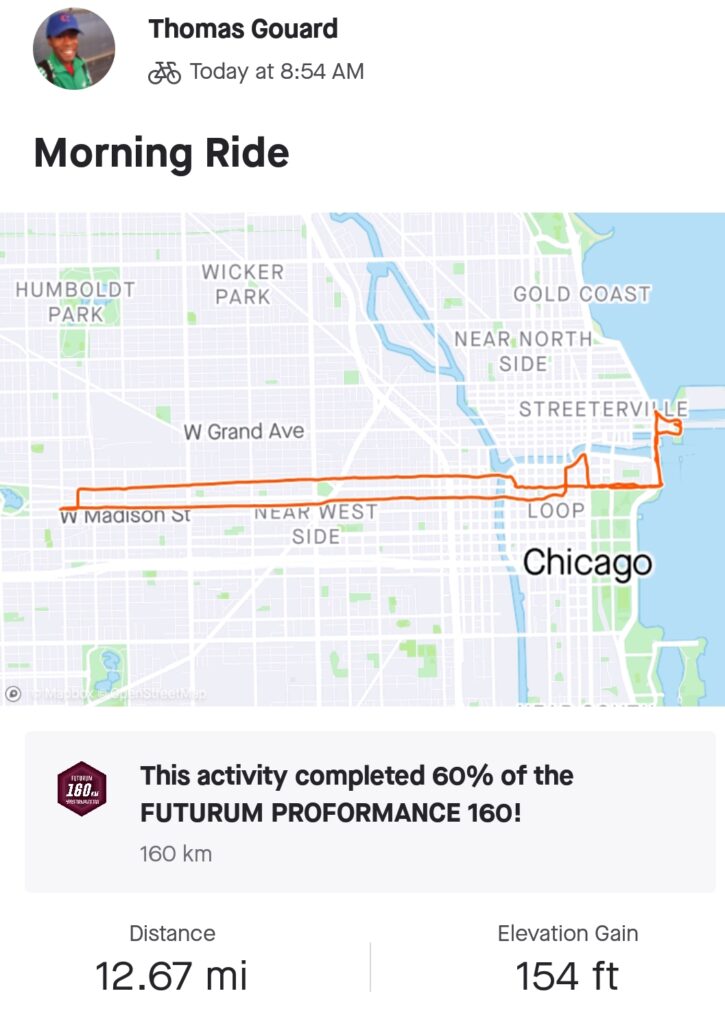