I’am still not quite impressed with the Michigan Wolverines, despite their 10-3 win over the Iowa Hawkeyes during week 6 of this college football season. Impressing me this season would be a win against the Penn State Nittany Lions during week 8, and the Notre Dame Fighting Irish during week 9, which both won’t be an easy task for the Wolverines. Until they do such, I just cannot consider the Wolverines an elite team, or let alone one of Big Ten Elite teams this season, yet you have those that keep putting them in that category along with Ohio State Buckeyes, Penn State Nittany Lions, and Wisconsin Badgers. 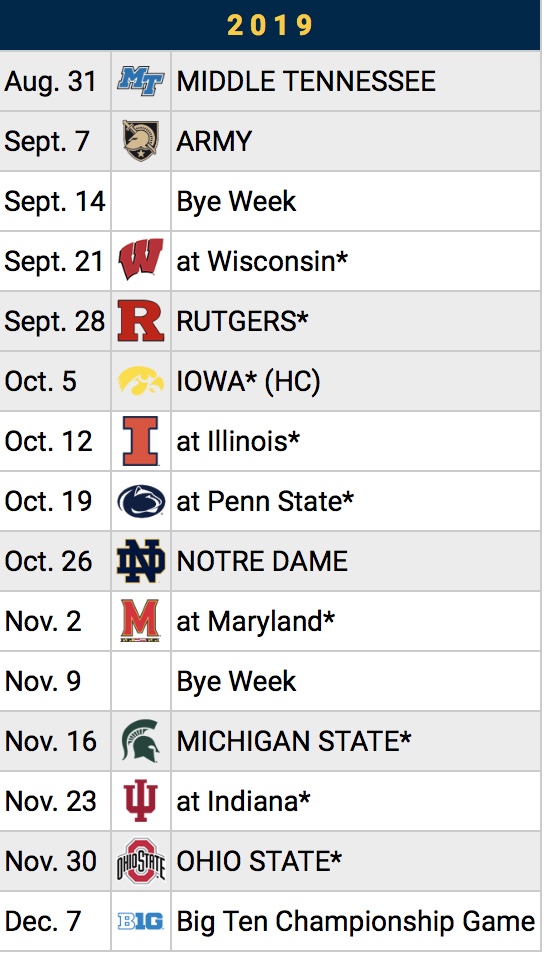