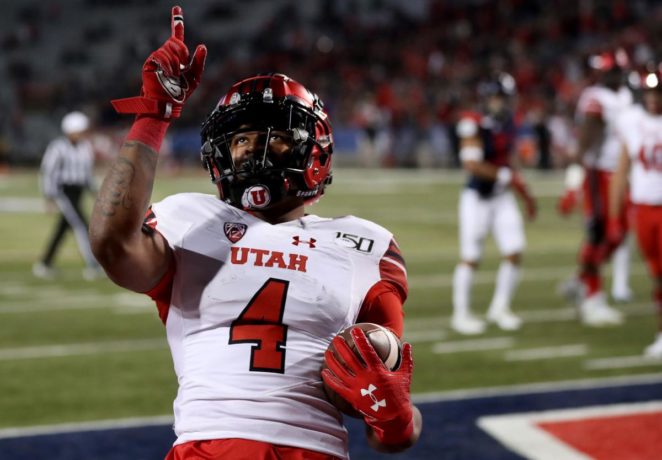 With the Alabama Crimson Tide eliminated from any chances of making it to the College football playoff, after their loss to the Auburn Tigers, an opportunity for the Utah Utes to move in has presented itself. That is if the Utes can defeat the Oregon Ducks in the Pacific 12 Conference Championship game. The Oregon Ducks currently lead the match-up series with 22 wins over the Utes, out of the 32 meetings which dates back to 1933.

In my honest opinion, despite all of the buzz as of late about the Utes, I just cannot see them as competition against any of the current top 4 teams if they were to get passed the Ducks which will not be easy. And just throwing it out there, Pacific 12 Conference teams are known to fail when there is an opportunity to make it to the National Championship game. 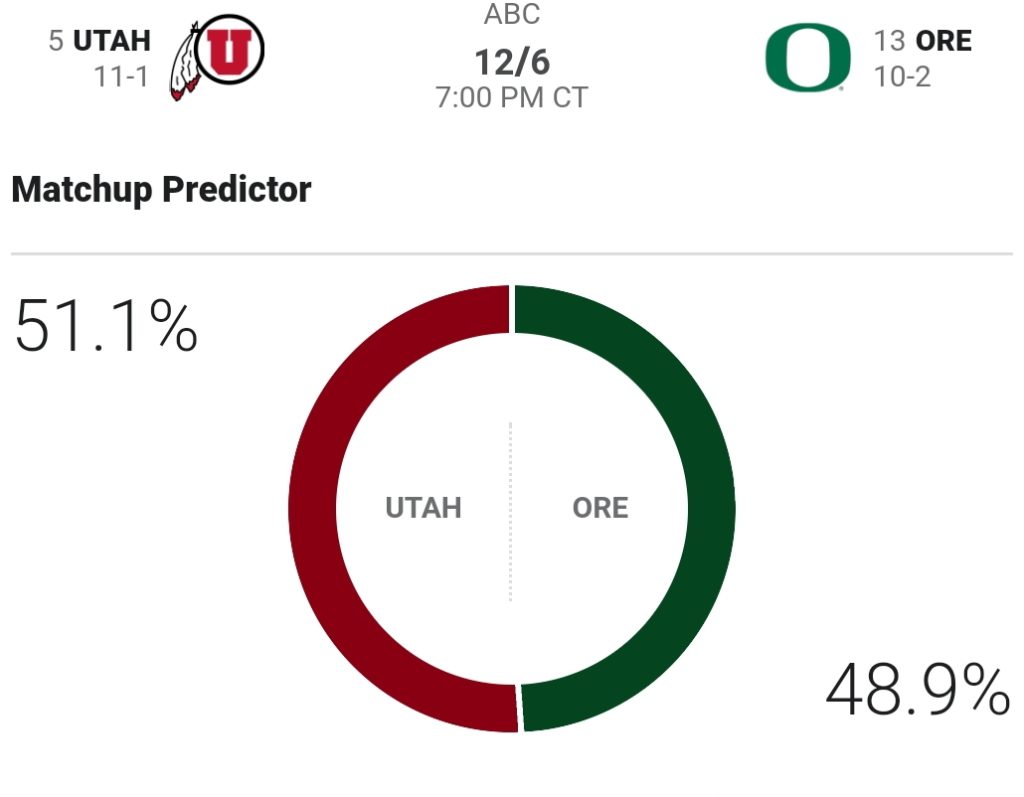