It feels great to see the Illinois Fighting Illini on to winning ways. As a long-time fan, I about lost it while driving my car last week once I got the notification via ESPN application that we defeated the Wisconsin Badgers, 24-23. In traffic at the time, I had plenty of time to check out the highlights which were all over Twitter. Yes! The Illinois Fighting Illini definitely created commotion in college football community which was very satisfying to see after their previous performances against a few teams they should have defeated. After this 24-6 win over the Purdue Boilermakers I say bring it on! We are only two games away from going to a bowl game. Oskee Wow-Wow Illinois! 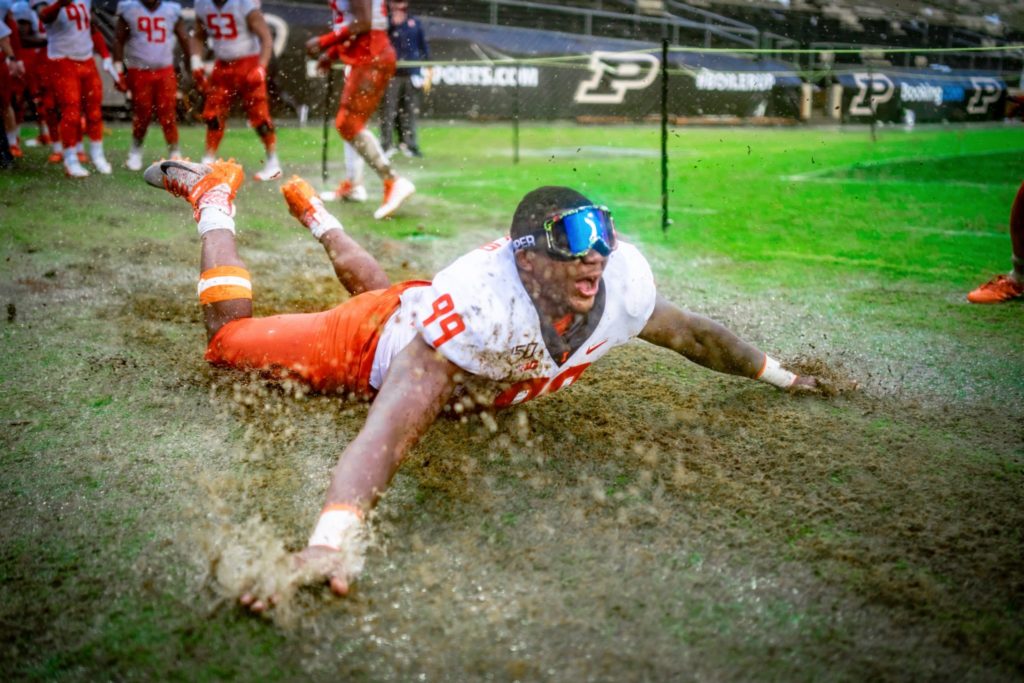