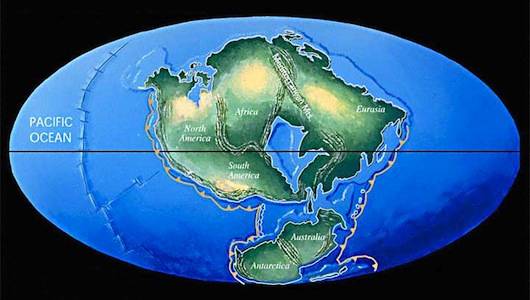 Before I begin, let me state that I have a degree in Anthropology with a strong minor in Geology, hence I am writing not as a ‘flat earth’ theorist but with my feet well planted in science.

The Earth has been much warmer and much colder than it is today.

There was a time when the entire Earth was covered by ice, a time when Wales was warm enough to host hippopotomi.

There was a time when sea levels were far higher, so that many towns which are now five miles inland were on the coast.

Doing a brief search of the Earth’s climate over a few million years one is struck by the fact that there never was anything resembling a ‘norm’.

Considering the Earth is close to Four point Six billion years, and life first arose one Billion years later, we are dealing with a planet which has supported life for over Three Billion Years.

Life which produced sexually, contra cells simply dividing is about One point One Billion Years old.

Somewhere between Five Million and Two and one half million comes the life forms which would evolve into humans.

Skipping forward to Two Hundred Thousand years ago, a brief time in Geologic history, the climate changes during that period were quite significant.

There were periods of ‘Ice Ages’ then periods of warming, followed by Ice Ages.

For example, what would become modern Britain only emerged at the end of the last Ice Age around 10,000 years ago. 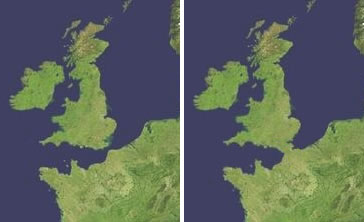 What had been cold, dry tundra on the edge of Europe became warmer and wetter as the ice caps melted.

The Irish Sea, North Sea and the Channel had been dry land. In about 6,100 BC Britain broke free of mainland during the Mesolithic period – the Middle Stone Age.

It is considered that landslides in Norway triggered one of the biggest tsunamis ever recorded on Earth.

The water struck the north-east of Britain, force  turning low-lying plains into what is now the North Sea, and marshlands to the south into the Channel.

This was due to Global Warming.

There were no cars, no factories, no man made pollution. What happened was a Geological process in which humans had no effect.

There are many parts of Earth which are virtually uninhabitable.  They are simply too cold to support life.

Persons who visit these areas, such as Antarctica, need to carry supplies, for they can not grow anything.

If the Earth became warmer, if Antarctica was as possible as Finland to support life, the ability for people to migrate to that area, and create cities would cut down the population in other areas, giving people a virtual ‘new world’ to inhabit.

This would not be a bad thing.

Further, if the current areas became warmer, what is tundra today would be agricultural land.  More food could be grown.

The problem most people have is accepting what existed fifty years ago as a standard and comparing what pertains today as an aberration.

Yet, if one reads history, one is struck by the change in climate. 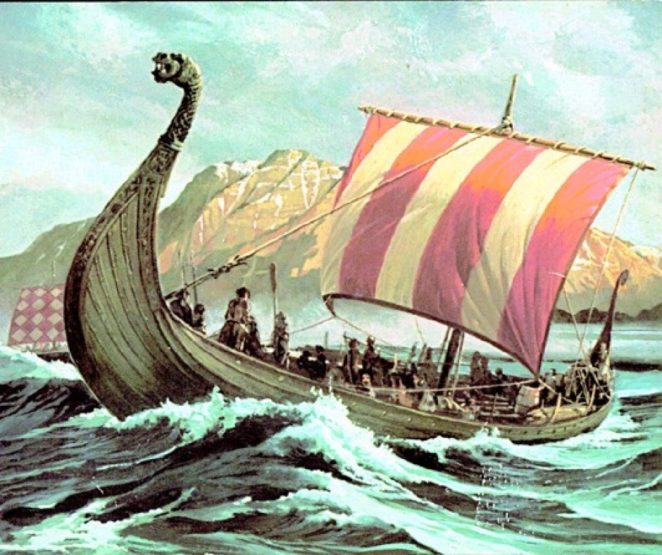 How the Vikings could travel to Canada where there were grapes growing, yet the Titanic sunk hitting an Ice berg, and the water so cold, people froze.

How was it that the Vikings could travel in an open boat, reach Canada, basically in the same lanes, but a bit over one thousand years later, in April, which was ‘spring’ that area was so cold people froze?

If one looks at the clothing people wore in ancient Greece and Rome, and how they were dressed in the middle ages, there is no question but that the Earth had gotten so much colder.

What is NOT normal is the pollution humans cause. Whether one points to nuclear waste or toxins dumped into rivers or plastic creating an island in the Pacific Ocean.

What is not Normal is reluctance of people to confront their involvement in pollution and stop it.