In California, USA, there were big  fires, in Saudi Arabia floods due to unsettled rain, they have for 30 lives.I hope they will not be anymore.

In Serbia, where I live, I am there in three days, three season  years.

Last week, the first snow fell. It was not a big deal. It was a time to get a grid or a windshield. And the drivers made their commitment. They put winter tires on their cars. So it’s a winter day. They’re winter as an all season. 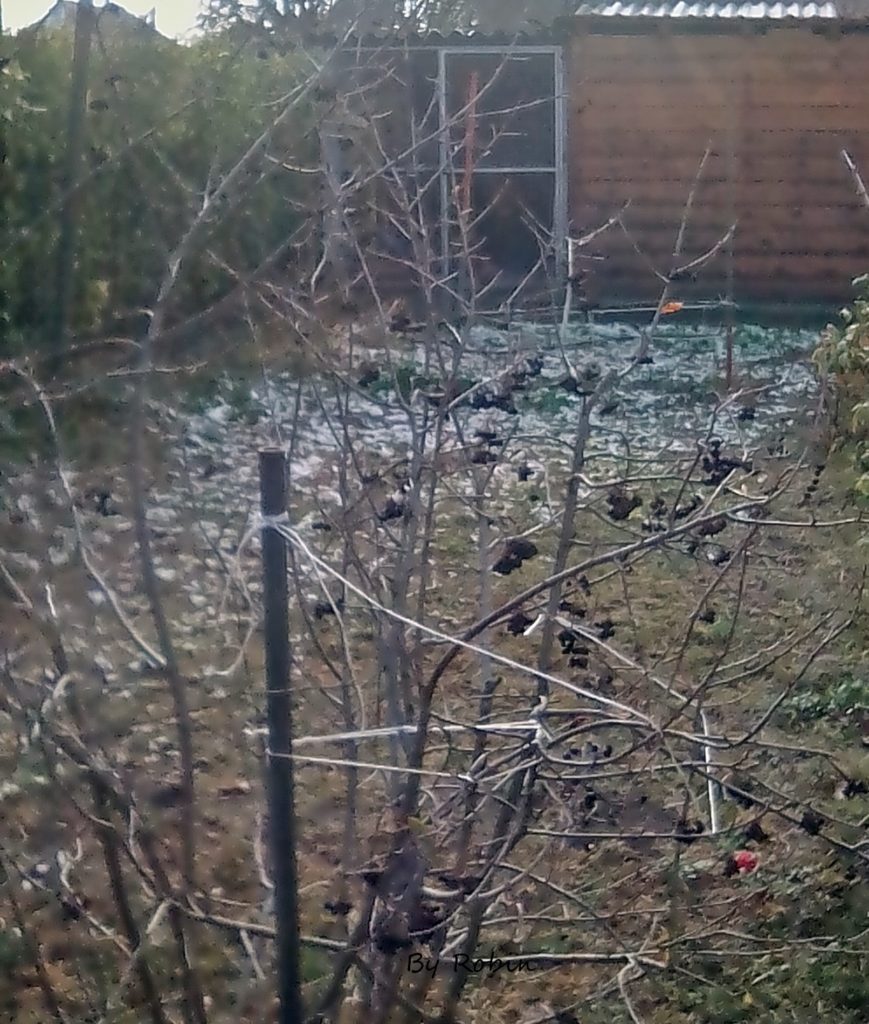 The first snow this autumn in my yard.

The next day, a beautiful and sunny day shone on the day. Like the summer. The only thing the air temperature was saying was the opposite. The highway was in my town 6 degrees Celsius scale.But that day I count the “summer” year for a sunny day. 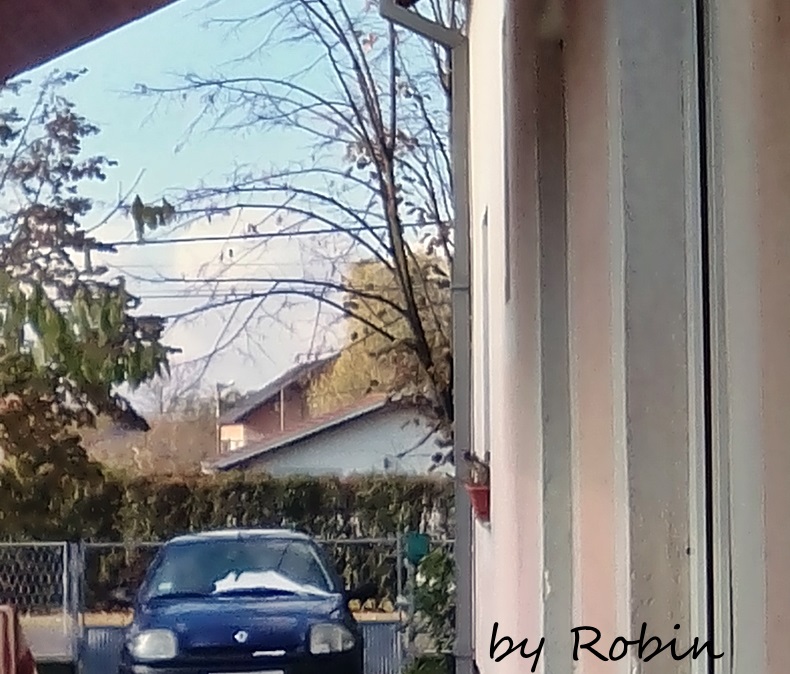 A sunny day melts snow from my car.

And the next day was a real autumn.It began that the “Kosava” winds southeastern wind which arrived from Belgrade to the Carpathian Mountains.Kosava brought the vinegar that was falling all day. It was bored with bumps of wind. She dropped into every part of the house. I could only sleep.The next day the rain was falling until noon.

Then the weather was stabilized. At the same time cloudy, occasionally sunny. About 6 degrees Celsius .

And so they say it will be Monday.Such drastic changes in time have brought headaches and drivers and chronic patients.I was listening to the doctor’s advice.I sat in the house and took my own therapy.I’m going to my friends today for glory.There were plenty of seating.