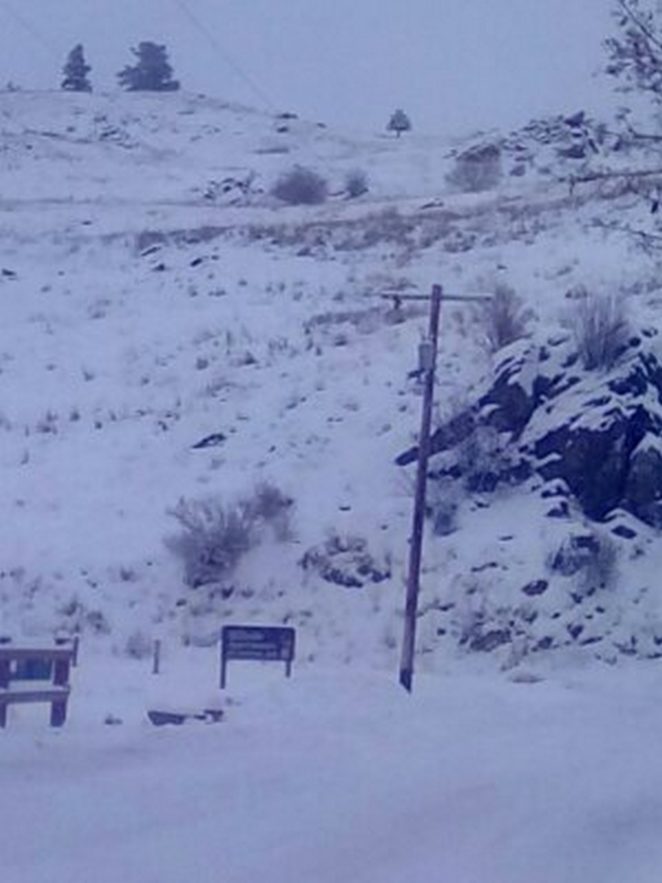 For those who don’t know it, climate and weather aren’t the same things. Climate is weather that is averaged over a long period of time, usually 100 years or more. Weather is much more short-term; what is happening this week, this month, this year, and so forth. This means that there can be some very interesting comparisons made between climate and weather.

I’ve mentioned a number of times that our weather is getting noticeably colder here in Montana, especially over the past five years. In only one of those five years have the temperatures consistently been above or at the average, or climate. Of course, temperatures are only one facet of weather, but it is the one that is the rage for the past couple decades.

Saying that we’ve been colder than normal for the past five years means little since it takes a century to establish what the climate is. It is also not tangible, so I thought it might be interesting to take a ‘snapshot’, if you will, of what I mean.

Using yesterday as an example and our snapshot, our high temperature was 35 F and our low temperature was 16 F. This is actually substantially warmer than it has been for the past week, but how does it stack up against the climate/average?

How about the record setters? Well, a record high of 60 F was set in 1896, well over a century ago. A record low was set just 55 years ago, in 1962, of -10 F. This means that our temperature yesterday was roughly 25 degrees cooler than the record heat and about the same amount warmer than the record cold. 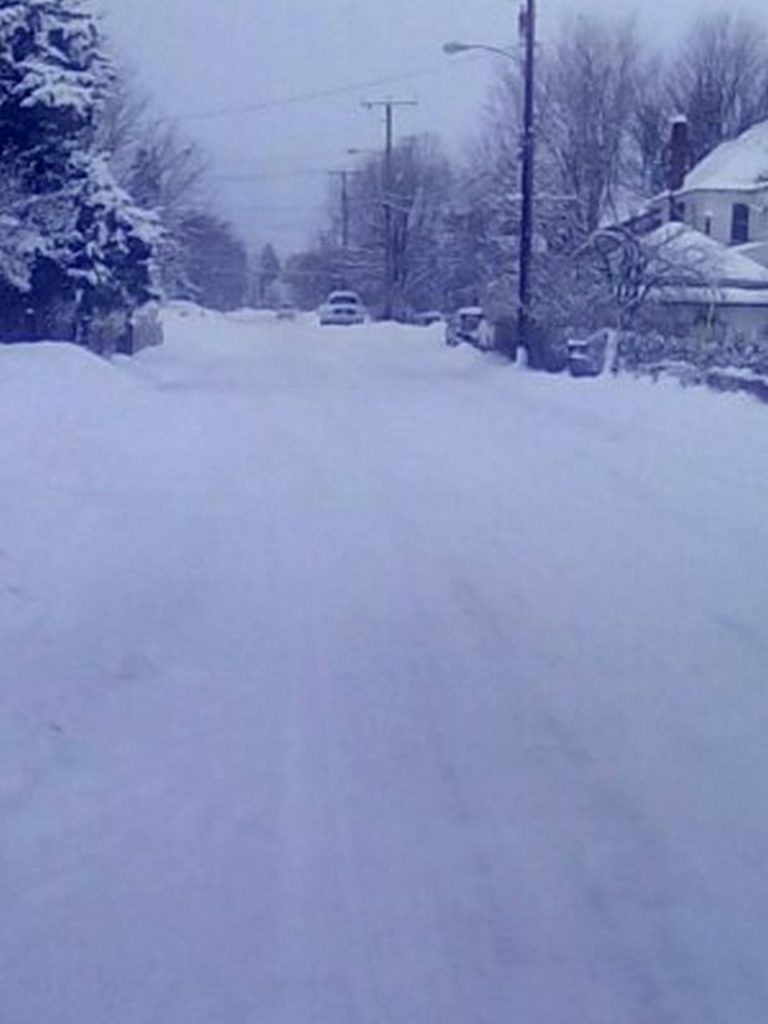 In an average February in this location in Montana, .07 inches of precipitation are recorded, on average. In 2018, however, we’ve had 1.64 inches. In snowfall amount, we’ve had 19.1 inches of snow. That isn’t a record, though. Snowfall records were shattered throughout the state in 2017. Incidentally, the warmest day ever recorded in February here happened in 1995 when it reached 66 F. The coldest day in February happened in 1933 when the thermometers plunged to -28 F. Counting all of February, our temperatures this month are 5 F below climate averages.

It is quite interesting, however, that people around here are saying that this has been a mild year. If the temperatures and precipitation are used and are compared to the climate averages, it has still been much colder and snowier than normal. A person might wonder why people would say that this is a mild year if it has been colder and snowier than average. This is primarily because they are comparing this year to the previous five years, rather than to the climate averages. Compared to those five years, it really has been a mild year. Hence, our weather has been getting colder and snowier here and this hasn’t been simply a matter of an unusual year. It has actually been milder than it has been for a half decade.

I haven’t even touched the point that our summers have also been getting shorter and the winters longer but that is a different topic.