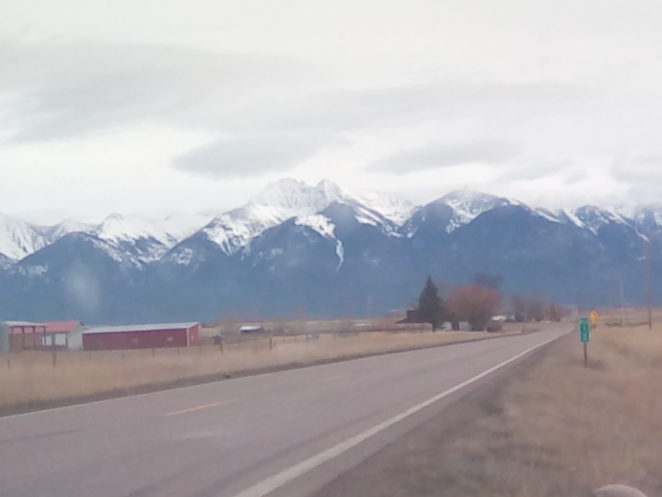 Technically, fall began on September 23, 2019; on the autumnal equinox. It isn’t very surprising that we’ve begun to feel the chill of winter here in Montana.

For the past week, our high temperatures haven’t reached above the high 60’s to low 70’s (19-24 C). Our overnight low-temperature last night was 43 F (6 C). One town in Montana (thankfully not mine) has already received snow.

This isn’t abnormally early. Actually, it is fairly average. Last year was abnormal when our first hard frost occurred in August. This was in keeping with the fact that for nearly a dozen years now, our winters have been getting colder and longer. It is nice to have a year that has been so close to the average for a change.

However, this turn toward colder weather has meant that we had to turn on the heater yesterday. That translates into higher energy consumption and cost. That is something I don’t look forward to.

Next week is supposed to be even colder, with the low temperatures dipping down into the upper 30’s and highs in the 50’s.

I still need to pull in our air conditioner for the winter, but at least I was able to rebuild the roof on the chicken hutch yesterday. Originally, I’d made it out of fiberboard since that was all that was available when I originally built it. The new roof is made of 5/8 inch plywood, which is considerably stronger and more water-resistant. I had concerns that the old roof would collapse under the weight of snow this year.

I now have 4 laying hens again, since our landlord gave us 3 and we’d been down to one. We also have 6 chicks that are growing fast. Hopefully, they will be large enough to put in the pen before winter. Amazingly, chickens are able to withstand our -20 to -40 temperatures, but only if they have a hutch with plenty of straw and can huddle together for warmth. Our single chicken wouldn’t have survived the winter, alone.

To be honest, we didn’t want this many chickens, but that will let them survive the winter better. I can’t really complain, either. The four hens that we have are producing about 8 eggs per day.

Anyway, the cold weather is fast approaching here in Montana. I’m just thankful that it is still short-sleeved shirt weather.