A common saying in the United States and probably elsewhere in the world is “If you don’t like the weather in [fill in the blank with your location], just wait 10 minutes. It will change.” The weather really can change quickly and drastically, for lots of reasons. Early in 2017, in fact, Denver, Colorado, had a temperature of 80 F (26.7 C) under sunny skies on one day and it was snowing there the next day.

That is quite a change in the weather and in the temperature. However, it doesn’t come close to the greatest change. Montana has the dubious honor of having the greatest variation in temperature of anyplace in the US. In fact, it holds five US records.

Coldest temperature in the continental US 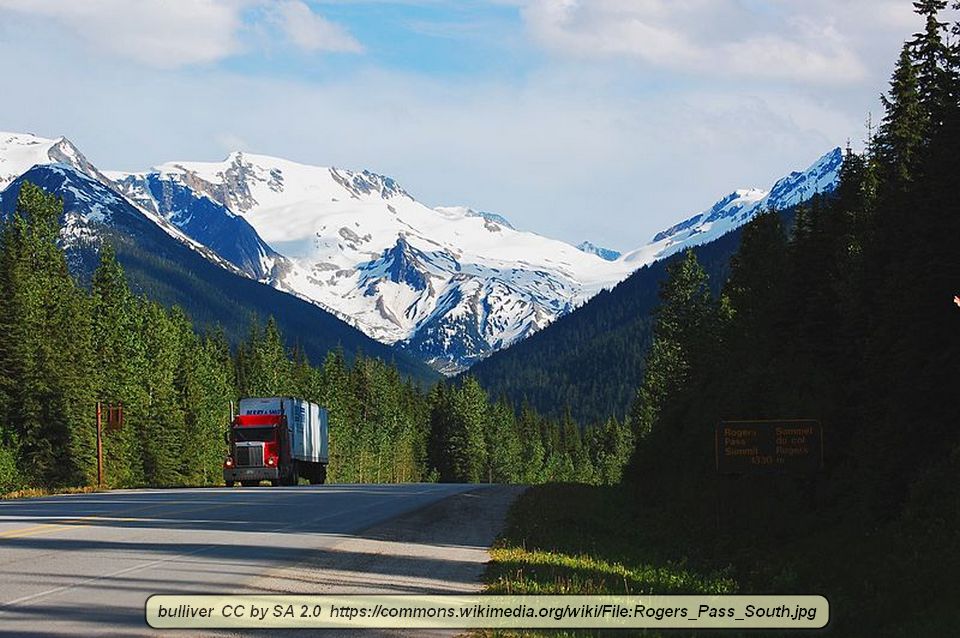 On January 20, 1954, a record cold temperature was measured for anywhere in the lower 48 states. The location was Rogers Pass, in the Montana Rockies. This pass is one of the passes over the continental divide, between Missoula, Montana and Great Falls, Montana.

The pass isn’t exceptionally high. The summit is only a little more than 5,600 feet. Yet, on that day in 1954, the temperature that was recorded was -70 F (-56.7 C). No location in the lower 48 states has ever registered a colder temperature.

Record variation for any US state

This isn’t the highest temperature ever recorded in the US. That record is held by Death Valley, California, when it reached 134 F (56.7 C) on July 10, 1913. However, the 117 F temperatures in Montana do lead to a different record.

Since the state also has a record low of -70 F, the record high of 117 F gives Montana the record for temperature variation of any state; an amazing variation of 187 degrees F!

Greatest temperature change in a day 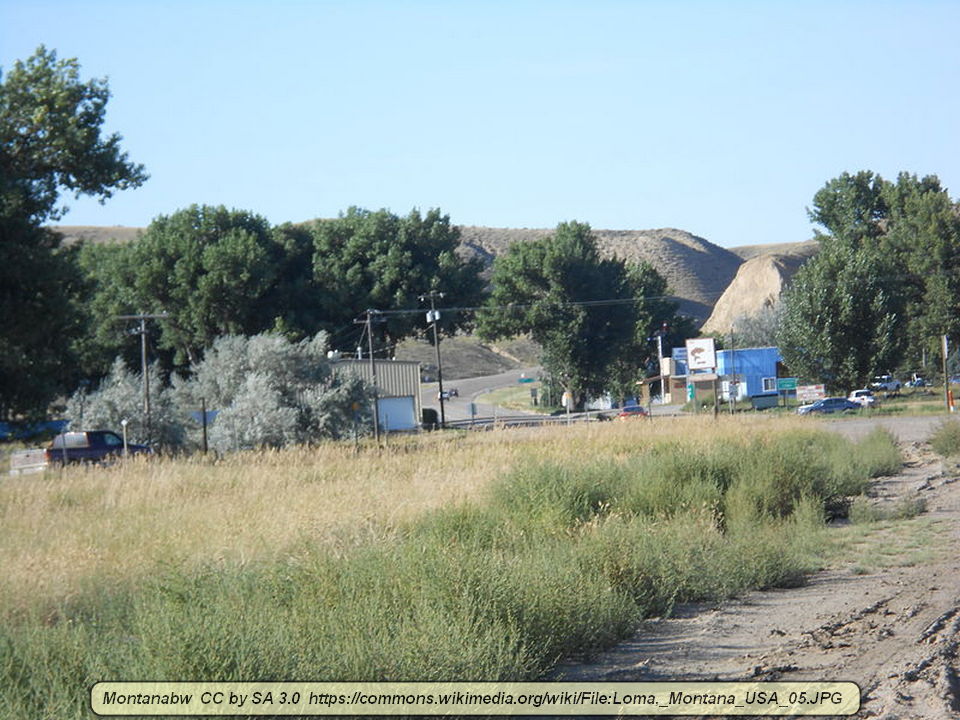 Another record that this state has, this time in the town of Loma, Montana, happened on January 15, 1972. Loma is a town that is northeast of Great Falls and is in the north-central part of the state.

The record happened when the temperature rose from -54 F (-47.8 C) to 49 F (9.4 C) in a single day. That is an astonishing change of 103 degrees F in only 24 hours. This isn’t just a US record, it is the greatest temperature change ever recorded anywhere in the world, in a single day.

Record for greatest change in 12 hours in the US 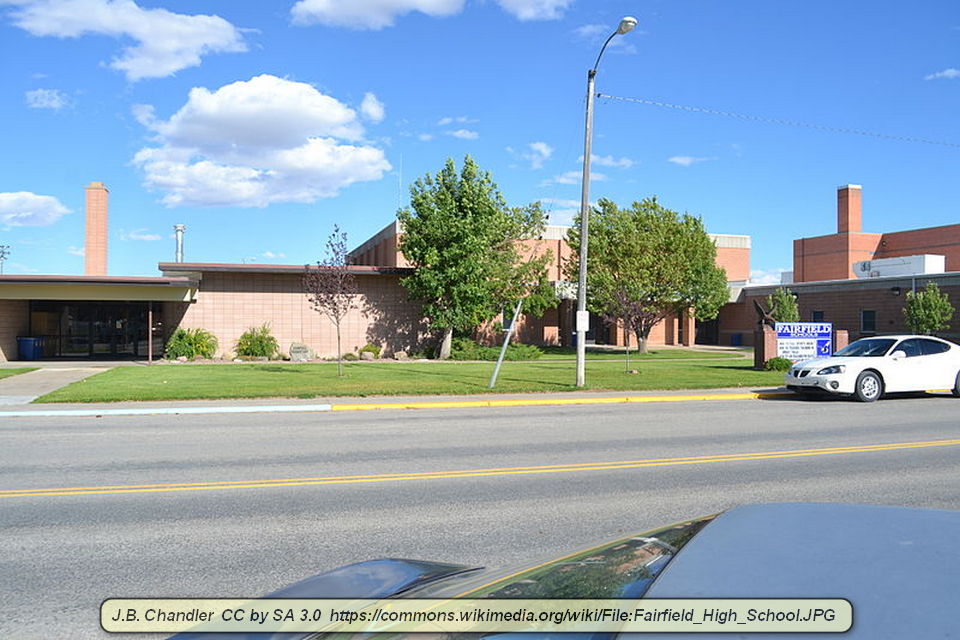 Fairfield, Montana, is a town of only about 700 people. it is located west by northwest of Great Falls and almost directly north of the state capital of Helena, Montana. It isn’t an extraordinary town, but something happened there on December 14, 1924, that was pretty extraordinary.

Fastest temperature change in the US 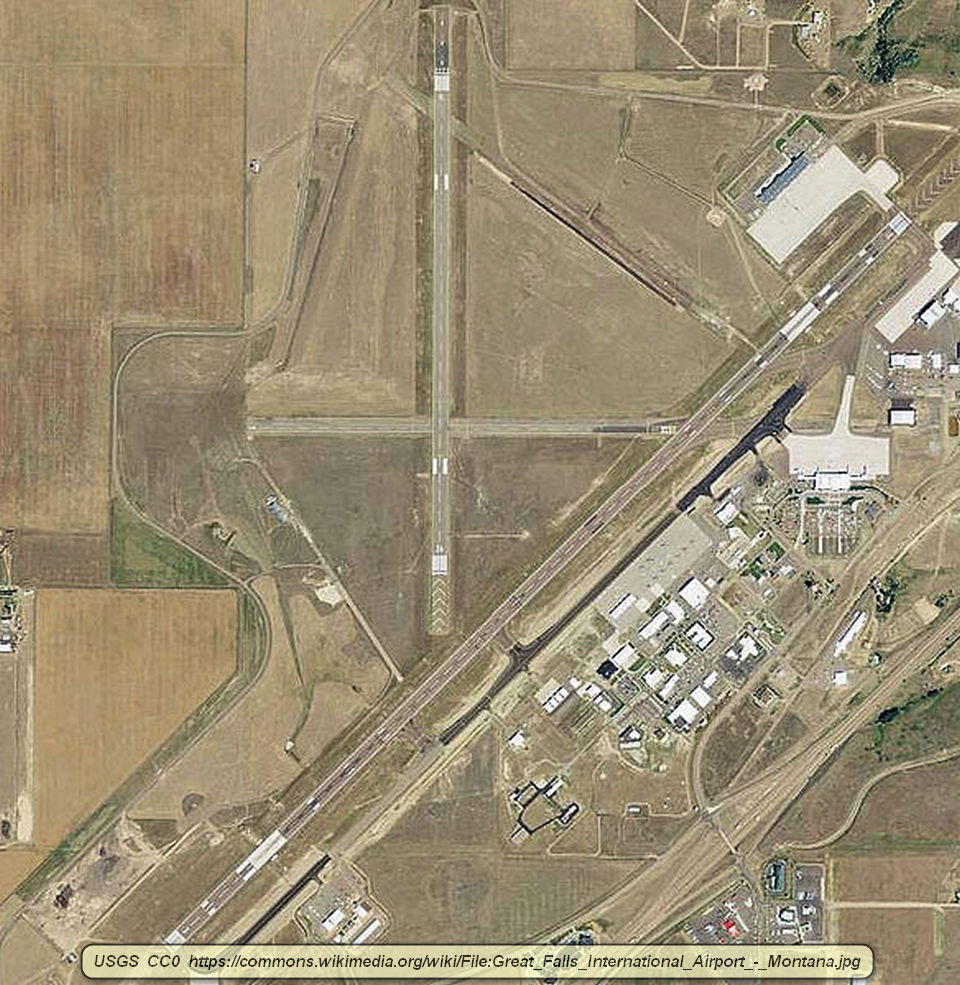 This record is much in keeping with the “if you don’t like the weather here, wait 10 minutes”. It happened in Great Falls, Montana, at the airport, on January 11, 1980. It was definitely the fastest temperature change ever recorded in the US.

The temperature had been holding steady at -32 F (-35.6 C) when it suddenly started to change. Incredibly, in just seven minutes, the temperature rose to 15 F (9.4 C), a whopping difference of 47 degrees F. That is a change of over six degrees per minute.

Next time you feel the urge to think that your temperatures have been changing quickly, please remember these truly large changes. Even more interestingly, all of these records were set near or in the city of Great Falls, Montana. It makes me rather glad that I live on the west side of the continental divide.