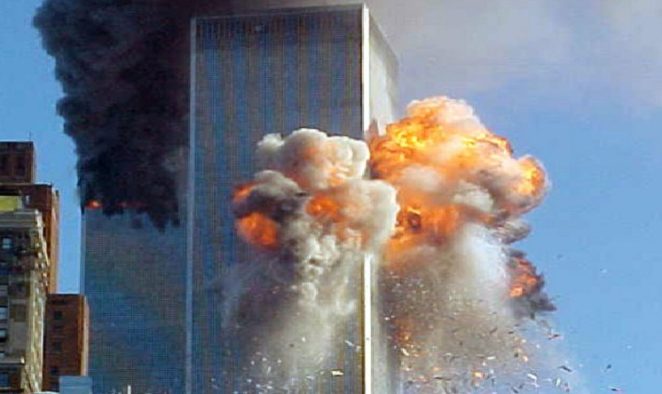 New World Trade Center Sky Scraper New York is now opened after 16 years later. This is the 80-floor office building known as the Third World Trade Center. The building is 1079 feet (329 meters) high, which is designed by a British expert, Richard Rogers. The 16 acre area covered by this world trade center. On September 11, 2001, the terrorists hit the abducted plane. As a result, 2700 people were killed.

After this big incident on September 11, 2001, the trade center began to rebuild. However, there are a times differences between public institutions, developers, and affected families and insurance companies and Due to lack of differences and lack of funds, and barriers were also created by some companies.