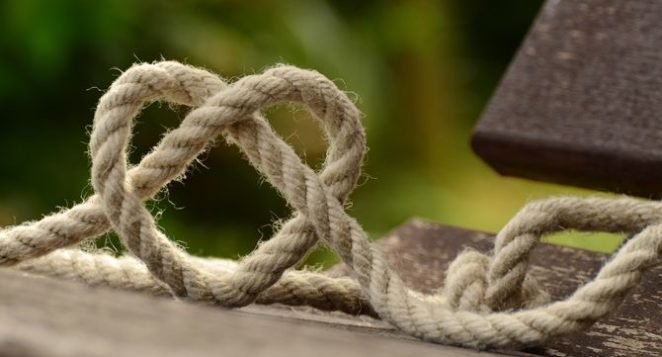 Violence in a relationship is not just a physical abuse. Very often it is only in the form of psychological harassment, which is no less dangerous (continuous threats, scandals, uncontrollable outbursts of anger, excessive jealousy and suspicion, attempted social isolation of the victim, and threats of murder or suicide in case of separation).

People who have never encountered such problems are in the majority of cases sure that there is nothing easier than resolving this issue: you just get up and leave your torturer. Indeed, this seems the most logical and obvious action.

But why is not that the case? Why do victims of domestic violence almost never manage to make this decisive step?

In many cases, the main (and sometimes the only) argument is purely economic – when a woman is placed in a situation of complete financial dependence, especially when the family has children.

Another reason is the fear of a violent aggression by the abuser and a challenge for physical exertion. Although this fear can be irrational, it is most likely to have a real basis.

There are also several very delicate psychological reasons why a woman remains with her abuser. One is shame. Strange as it sounds, women are often ashamed of being victims of domestic violence, and sometimes even blaming themselves for what is happening.

It is of no importance that men who are abusive are skilled manipulators who, in addition to keeping their victim in constant strain and fear, have succeeded in convincing them that it is precisely this reason for their outbursts of aggression.

Last but not least, the so-called cycles of violence always end with a “honeymoon”.

After another violent episode of violence, there is always a calm period, during which the man becomes especially loving, caring, and shows a sense of guilt for his actions. This period is accompanied by numerous promises that this will never again be repeated, as with any evidence of his dedicated love. Often he humbly points out that there is a problem that he needs her help. And then the victim seems to calm down, fear and anxiety relinquish the love and purely human concern, she sees things in much lighter colors and gradually forgets what happened, hoping it will really be “last”. It is quite difficult at this point to make a decision to leave their partner.