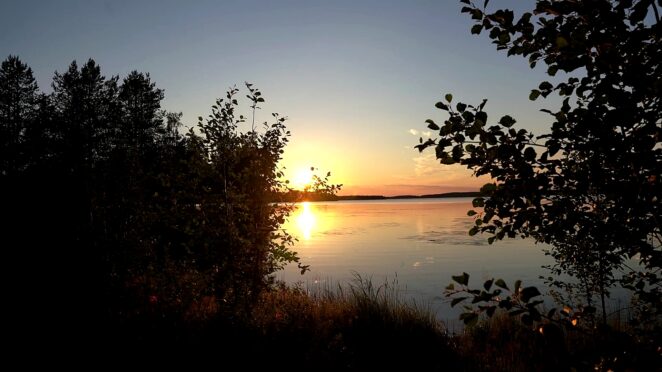 I realized what a super generation we are, all together and each separately. How strongly many differ from their parents and grandparents generation.

We tend to believe that the flow of history was driven by great leaders. Not really. Each of us influences the earth with our own mindsets, actions, words, and emotions, and that influence flies like circles on the surface of the water.

Inevitably. Nothing is neutral. Each of us affects the world. And realizing our mission, we must play a role that benefits humanity, living beings, the universe …