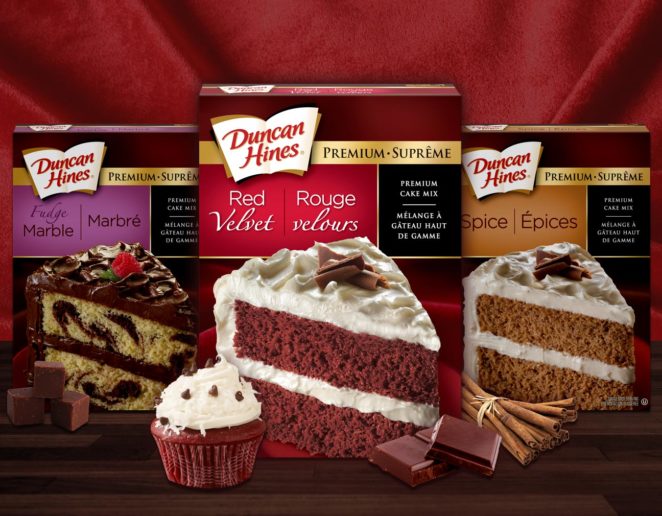 I have used Duncan Hines products my entire life. Cake mix, frosting, cupcakes, etc. Never knew Duncan Hones was a real man. The name was not made up. Sharing a story I read earlier today. Bored I suppose….

By 1953, Hines sold the right to use his name and the title of his book to Roy H. Park to form Hines-Park Foods, which licensed the name to a number of food-related businesses. The cake mix license was sold to Nebraska Consolidated Mills in Omaha, Nebraska which developed and sold the first Duncan Hines cake mixes.

In 1957, Nebraska Consolidated Mills sold the cake mix business to the U.S. consumer products company Procter & Gamble. The company expanded the business to the national market and added a series of related products.

Also in 1957, Hines appeared as a guest challenger on the TV panel show To Tell The Truth.

Duncan Hines died of lung cancer 11 days short of what would have been his 79th birthday. He was buried in Fairview Cemetery in Bowling Green, Kentucky, in the same series of Hines family plots as Thomas Hines.

Now you know the rest of the story.