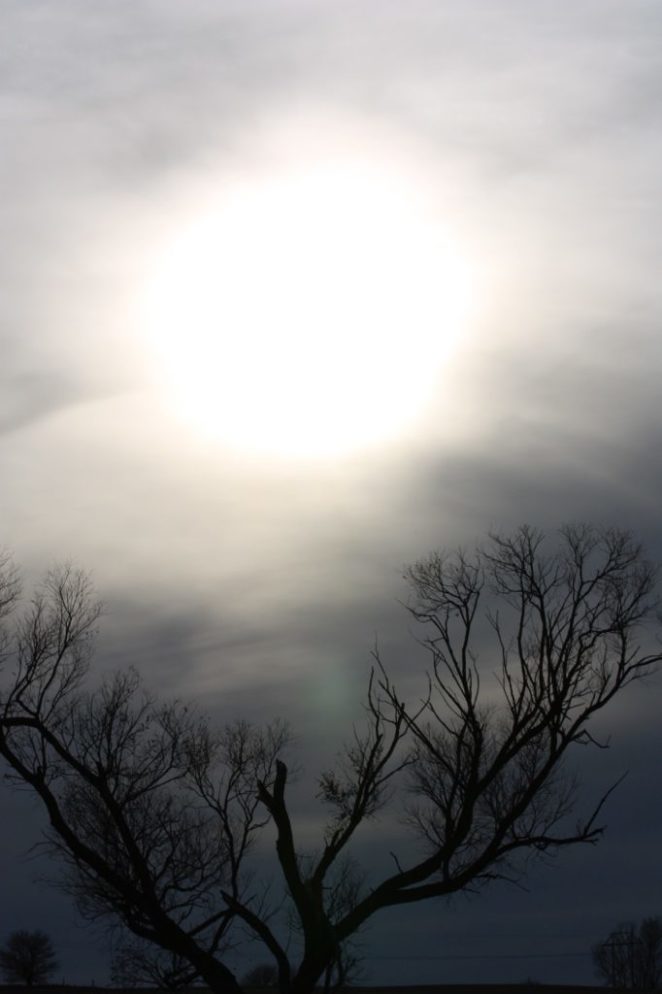 I’ll get all the sleep I need when I’m dead.  Words to live by.  Well, actually, more the opposite.  Trust me, I know.  I just woke up at my desk to my cell phone’s barking dog ringtone.  With a hand imprint indented into my right temple and numb fingers, I will attempt to explain why I choose workplace napping as opposed to the myriad of socially acceptable sleep deprivation remedies.

By wikipedic definition, sleep deprivation is the condition of not having enough sleep.  Thanks for that tidbit of information, asshole.  Like I needed you to define deprivation.  I’m married; I know what deprivation means.  By the way, never use the words you’re defining in the definition itself.  It just looks lazy.  Oh, what the hell, you get what you pay for.  Thanks anyway, Wikipedia!

So bottom line, I don’t feel like I’m catching enough zzz’s at night.  I do not believe that I’m suffering from an acute or chronic malady.  It’s more a seasonal malaise.  And I do not mean the climatic seasons, but rather a season of life.  Wow, that sounds like some weak-minded shit, doesn’t it?  I can almost hear a sniffling, sweater vest wearing puke whining to his therapist, “This turbulent season of my life has me feeling so bereaved and bereft.”  Jesus, stab me in the jugular now!

If it seems like I’m rambling, that’s probably just the adverse effects of sleep deprivation on my cognitive functioning.  To be fair, we nonchalantly banter about deprivation, but it’s probably more aptly defined as partial sleep restriction. I’ll assume we can all conjure a proper definition without consulting Wikipedia. Seriously, you can figure it out.  Don’t be that guy.

Short-term sleep deprivation is really nothing more than an interruption into one’s REM and NREM sleep patterns.  We’ve all experienced this to some degree, subsequently suffering through fatigue, daytime sleepiness, clumsiness, weight fluctuations, moodiness, and/or depression.  Long term sleep deprivation, however, is really not seen in humans.  Brief micro-sleeps, it seems, cannot be avoided in the real world, especially at my work desk.

Total sleep deprivation causes death in lab animals and ostensibly in humans, too.  Sorry, PETA, but apparently somebody just had to know.  Maybe future studies could involve death row inmates, just to be sure.  I’m talking about voluntary, death row inmates, of course.  I wouldn’t want to violate their civil rights.

Randy Gardner holds the record for the longest period of time a human has  gone without sleep.Why Randy, why?  He stayed awake for 264 hours, breaking the previous record of 260 hours held by Tom Rounds.  That’s 11 days people.  That sounds like a horrendous experience.  I’m sorry, but when I’m done keeping my eyes open, trying to stay awake is pure torture.  Maybe Randy and Tom were handsomely paid for this Herculean effort, but I’m betting all they got was their name mentioned in an obscure academic journal and a university t-shirt they wore the whole time in the sleep lab.  Strong work, dudes.

So what’s a brother and a sister to do if they can’t catch a few zzz’s outside of scientific testing circles?  The counting sheep methodology has its merits.  The mindless task of repetitively cataloguing imaginary beasts inside one’s head can produce a semi-catatonic state that inevitably leads to sleep.  However, my sheep tend to produce more raucous behavior, ignoring the simple feat of vaulting fences or banally passing before my mind’s eye.  No, those little bastards always turn it into a pure goat rope, jumping the wrong way over the fence, sitting on the fence, or stampeding through the damn fence and attacking a herd of cattle like a pack of wild, African plains dogs.  What can I say?  I’m kind of fucked up.

However, the scientific community introduced potential cures for our inability to enjoy some quality nocturnal, rapid eye movement.  Ambien tops my list, more so because of the fact I’ve seen it in action with lots of insomniacs and sleep disturbed morons.  Although Ambien seems to do the trick initially, all too often human nature complicates the process.

I suppose like anything else, short-term Ambien use with strict self-discipline or second party accountability, could result in a favorable outcome.  However, the underlying cause of why you can’t fall asleep or stay asleep is never addressed.  Ambien, like any other sleep aid, only masks the problem and never presents a long-term cure, but rather immediate, temporary relief from the symptoms of the underlying condition.  I could have just as easily replaced the word Ambien with booze and it still makes sense, maybe more so. Aren’t alcohol and drugs neato?

To illustrate this point, allow me to share my witnessed experiences.  During a 24-hour, multi-day work assignment, nightshift employees were offered Ambien to help get their bodies into a daytime sleep cycle and nighttime wake period.  The pill dispensers (no, they had no medical training whatsoever) expressed shock when they discovered the Ambien recipients were popping them like candy for weeks on end.  Hey, if one is good for today, let’s keep that train rolling, baby!  They were politely asked to cease and desist their misguided ways, but by this point a small, black market, pharmaceutical cottage industry had developed amongst the nightshift.  The powers that be would have had more success breaking up an international narcotics trafficking cartel than halting the Ambien express.

A friend’s wife shared with me what became my favorite Ambien episode.  She repeatedly found her husband’s used cereal bowls inside the sock and underwear drawers every morning.  It seems that one of Ambien’s side effects involves physically performing certain tasks while supposedly sound asleep and under the influence.  His “sleep walking” antics resulted in dirty dishware and soiled kitchen utensils mixed with fresh lingerie and properly folded whatnots.  It could only be topped if she discovered a pair of her thongs draped over the milk bottle in the fridge while her husband comfortably snoozed with a 36D strapped around his head.

Now some of the other nocturnal activities while doped up on the “A” bomb seem a wee bit riskier than indulging oneself with a late night snack, such as venturing outside of one’s home with absolutely no recall of one’s actions.  Technically somebody could pop an Ambien, drive to a 7-11, woof down a chili cheese dog, dial up their ex, and make a booty run before heading back to the confines of their own bed, shared or otherwise, without any memory of it.  Personally, tooling down the highway, dining on fine 24-hour cuisine, and bumping uglies are memories I’d like to recall.  And no, I don’t care how much she weighed.

I’d love to hear the ensuing argument from a spouse or significant other when their partner has zero recollection of the previous evening’s Shangri-La.  “Was I that forgettable?”  “Did you mean anything that you said to me?”  “Why’s there a cereal bowl in the car’s center console?”  These are the kind of questions that will keep a person up at night.  Unless, they have some Ambien.