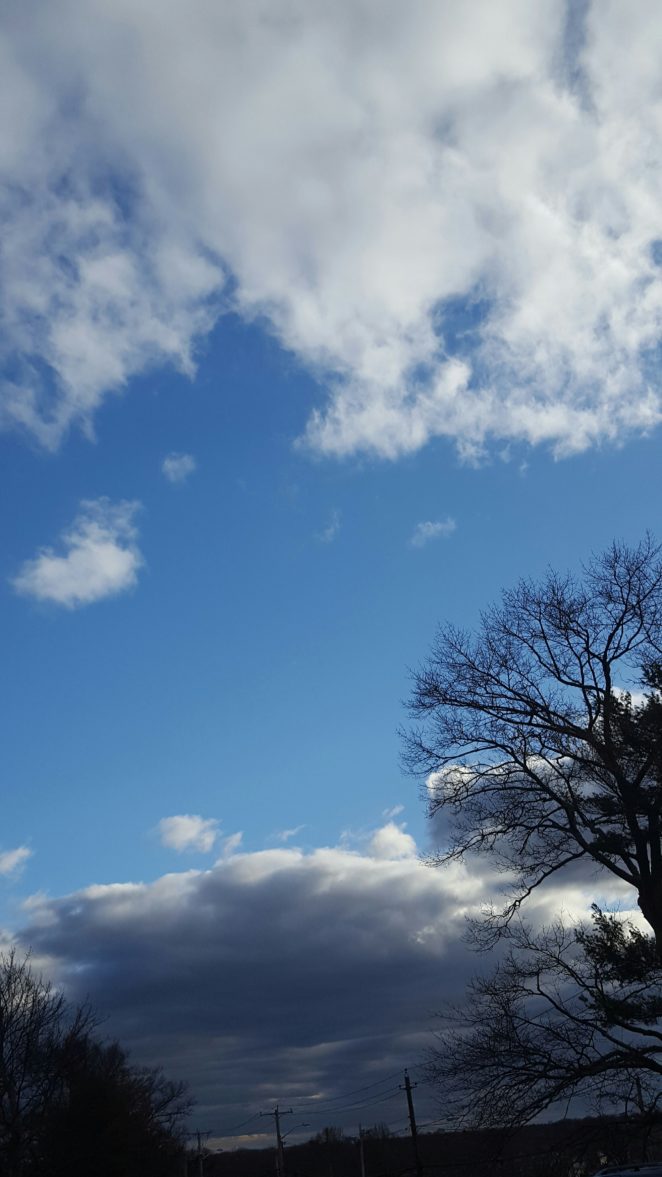 March 17, 1979.     Fall River, Massachusetts.      After 5 months of working for Clamshell Alliance the Blockade was over. Rachel told me she wanted to go back to California. Joe Murray and his girlfriend were driving an old schoolbus to L.A. They told Rachel they would take her to San Francisco. My position at Clamshell Alliance was being eliminated, our Fall River office closing and I had no clue what to do next. The last few days with Rachel had been less blissful…we hadn’t really fought about anything but I knew she was tired of Fall River. Rachel had no anxiety about not having a job or a place to stay, I was dealing with the fact that for half a year my life was organizing against the Nuclear plant and now it looked pretty hopeless.  Joe and his girlfriend picked Rachel up on the 17th. I hugged her goodbye and promised I’d see her soon even though I didn’t have a clue when. The next day I took a bus to Boston to attend a meeting of the Clamshell Alliance Media Committee. Carol Wright mentioned a film that had been released two days before called “The China Syndrome “. She suggested we leaflet local theatres that were showing the movie. My heart wasn’t in it. I said I’d check it out. The next day I returned to Fall River to pack my stuff. John and Karen Quintal  asked me to go see the film with them. After some hesitation I agreed.  It wasn’t bad. I remember Karen saying “If everyone in the country could  just see this movie, the Nuclear industry would be dead.” I said, “I doubt it. Nothing will change until folks come face to face with the real thing. It’s a good movie but  It’s like Jaws- not real until somebody gets bit”. A few days later something happened in a Pennsylvania town that brought America “face to face with the real thing” The accident at Three Mile Island would change the way Americans viewed nuclear energy, and while the Blockade had failed we rallied determined to bring down the monster.