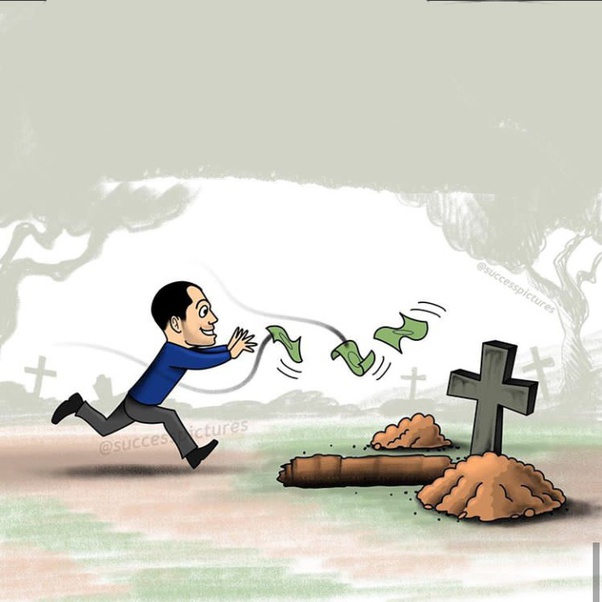 Staying connected with people not only promotes better health, but it slows down mental decline.

Married people who’d never been divorced, separated, or having “serious problems” until age 50 performed better on memory tests later in life than those who weren’t, the Harvard study found.

In general, marriage has been linked to a lowered risk of dementia.

Most surprisingly, the study revealed that while most of us consider acquiring wealth and working hard as the key components of happiness, it turns out that things are far simpler than we assume.

Relationships, with friends, family, and the community surpassed all other factors in bringing happiness to the study participants throughout the 75 years they were surveyed. As for careers, having a meaningful connection to the type of work you’re doing is more important than achieving traditional success (i.e. wealth).