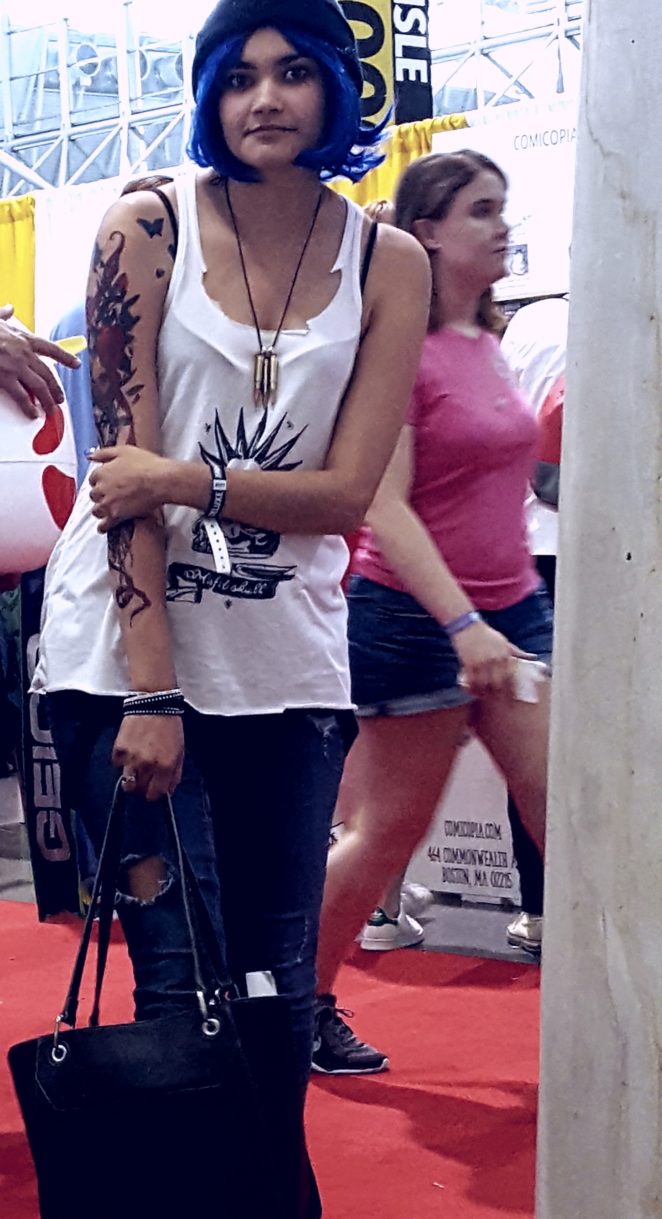 I had first met Rachel on a warm early July evening in front of the Nuclear Regulatory Commission in Washington, D.C.  For a week I had camped on the sidewalk there protesting against the Seabrook Atomic Power Plant. We kept vigil there demanding the Seabrook Plant’s construction permit be revoked. Our group of 200 demonstrators had traveled to the nation’s Capitol after a Clamshell Alliance rally of 18,000 people at the Seabrook site on June 24,1978 demanded the same thing. We called our ad hoc group of demonstrators “The Seabrook Natural Guard”.

I saw Rachel walking towards our group while we were waiting for an announcement from the Nuclear Regulatory Commission. She looked very bohemian in an imported batik shirt and faded torn jeans. I was instantly attracted to her. I gave her a painted wooden pendant that had the words “Make love not radiation” on a rainbow background, saying, “I think this belongs with you”. She hugged me and put it around her neck. A few minutes later the NRC announced that they had revoke the Seabrook Plant’s construction permit. H Street became a festive block party as our group was joined by well wishers and people heartened by the news. We were literally dancing in the street.

Afterwards we walked to Lafayette Park where the Youth International Party (Yippies) were staging for a March and “Smoke In” to legalize marijuana. We hung out there for a couple of hours lost in each other, not paying much attention to the Yippie thing. Her kisses had me flying higher than anything I could have smoked in the park. I wanted to hold onto her forever, but she needed to go back to her parents house in Maryland with her girlfriend. We exchanged phone numbers and addresses. For several months we exchanged letters brightly decorated with rainbows and unicorns. She went to San Francisco later that summer and I moved to Fall River in October, after the Nuclear Regulatory Commission reversed it’s decision and allowed the Nuclear plant to resume construction. Rachel’s letters and the memory of her kisses kept me warm in those brutal chilly early winter days working in the city of Lizzie Borden.On a brutal day in January I returned home shivering and saw in my mailbox a letter from Rachel saying she would be coming to stay with me the following month. “I’ll love you even if there is no weather” she wrote with a drawing of a tree shedding its leaves. I was elated.  Finally on the 17th of February she arrived on a bus  in Boston’s South Station. It was dreamlike, seeing her again and having Rachel by my side strengthened my optimism. Clamshell was struggling with divisions between the Seacoast founding activists (generally  older activists inspired by A.J. Muster & Martin Luther King) and the mostly college aged Boston Clamshell faction. I got  along well with both groups and tried to keep the peace. With Rachel around I felt like the differences could be overcome. She had an innocence and a very centered way of calmly asking questions that was greatly inspiring to me when it came to problem solving about the infighting among  activists seeking the same goal. Even better no matter how hard we worked  or whatever stress we encountered during those days our nights were magical. I had a tendency to speak in Bob Dylan cliches whenever anything occurred that was past my capacity for words. Every night before we went to sleep I’d say to her “You can be in my dream if I can be in yours” which was from Dylan’s “Talking World War 3 Blues”. Things were pretty good, although Rachel found Fall River, a dying industrial city killed by corporate flight to be depressing. I told her I was always looking for flowers growing between cracks in the asphalt. I was certain that Fall River was going to emerge a bright city of artists, dreamers, and rebels prepared to strike blows against the empire.