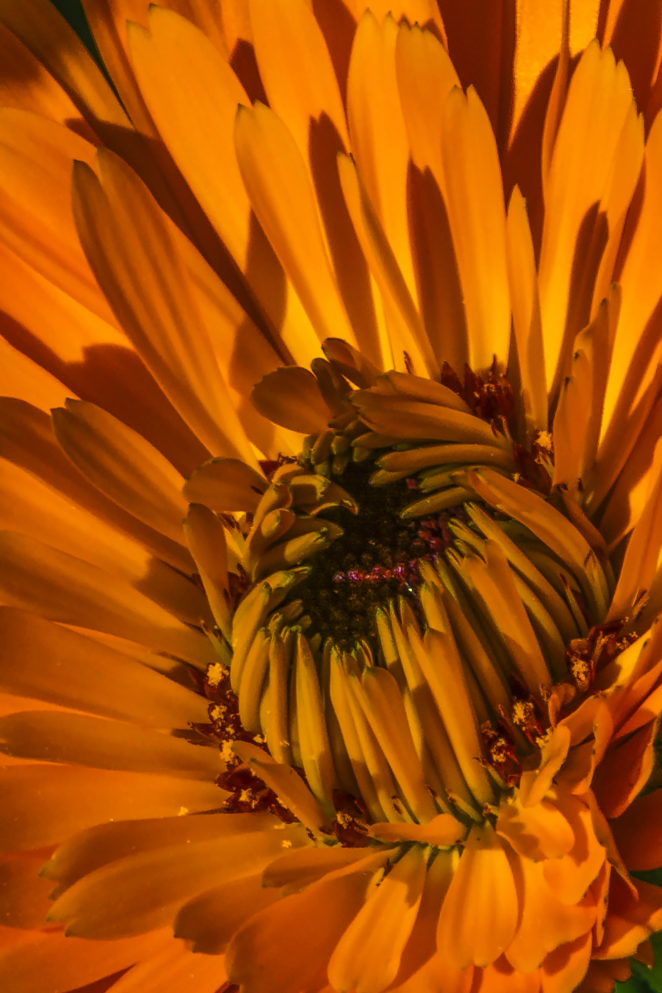 The cultivation of chrysanthemums in China as floral plants dates back to before 1500 BC. C. An ancient Chinese city was called Ju-Xian or Chrysanthemum city. The flower was introduced in Japan probably in the 8th century and the Emperor of Japan adopted it as the flower of the imperial seal. There is a “Festival of Happiness” in Japan that honors this flower.

It is a plant that adapts very well to photo period management when grown in greenhouses and allows flowering throughout the year. The floriculture, with its techniques of mass production of plants, has a large number of tools, which allow to use the appropriate varieties so that they flourish at different times of the year. Modern chrysanthemums are much more decorative than their wild relatives. The flowers have various forms, similar to dahlias, decorative, like pompoms or buttons.