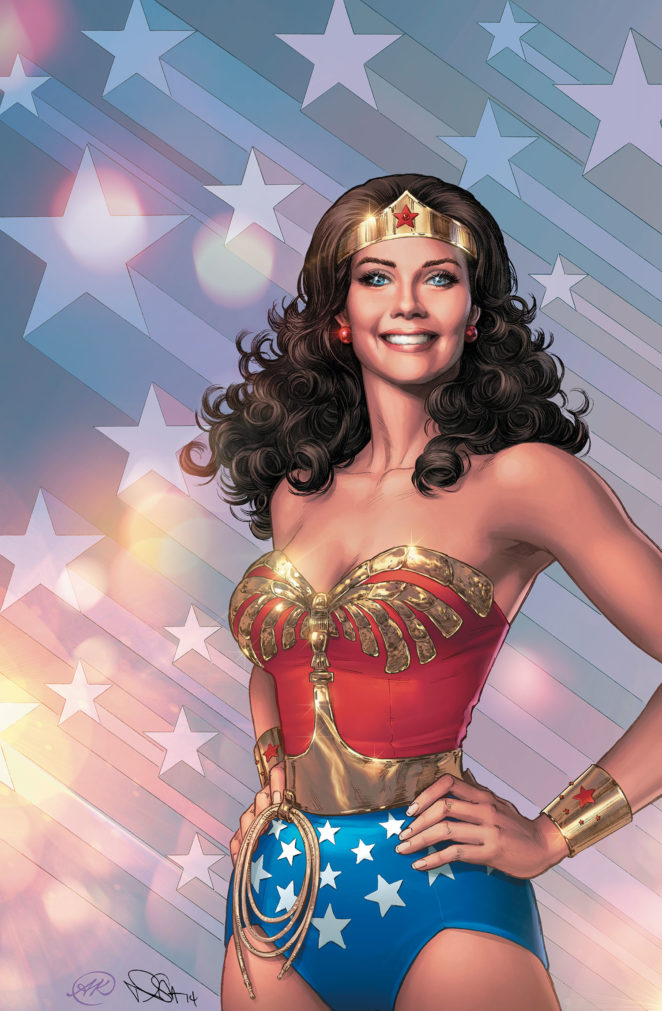 The $64,000 dollar question has been answered today of the date of the second “Wonder Woman” movie has been announced by Warner Brothers and the D C Entertainment Universe (DCEU) powers that be.

The release date for the second “Wonder Woman” movie is barring any unforeseen circumstances is December 13, 2019.

What is set in stone is that actress Gal Gadot will return to reprise her role as Diana Prince/Wonder Woman but the plot of the movie and the time period when the sequel takes place in unclear at this time.

What is still up in the air is whether actor Chris Pine will return as Steve Trevor since his character died at the end of the first “Wonder Woman” movie. Some have stated that Trevor could be back to life by having his body placed in a block of ice  for a long period of time like the fate of James “Bucky” Barnes who “died’ in the first “Captain America” movie before he became the villain known as The Winter Soldier.

Nevertheless the second “Wonder Woman” movie will answer the $64,000 dollar question is the Wonder Woman franchise the real deal or a flash in the pan when it gets released during the Christmas holidays in 2019.

In the words of the late actor Burgess Meredith from the movie “Rocky II” (1979) he said to his student boxer Robert “Rocky” Balboa after his wide Adrian gave him her blessing to get back inside the boxing ring to take Apollo Creed (Carl Weathers) in their second bout for the heavyweight championship of boxing after she gave birth to their son Robert Junior “What are we waiting for? Tickets.”

Or in the words of the late Al Davis who was the General Managing Partner of the Oakland/Los Angeles Raiders “Just win baby.”