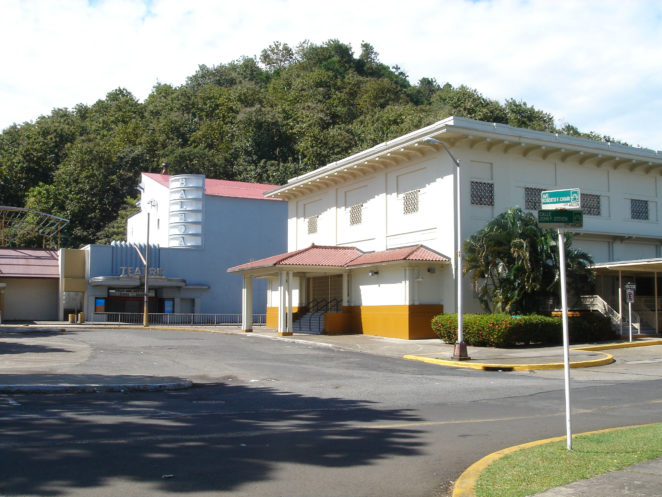 The summer movie season of 2017 has been one of the worst for the movie studios that either released reboots of television shows like “CHIPS” and “Baywatch” that flopped in the theaters in the U S or sequels of motion pictures like “Pirates Of The Caribbean” and “Guardians Of The Galaxy” did bring in some business to the studios even though the “”Wonder Woman” movie was probably the movie that did create a huge buzz for the super hero genre.

But this past weekend due to the tragic events in southeastern Texas with Hurricane Harvey and the super prize fight between Floyd Mayweather Junior versus Conor McGregor this past Saturday evening that McGregor won by a technical knockout in the 10th round did place a major dent in the weekend box office with the action comedy movie “The Hitman’s Bodyguard” as the top movie this weekend.

The animated movie “Leap!” landed in third place with $5 million dollars this weekend behind “Annabelle: Creation” which made $7.4 million dollars. Maybe due to the effects of social media bloggers being angry at a lot of the Hollywood entertainers deciding to speak up on politics and world events in which is not their field of expertise getting a backlash from the movie fans.

Not to mention us Baby Boomers who are appalled that movies these days feature movies that push nudity, crude language and anti-heroes on us is just becoming a turn off or maybe we Baby Boomers are just burned out on super hero movies that do not have happy endings.

Or maybe the internet has cut into the movie making business with people like us creating our own version of having a good time instead of seeing reboots of movies and television shows. Don’t panic Hollywood, just create new characters based on your life story or other people and clean it up a little bit to get me back to see the movies.

Why do you think “Wonder Woman” was a hit movie? Wonder Woman has not been seen on television other than the animated versions of the character since the television show since 1979 when actress Lynda Carter took on the villains with service and a smile that would make a beauty queen green with envy. How about that?