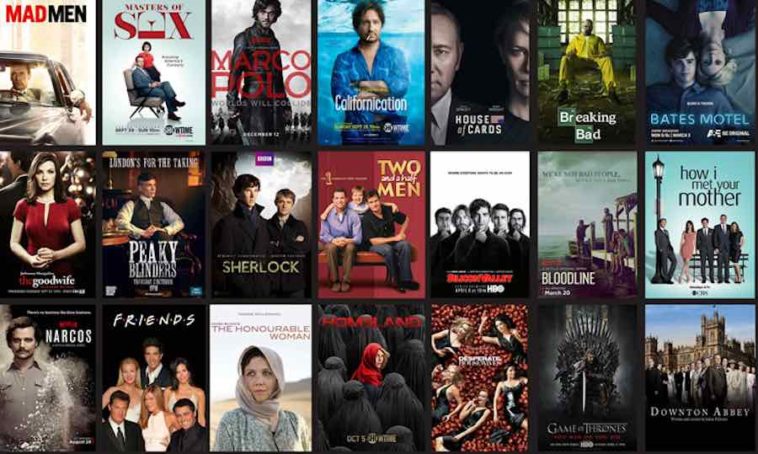 I live in a 4th World Country.  A country where nothing really works and just about everything is better elsewhere.

Years ago, when we first got television it was on at a few rare hours per day.  There would be okay shows and few episodes of a first run drama from elsewhere.

There was only one station. 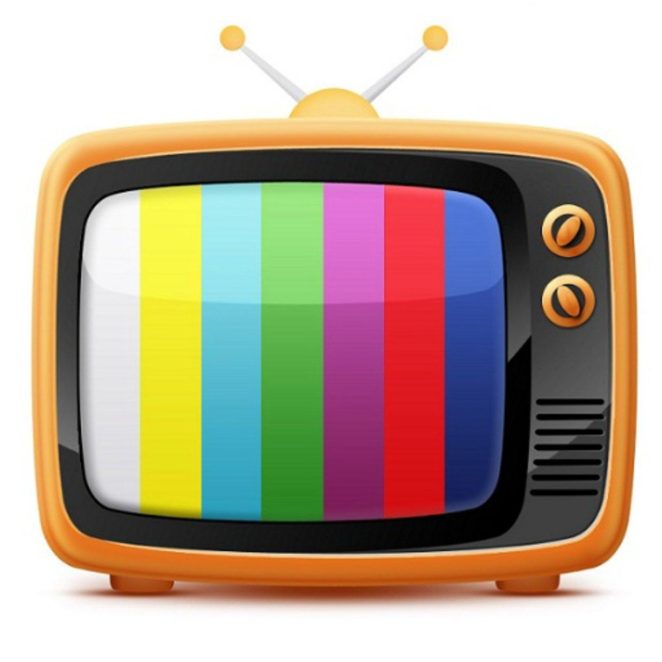 Then there were two stations, and lots of expensive Cable providers.  At first the two stations competed, so you could see NCIS on one station, House would be on another, and you got a smorgasbord of First run shows. Not usually all the episodes, or in sequence, but enough so that you had a toe into what the shows were about.

Then, somehow, I learned that there were sites all over the world which had episodes of all the shows, and one could watch them first to last. Watch them online for FREE.

Not subscribe, not join, not pay, just go to the site and do a ‘search’ to find what you wanted, or look at the selections, and start at One. See the show, in entirety, with no bleeping out of words, no commercial breaks, and the ability to stop the show when you wanted to do something, and resume at your choice. 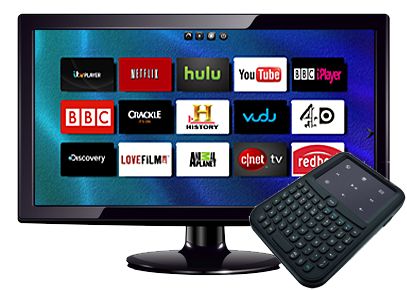 At first, I was like a newbie, seeing television for the first time. As I became more expert I knew what sites to go to, which to avoid, how to search, and, as more time passed, I became a ‘critic’. I was able to see the flaws. The bad writing, the poor plots, and stop watching.

This is because, when you see a show once a week, and it is broken by commercials, a lot of errors are unseen. A lot of ridiculous is obliterated because it is once a week. And between then and now, so much life interfered that the preposterous nature of a plot or a character or a concept, is missed.

When you watch on line and can see three or more episodes at once sitting, or during one day, the faults are glaring.

Shows which were ‘highly rated’ become ignorable because you can’t miss the unreasonableness.   Shows which are written by different people, episodic shows, have no continuity, and lose a lot of their allure.

Other shows which had limited runs, maybe going off the air after two or three seasons prove their value and the errors of the producers for dropping the show.

Some good shows were dragged out for five seasons because of the viewership, when they could have ended after three; many episodes unnecessary.

The value of story arc, that is a continuing story so that one episode follows another as chapters in a book, proves itself if one does a ‘marathon’.  The use of episodic shows, where each show begins a story line which ends before the final credits, is useful as ‘filler’.

Many shows often move from episodic to story arc in their final season, or the penultimate, because it seems more sensible to have one nice long story and film it in sequence, ending each presentation with a kind of ‘cliff hanger’ to get you tuning in next week to see what happens.

Most British shows are story arc. They have a beginning, middle and end. Every episode is important to carry the story further. Most American shows are episodic. Outside of the characters and their purpose, each presentation stands alone, there are few carry overs.

The story arc shows don’t rush through the dialogue and action to reach the final credits, there are pauses, there are long pans of the scenery,  a setting of where and when and what.

Think of the average American show.  Two minutes of whatever, then the credits, then a commercial break, then some action, another break, some more action, then another break, action, break, closing. These breaks eat up about thirteen minutes.

The Average British show doesn’t have to chop.  It can portray a particular event in the plot and if that takes fifty nine minutes, or sixty five minutes, it doesn’t matter. There is no need to chop.

Watching online is a new experience, even for the hardened T.V. viewer.