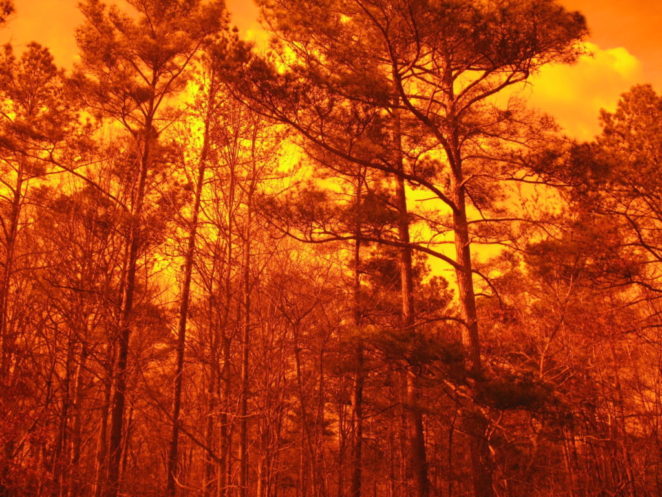 Sometimes I wonder if I am the only one who as morbid thoughts run trough their minds.  I keep thinking about the people who walked the Earth before us in out lifetime and wonder what they would think of us now.  The artist from the 1900’s would be amazed about the technology used in art today using computers to enhance their work.

I have to point out that this simply my random mind running a hundred different ways and not meant for anything political or scandalous or offensive.  Maybe people will truly understand what the mind of an OCD person is really like.  It is fun for me, I have grown accustomed to me by now.

Digital cameras used with filters to alter the perception of the subject.  Modern conveniences used by everyone today, like computers and cell phones.  My daughter applied for a job requiring her to have a land line.  Who has a landline anymore?  Everyone uses cell phones now.  Cell phones are better than the computers from the eighties fitting into smaller spaces as well.

The Eighties had no such technology making life more convenient.  The library was the place to go for information.  Televisions was where we got the news.  If you wanted to know how someone was doing, you called them on the telephone.  There was no Facebook, Twitter or any other social media connecting the entire world together.

As we approach the Twenties, i wonder what life was like in the 1900’s.  Was their experiences in life similar to ours?  Basically was life just working to make a living for yourself and your family?  Did they constantly worry over who would look after their children when they passed away?  Will our Twenties be like the Roaring Twenties?  Will someone look back at our present time and say those teen years really sucked?

Personally, I’d like to bring back the fashion from the Twenties.  There was a certain attitude and flair in fashion and style.  Writers like Earnest Hemingway stood out for their honest approach in writing.  When drinking was prohibited, everyone found a way around the laws. I loved the movie Midnight in Paris by Woody Allen starring Owen Wilson.  It showed how every person held nostalgia in different ways.

Personally, I felt like the Seventies really sucked!  The end of the Vietnam War era, held many sore hearts in the wake of the unresolved storm.  The president was a laughing stock, although he is the best Ambassador for America that we could ever hope for.  He has accomplished more as a former President than he ever could have done as President.

The Eighties were OK, nothing like having a raving lunatic going around killing innocent children to brighten your day!  After almost a decade of the Murdered and Missing children of Atalanta began, they finally caught the killer.  There was a war on drugs that was never won.  The music was kinda cool.  Listening to 80’s rock makes everyone happy, even if it is not admitted out loud.

If I could go back in time, I would go to the 60’s.  I am not sure that I would be tempted to change any life events to alter the continuum of time, but I would have liked to see things as they happened.  If it was possible, take photos of everything and anything I found interesting.  I would compare them to what they are today.  I find myself looking around the area I grew up in and wonder what happened?  Everything is closed or abandoned.  Lost and forlorn in a city that once thrived and produced artistic and intelligent children.

When ever I see anything about the oceans being filled with garbage that’s killing sea life, it makes me ashamed to be a part of this tragedy.  All of are responsible for what has happened.  I have heard it is the cruise ships that dump garbage into the ocean.  If we no longer took pleasure trips on large ocean liners, would there be no more garbage?

I worry about going to bed and never waking up again.  Who will take care of things because I am not married.  Who will make sure that my children are fine?  Where will everything end up?  The local dump?  Someone will go through my possessions and donate or sell what they do not want or simply throw everything away?  I think about the years that I have building collections of records, art, books and now recently cameras.  I have photographs and photos on my computer.  Will anyone appreciate what I have contributed to the online society?

These photos may not seem relevant to the subject at hand, but they are important as well.  Once many years ago, the Civil War took place in this area or close to it.   I live in New Hope.  There were young soldiers doing their duty walking through these very trees once.  They must have been thinking about surviving to return home to their loved ones.  I am sure at this point, they no longer cared about the war or the ideals behind it.

The things that seem very important now, or so offensive will not matter one hundred years from now.  The legacy we leave behind and the works that are cherished will be what is important.  Just as Google and Amazon have become a globally universal language of their own, life will continue on without us.