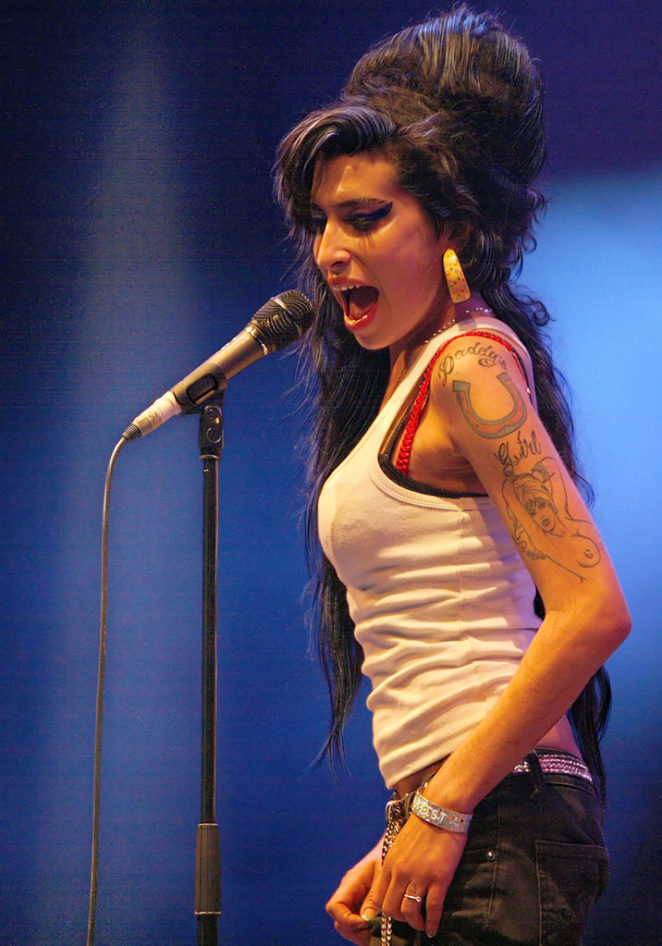 I didn’t create the name of this article.  For many years there has been references made to the  27 Club. That is, the large number of musicians and other celebrities who have died at the age of 27.

A remarkably large number. So many people have noticed it, many journalists have they’ve named it  27 Club.

This is only a partial list of famous musicians I recall who died at this ominous age.. I mention them, because I recall when they died and how upset I was, and so many people were affected. 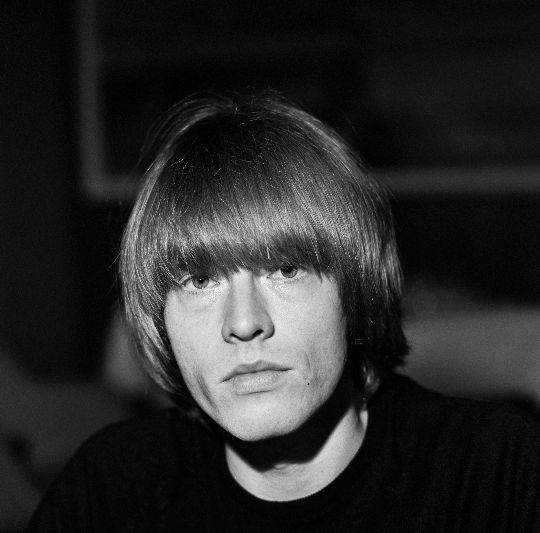 Brian Jones was a founding member and the original leader of the Rolling Stones.  He was very popular but when he got addicted to drugs, he was overshadowed by Mick Jagger and Keith Richards.  His addiction became so bad, he was forced to leave the band in June 1969 . Mick Taylor took his place.

It wasn’t a month later that Brian Jones drowned in his swimming pool. 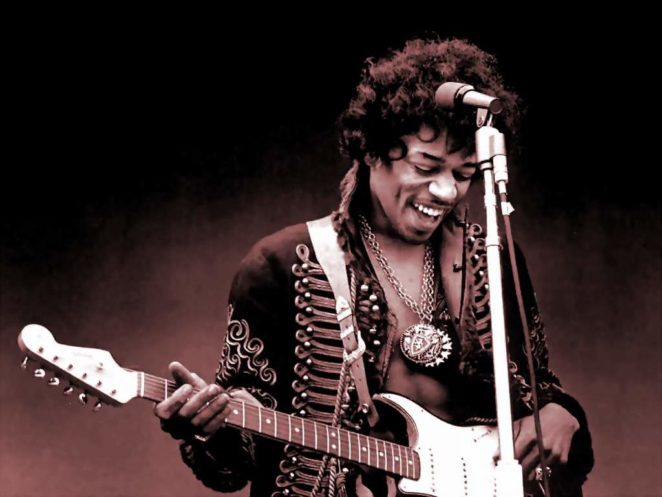 Jimi Hendrix  brought such excitement to the stage, it is hard to describe.   Anyone seeing him, even on television,  is overwhelmed by his ability and energy.

Amazingly,  his career was only four years long.  Yet, he is considered the most influential electric guitarist in pop music.

The Rock and Roll Hall of Fame describes him as “arguably the greatest instrumentalist in the history of rock music.”

Jimi moved to England in late 1966 after being discovered by bassist Chas Chandler of the Animals. which was a popular group of that era.

It was his performance at the Monterey Pop Festival in 1967 that caught America.His third and final studio album, Electric Ladyland, reached number one in the US. The double LP was Hendrix’s most commercially successful release and his first and only number one album.

He was the world’s highest-paid performer when he appeared at Woodstock in 1969. 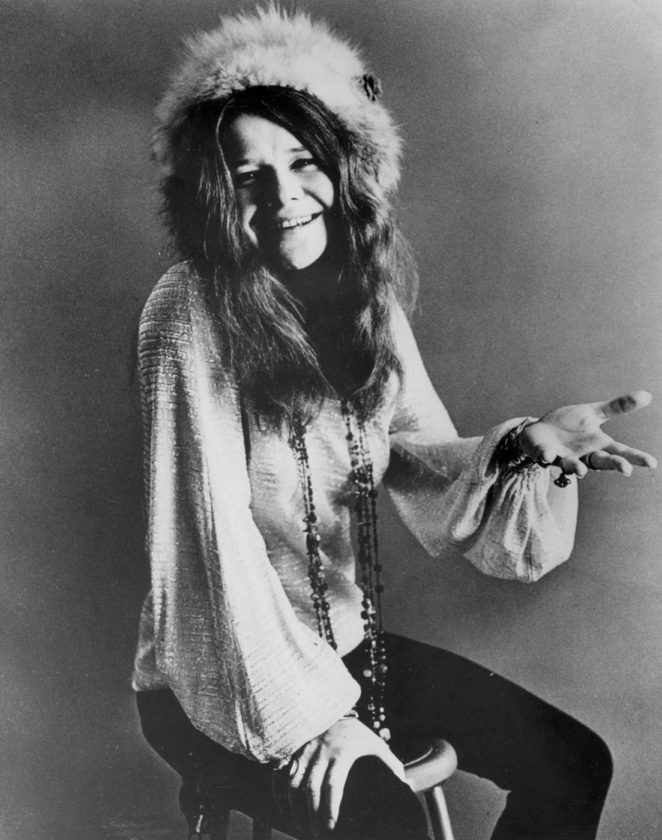 Before the world could finish mourning Jimi Hendrix, he was joined by Janis Joplin on October 4, 1970.

She rose to fame in the late 1960s as the lead singer of Big Brother and the Holding Company, then with The Kozmic Blues Band and The Full Tilt Boogie Band.

She was very popular and was a major attraction at the Woodstock festival.

Janis had been at the very top when she died of a heroin overdose at the age of 27. 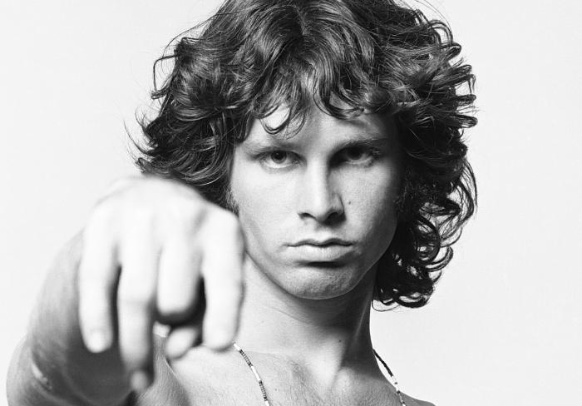 His songwriting, voice, personality, and performances, made Jim Morrison one of the most iconic and influential frontmen in rock music history.

He was also well known for improvising spoken word poetry passages while the band played live.

Many times, in a performance, he would begin to speak, and it was very moving.  I recall seeing him recite and it was electrifying.

He wrote the lyrics of many of the songs the Doors  performed.

The song “Light My Fire” spent three weeks at number one on the Billboard Hot 100 chart.

On July 3, 1971 Jim was dead. There have been various versions of how he died.

Some say that instead of dying of a heart attack in a bathtub (the official police version of his death), Morrison overdosed on heroin on a toilet seat in a nightclub. 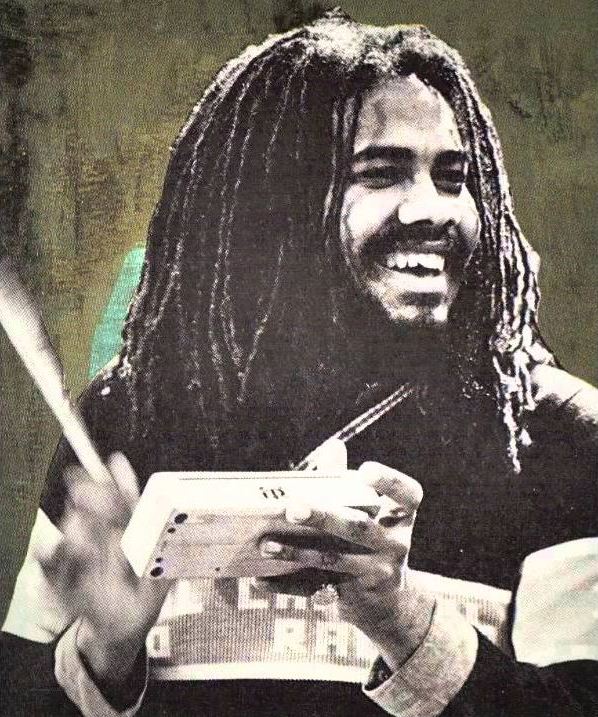 Jacob ‘Killer’ Miller had a distinctive vibrato he used to accent his performance.

Born in Mandeville,  a city in the middle of Jamaica,  he was moved Kingston by his parents as a child.

He began spending time at Clement Dodd’s Studio One, recording.

He was hired by Inner Circle as  lead singer.

Their first hit with Jacob Miller was “Tenement Yard”, followed by “Tired Fi Lick Weed In a Bush”.

He appeared at the One Love Concert in Kingston in 1978 and was a stand out, despite the fact Bob Marley and Peter Tosh performed.    I saw him there, and although he was sort of fat he spun across the stage with such grace, the audience was enthralled. 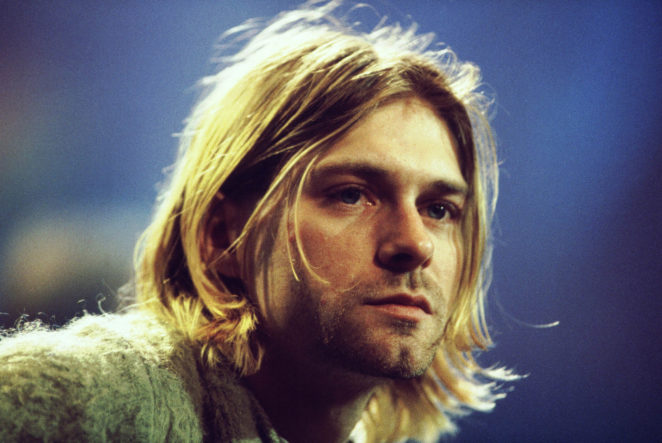 Kurt Cobain was the lead singer, guitarist, and primary songwriter of the grunge band Nirvana.

On April 8, 1994, Cobain was found dead at his home in Seattle, the victim of what was officially ruled a suicide by a self-inflicted shotgun wound to the head.   It was his death that really provoked the thought that there was some kind of ‘curse’ on entertainers, and when he died, he  was  27.

In 2003 Amy Winehouse released her first Album.  Three years later, Back to Black, took five 2008 Grammy Awards, tying the record at that time for the most wins by a female artist in a single night.

She was a huge star, appearing every where, from Nelson Mandela’s 90th Birthday Party to a festival in Saint Lucia.

She was addicted to drugs, but quit. However,  she then turned to binge drinking.

By 2011, she had fallen into a pattern of non-drinking for a few weeks, then going all out.

I am sure there are others who died at this age, but these are those I recall.  And it is rather uncomfortable to find that so many die at such a young age.