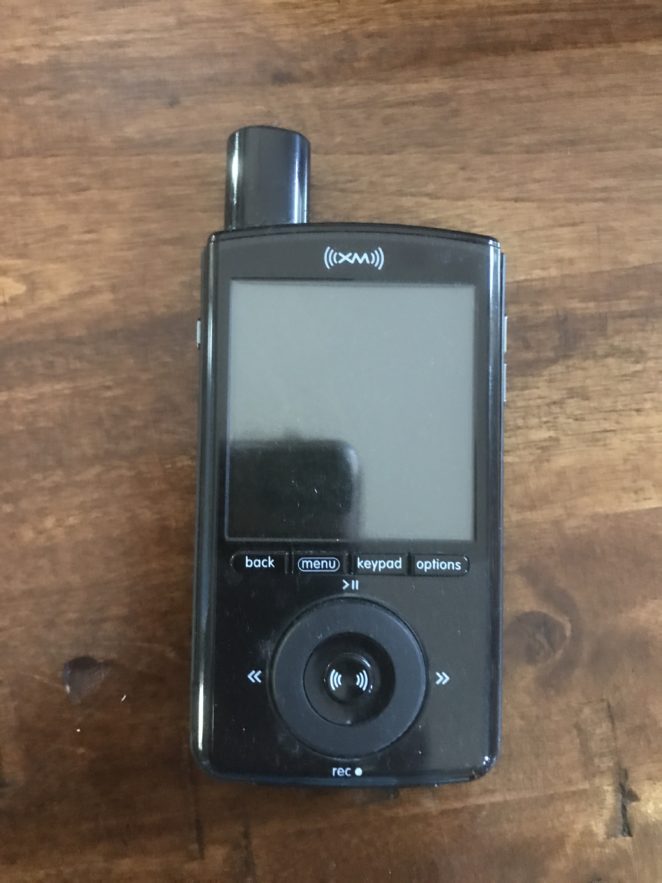 I have had and listened to XM and now SiriusXM radio for more than fifteen years. I was one of the early adopters back when there were two companies, Sirius and XM. I had a portable radio (now you just need a smartphone) and a home radio. The portable radio doubled as my car radio playing via FM onto my car stereo. I could also take that same portable radio with me when I traveled for work (which back in the day I did every week).

Now, all three cars I own have SiriusXM radios built in. I love having the ability to listen to the kind of music I want when I want to listen. Now you can also get traffic and weather information to your SiriusXM device. I have both weather and traffic on my car currently, and we also have SiriusXM’s weather service on the boat. The technology of satellite radios has improved including better integration and better reception overall.

The funny thing about the radios is, I have the same number today that I had two or three years ago, but I don’t have the same number of places that need a radio now. I no longer have a home radio; we use the streaming SiriusXM service for that. I don’t have a portable radio; you can use your smartphone for that. Funny how what once was four radios, is still our radios but now they are in different places.

My next goal for SiriusXM is to offer a  boaters subscription that allows you to shut that radio off in November and turn it back on at the end of March. We don’t, in the Bay area, boat when it is freaking freezing cold. The rest of the year we are boating through!