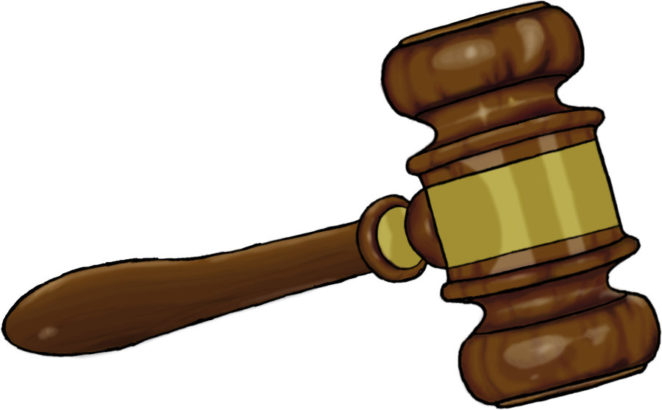 There are a lot of laws in the USA. A lot of them make sense. Don’t kill people. Don’t rob people. These are good laws. They are reasonable. No one, except for those who want to kill and rob, would disagree with them.

Sometimes laws do not make sense. They may have at one time but they don’t any longer. These are some laws which are still on the books in Illinois. I’m sure the list is not exhaustive.