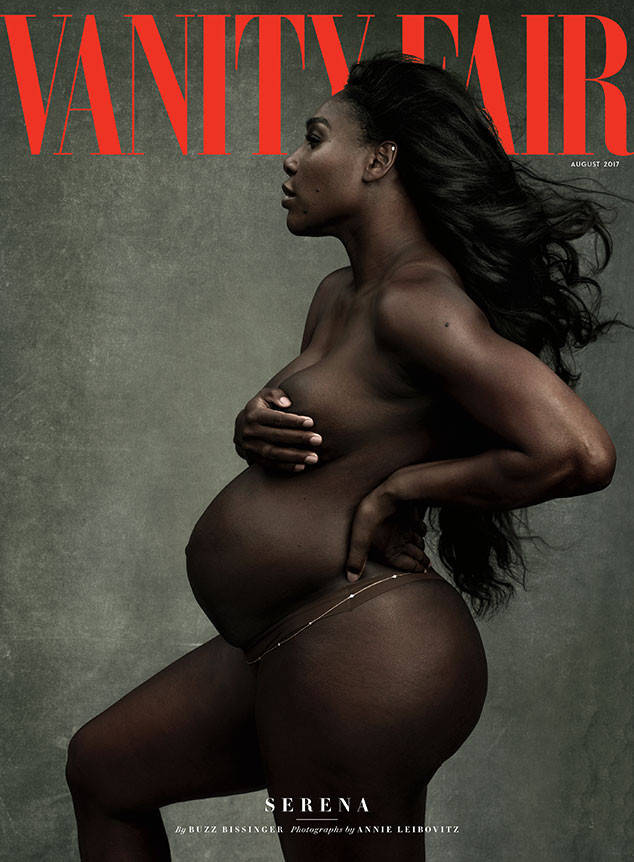 By now, you’ve probably seen the maternity photoshoot of the talented athlete Serena Williams, shot by Annie Leibovitz for the magazine Vanity Fair and released at the end of June 2017. The photos feature a heavily pregnant Williams posing nude. Many people have been drawing the comparison to Leibovitz’s previous work shot in 1991, of Demi Moore also heavily pregnant and nude.

One photographer, however, does not believe that Leibovitz drew inspiration from her previous work. He believes her work may have been inspired by his own photography.

“Do you guys think Photographer Annie Lebowitz copied my work with Serena Williams? Or is it just a coincidence? Let me know what you think before I start making some phone calls!” photographer Michael M Law posted on Facebook, with a picture of one of his photos beside the William’s photo.

The comments on his post were split down the middle, with some believing his work was definitely plagiarized, and others believing it is just a common maternity shot for any photographer, not just Leibovitz and Law. Leave your opinion below, do you believe Law’s work was plagiarized, or is it just a coincidence?