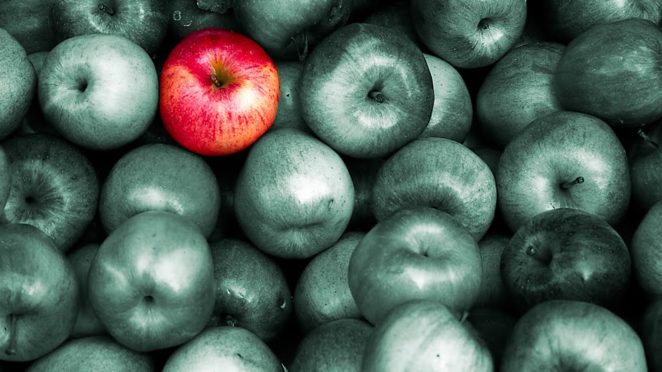 No person should have to experience racism while doing their job or something that they love, but unfortunately these things still happen in the world we live in today. As a sports fan myself that loves to taunt, it is ok, but I choose my words wisely because athletes are no different than the average joe. They have feelings and normal lives outside of their profession just like many of us do as well.

What breaks my heart is that for Chicago being such a diverse city we have certain fans in our city that would do such a thing. Chicago, hell, America alone has so many other issues going on today, yet there are still individuals out there that continue to do these types of things, which just adds more fuel to the fire. My theory is, if you would not like someone to taunt you or your children in such a way why do it to someone else? It is disgusting! And I totally agree with Barry Trotz, who stated “There’s absolutely no place in the game of hockey or our country for racism,”. “I think it’s disgusting. There’s no place for it. Athletes in our country don’t deserve that. It just shows ignorance.”

As an African American male myself, yes, I have been stereotyped against and yes, I have experienced racism, and I say to you this it is not a good feeling to experience both especially when you have been raised in a diverse community where race is not an issue. I have always based diversity off everything I did such as where I moved; schools that I chose and what activities in the community that I take part in, but unfortunately there is always someone that views you beneath them because you are not the same. Nobody’s perfect because of what ethnic background they are or what beliefs are specific to them because God made us all different. Being different is what makes us beautiful! Looking at someone because they are different is not very Godly like, and if you have trouble with that then you should really do a self-assessment on yourself and where you came from. 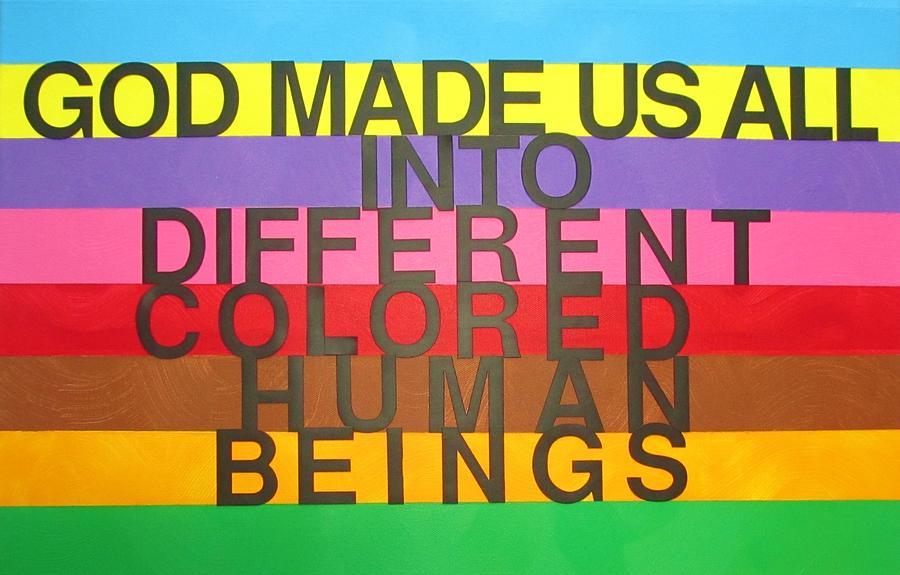 As humans when we put race, gender and beliefs aside we could accomplish anything together, but sadly it is easier said than done because some people are set in their own beliefs, which has potential to be passed down to our children. With that said, I was fueled to put this writing together because of Washington Capitals forward Devante Smith-Pelly, who was a victim of a group of hecklers racially taunting him in Chicago. I added a little extra to this writing, but I hope you get my drift.