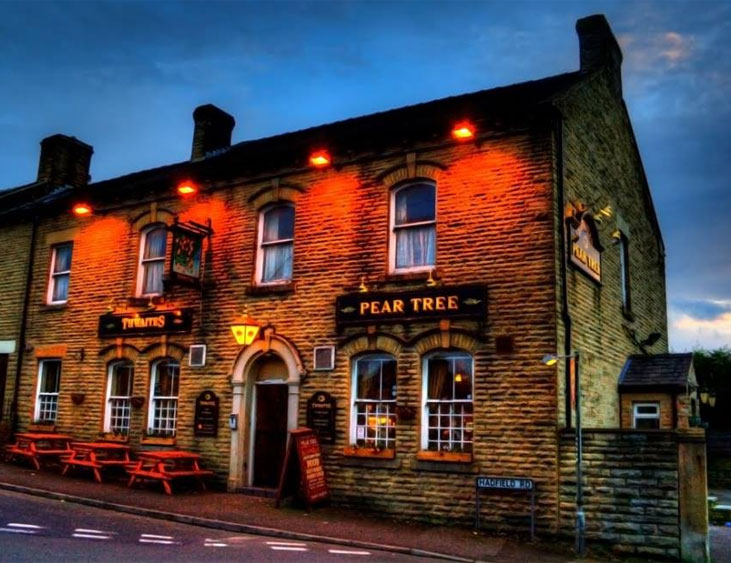 In another article, I discussed the meaning of ‘Sing a Song of Sixpence’  which was an advertising jingle for Blackbeard, the Pirate.

This song is also and advertising jingle, but it was for a Brothel called “Partridge in a Pear Tree”.

During the Xmas season, many customers and potential customers would be home with their families or trying to show some kind of piety. The business would decline.

Seeing carolers walking about singing their songs, the idea was to create a song that could be sung in public, in front of decent people, most of whom had no idea the meanings behind the words.   Those who did know the meaning, might fit a visit in their schedule. 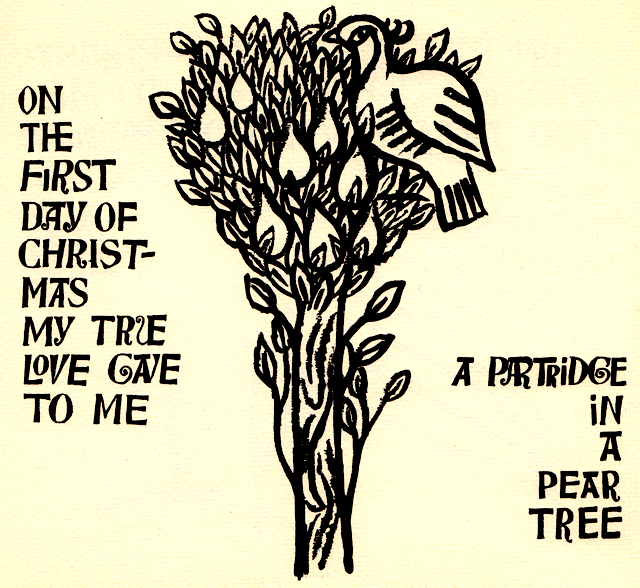 This is the last stanza:

The song is song in a ‘building fashion’ so that each day contains the gift of that day, plus the gifts of the previous day(s) until the last when all the ‘goodies’ are revealed.

The cost for a visit was Five Gold Rings; Five Pounds, which was the cost. 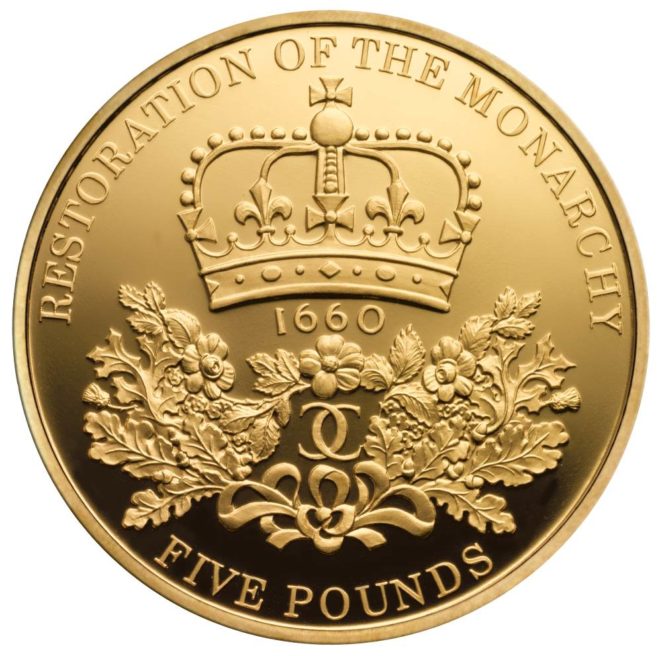 Over the years, trying to hide the fact of what the song was about, many have granted ‘religious’ meanings to the terms, i.e. trying to say that this represent the disciples, that represents a book of the Bible, this means… and because people like to believe they haven’t been singing the advertisement of a Brothel, will nod their heads, and keep singing.