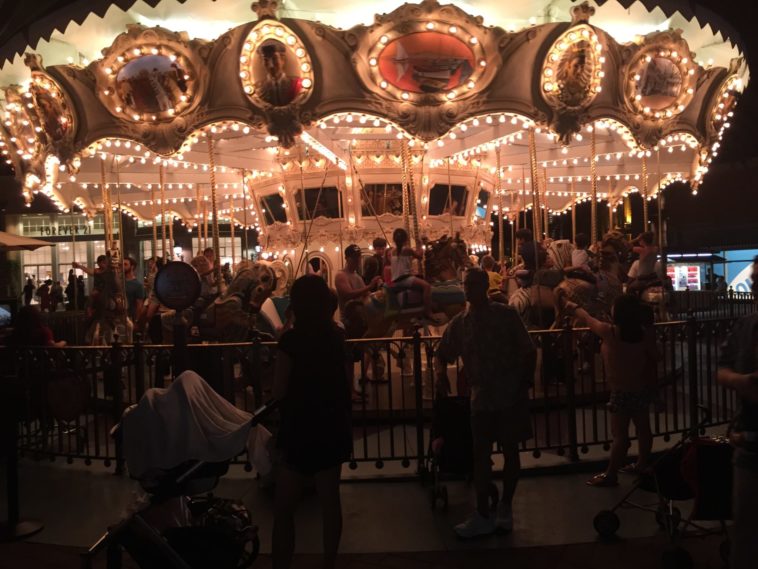 I continue to reorganize my townhouse as well as go through paperwork to throw away junk. I find more movie ticket stubs, dating from June 17th, 2013 to March 19th, 2017. I checked out each one to see if I remember that movie. Sometimes, I like keeping ticket stubs, as a form of souvenir, in which I end up taping to my calendar page, kind of like a calendar-scrapbook-daily-journal in one booklet. I don’t go to movies a lot, mostly because I am selective with what I prefer to watch. So, it is interesting to check out what I had chosen to watch. Let’s start my 4-year movie journey.

On Monday, 6.17.13, at 4 pm, I watched Before Midnight, which is one of Richard Linklater’s indie movies. It stars Ethan Hawke and Julie Delpy, and it is the third of Linklater’s trilogy about the Jesse and Celine’s relationship. The first one was about how they met, the second one is when they get pregnant, and this third one is about them as a middle-aged married couple with twin daughters and Jesse’s son from his first wife. I thought all three movies were interesting, but they each had too much dialogue, which often dragged at certain areas.

On Sunday, May 12th, 2013, at 11:30 am, I watched Gatsby, which is another remake of the Great Gatsby, starring Leonardo Dicaprio. The move was interesting because I watched it in 3D, which made Gatsby’s luxurious parties look like Illuminati parties.

On Sunday, December 14th, 2014, at 3:15 pm, I watched Hunger Games. I got in these Hunger Games movies when I watched the first one on the indie channel. Then, I wanted to watch the rest just to see what happens next in the movies. And, watching many YouTube videos helped me better understand these movies, which are filled with Illuminati symbolism.

On Saturday, June 17th, 2014, at 1:30 pm, I watched We Are the Best, which is a foreign film in Swedish and Danish. This movie was interesting because it is like a teen film in a Scandinavian country. A group of teenagers struggles with teenage issues, as they try to fit in high school, but they feel like awkward outsiders in some way.

On Saturday, December 26th, 2015, at noon, I watched Star Wars: The Force Awakens. This movie introduces a new cast of fighters. A young girl takes Hans Solo’s place, with her partner Chewbacca, as well as an African American soldier joins her on her mission. The originals—Hans Solo, Leia, and Luke Skywalker show up in small roles at the end of the movie as cameo roles. This is a sign that these actors are getting old and they are ready to move on from doing Star Wars.

On Thursday, November 26th, 2015, at 2:20 pm, I watched the documentary, Peggy Guggenheim, about the life of an art collector and socialite. Her parents were Ashkenazi Jewish, and her father, Benjamin had died in the sinking of the Titanic in 1912. Her family was very wealthy. I thought it was a sad story about her life. She joined bohemian artists and avant-garde writers, who were poor. She promoted their work in her gallery and made them famous. But I thought that her life was sad.

On Friday, August 21st, 2015, I watched Kahlil Gibran’s The Prophet. Khalil was a Lebanese author, illustrator, poet and journalist, but mostly known for his book, The Prophet. In 2015, it was made into an animated film, starring Salma Hayek, Liam Neeson, Frank Langella, Alfred Molina, Quvenzhane Wallis, and other actors. It was an interesting movie because of the artwork and creativity.

On Saturday, November 21st, 2015, at noon, I watched Hunger Games Mockingjay Part 2, which is the finale of the Hunger Games movies. I didn’t read any of the books because I am not interested in young adult novels. But it was interesting to check out all the Illuminati symbols and N.W.O. scenes in the movie.

On Tuesday, August 4th, 2015, at around 1 pm, I watched a movie Accidental Love. I don’t remember this movie, but it stars Jessica Biel, Jake Gyllenhaal, James Marsden, Tracy Morgan, James Brolin, and Catherine Keener. I need to watch it again because it looks interesting.

On Saturday, July 18th, 2015, at 1 pm, I watched the documentary, Amy, which is about the late Amy Winehouse. I thought it was an interesting, but a sad documentary.

On Tuesday, June 9th, 2015, at 1:20 pm, I watched “When Marnie Was There,” a Japanese anime movie which has drama and mystery as well as it is a little bit dark.

On Tuesday, April 28th, 2015, at noon, I watched a documentary, Dior and I, which is about the behind-the- scenes look at the Christian Dior Fashion House and Raf Simons. I thought it was interesting to check out how designers create fashion. It is a long process, filled with tedious work, similar to working on a graphic novel.

On Tuesday, March 15th, 2016, at 1 pm, I watched Knight of Cups, which is a Terrence Malick movie, starring Frieda Pinto, Cate Blanchett, Christian Bale, and Natalie Portman.  It is mostly photography and narrative voice, where the main character narrates the story, as he explains his state of confusion. The movie starts out with him going to a tarot reader for clarity about his life. She picks cards for him, and each card leads him to six women from his past. He travels throughout LA and Las Vegas to seek answers from these women. This movie is interesting because it is an experimental drama. I enjoyed the surreal photography scenes in this film. In the tarot card deck, the Knight of Cups card is a romantic and emotional man, who charges ahead, eager to take action, and usually, he ends up making wrong decisions because he doesn’t think things out first. One reason that I was attracted to the movie is because I like Terrence Malick’s work, which involves very creative and mysterious storytelling. He usually does movies that are dark thrillers, embedded with mystery and drama, and I think his movies are like classics.

On Tuesday, March 1st, 2016, at 1 pm, I watched Spotlight, which is an interesting drama that takes place inside a newspaper office, where investigative journalists work on solving a mystery, but it is also a propaganda film promoting Roman Catholic priests molesting children in Boston, back in the 70s and 80s.  The media has been promoting this since the 70s or 80s, which makes it obvious that it is about New World Order Zionist agenda because if they really wanted to help all these abused kids, the abuse wouldn’t have gone this far. It is now 2017, and Pizzagate, child abduction, and child murders have come out. And, I am sure they are all linked together for the NWO agenda. In one part of the movie, I remember Michael Keaton’s character states that the internet has my investigative journalist obsolete because you can search for the truth about anything on the internet. Nothing is a secret anymore. Seek and you shall find.

On Sunday, March 19th, 2017, at 3:30 pm, I watched Personal Shopper. It is an interesting mystery, starring Kristin Stewart, who is haunted by her late twin brother. She is trying to make contact with him, but she isn’t sure that the ghost haunting her is her twin. She travels a lot in the film.