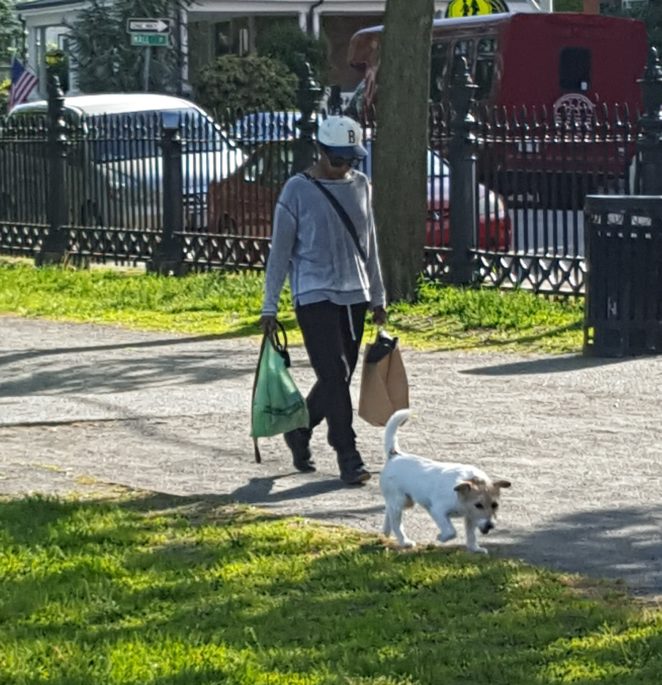 Youngor and I spent a week in Isla Verde, Puerto Rico right before Christmas. When we returned she asked me to move in with her at the apartment she had just rented on Whiting Street. I agreed & gave notice to International Reality that I would vacate the Tudor Street apartment at the end of the year. With a heavy heart I gave away my 2 cats Danielle & Genevieve. My older brother Joe persuaded me to throw out four drawers full of correspondence in a desk I had that included letters from former girlfriends, female friends & relatives going back two decades. He said based on the goat burning incident after Youngor’s encounter with Thanh having anything in writing from  the past would likely spell trouble. After doing all this & preparing to move Youngor then asked me to wait. I would learn later that her ex-boyfriend Kobe had visited Lynn & threatened to tell all of Youngor’s family in Liberia & elsewhere that she was dating a white man. By New Year’s Eve I still did not know if we were going to live together or not. I drove with her to Worcester to begin the new year with her & some of her friends & cousins at a Baptist Church there. A week into the new year Youngor finally decided & I moved in with a feeling that this was going to be a transient thing.

When I think back on that time I can’t help hearing in my mind the Clash hit song “Should I Stay Or Should I Go?”