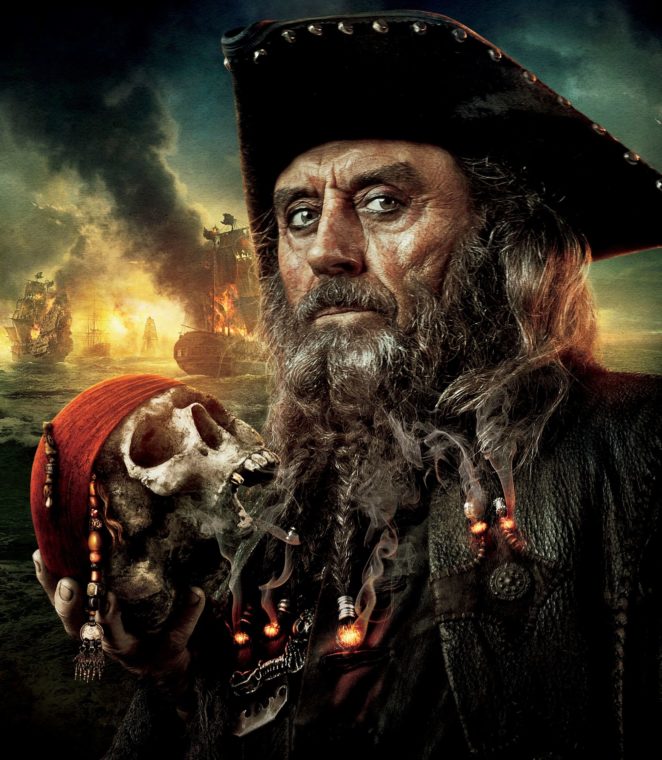 Living in Jamaica, not far from Port Royal, (once the ‘wickedest city in the world, until it sank) I know the meaning of a particular ‘nursery rhyme’.

It was created more as an advertising jingle then rhyme.

Although kids sing it today, thinking it’s just a bit of silliness, it wasn’t. It was Blackbeard’s Alert.

Sing a Song of Sixpence
Pocket Full of Rye
Four and Twenty Black Birds
Baked in a Pie
When the Pie was opened
The Birds began to Sing
Wasn’t that a dainty Dish
To set before the King?
The King was in the counting
house counting out his money
The Queen was in the Parlour
Eating Bread and Honey
The Maid was in the Garden
Hanging out the Clothes
When along came a Blackbird and
Snipped off her nose

Every word of the rhyme has a meaning, a meaning that was known by those who participated in Piracy.

Blackbeard, (Edward Tech) was a very well known and successful pirate.   Unlike others, he paid each man six pence a day to sail with him.   No one else paid their crew.  The crew would get a piece of the take, if there was a take, and nothing if the trip was a failure.

Not only did he give them six pence a day, he also gave each man a packet of rye whiskey.

Hence he was very popular.  And selective.

Each ship usually had a crew of about twenty four men.  Experience had taught Blackbeard these were enough to keep the ship afloat, and do all necessary attacks. 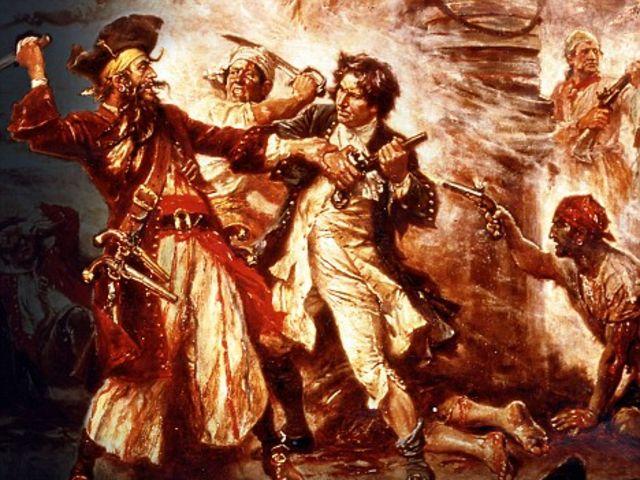 His usual mode was to learn where a ship would be, (and this is data gotten from various Jewish merchants who did business with other Jewish merchants in Curacao and sent the messages in Ladino or Hebrew which was undetected by the Spanish) and make his ship look as if it were abandoned.

When another ship saw it bobbing along, apparently unmanned, the would board.  When they went into the hold, the ‘Blackbirds’ would race out, kill them, and then capture their ship.

Blackbeard was the King; the Queen was his ship; Queen Ann’s Revenge, the Maid would be the ship about to be attacked; it was in the garden; a specific area which was useful for Pirates.  It was hanging out the clothes, meaning under sail.

So, the Blackbirds, Blackbeard’s men were in the ‘pie’, the Queen Ann’s Revenge. They came out when it was opened, and captured the curious ship.

This is just one nursery rhyme which actually has a real meaning.