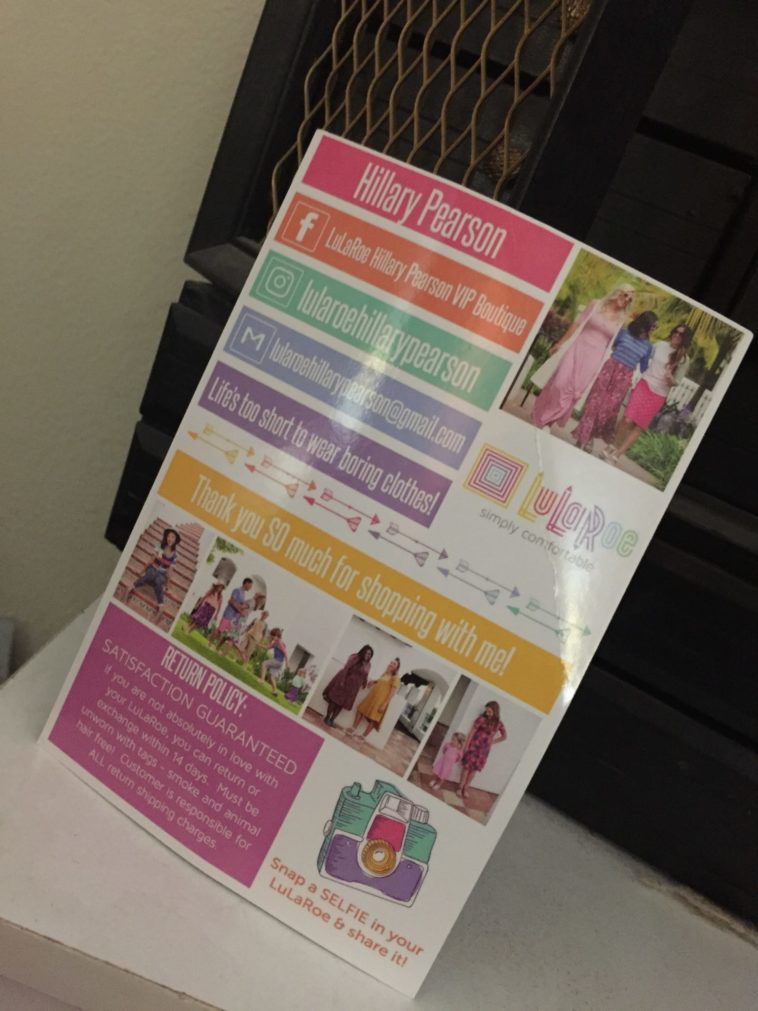 When I received my September issue of California Style Magazine this week, I remembered that OC Fashion Week is during September, and it usually takes places at different malls in Orange County. I mostly go to Irvine Spectrum, South Coast Plaza, and Fashion Island. This annual fashion event is really called Style Week OC. But I started calling it OC Fashion Week for my videos that I used to make at these events, and I noticed everyone else has started to call it OC Fashion Week. I think I missed this year’s fashion shows because I wasn’t aware of this year’s OC Fashion Week dates for the local malls.  I think I will drop by the Irvine Spectrum Center during this weekend to see if there are any events for the rest of September.

Today, at noon, I decided to go to the Irvine Spectrum Center to see if they have any Style Week OC 2017 or OC Fashion Week events. The mall was crowded but I didn’t see anything about Style Week OC. The only thing I noticed was a promotions table for the pop-up boutique, which is located inside the Dave & Buster building. I was directed to go inside, toward the Showroom for the LulaRoe Pop-Up Boutique, which was filled with booths selling leggings, dresses, skirts, and blouses in different colors, patterns, and designs. Since I wear a lot of leggings, I just browsed through the leggings, and I noticed that they had a soft material, softer than the leggings that I own. So, I wanted to get one. But I couldn’t decide which one I liked better. I narrowed it down between colors that are more practical for my wardrobe until I finally chose one. I bought it and left the building. I noticed on the card that was placed inside the bag instructions to wear it, take a selfie photo, and share it on the internet. I decided to do it for fun.

I ran into an Asian woman, and we end up chatting about YouTube, self-publishing on Lulu, and different countries. She suddenly mentions Zoroastrian religion or philosophy, in which I remember reading about it before, including a couple of days ago when I blogged about Freddie Mercury and Queen. Freddie, whose real name is Farrokh Bulsara, was Parsis, which is Iranian/Indian, and his family practices the Zoroastrian religion. He was born on September 5, 1946, in Stone Town, Sultanate of Zanzibar, and he died on November 24, 1991, at 45 in Kensington, London, England. The cause of death was Bronchopneumonia with AIDS complications. And, it was interesting that I felt like listening to Queen songs on Youtube at around the same date of his birthdate, which was September 5th. These are strange coincidences, but I don’t know what it is trying to tell me. At around 3 pm, I drove to Mother’s Market because I was out of food. At 5 pm, I thought about everything that happened, as well as everything that was talked about today, and I noticed one thing lead to another, which seemed to be leading to something or trying to tell me something with certain hints. But I am still not sure.