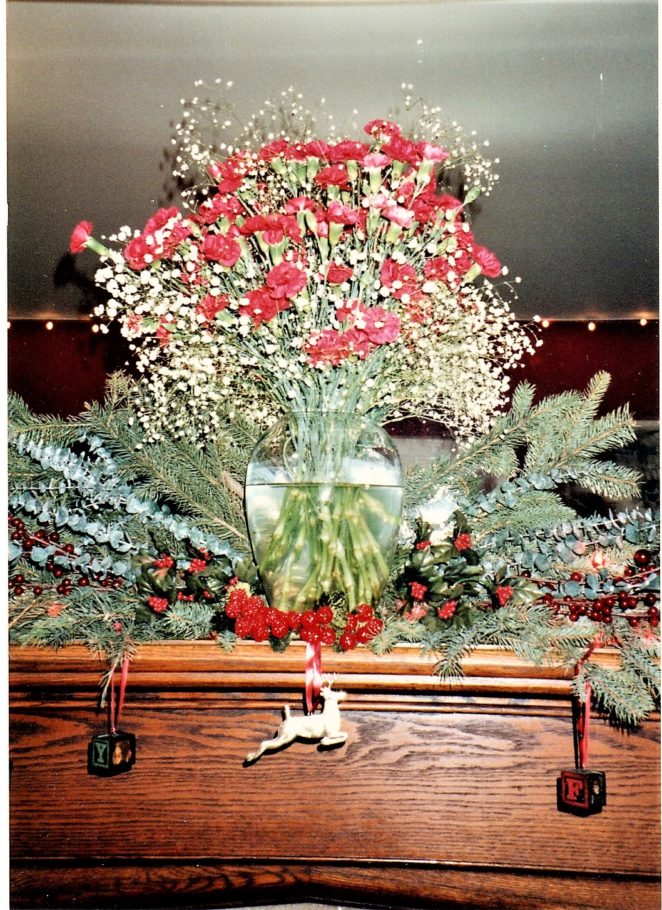 Second in the series. From “Another Hundred Hints Of Mythic Catfish existence”.

Almost took out an eye, I was behaving so bad.

I was hooked on again and just tail thrashing mad,

elf took a look, his head shook and said, “Catfish, you’re had”.

“You quit your SpLaShInG! and I’ll try and help.”

He grabbed hold and I found nine new ways to yelp.

Like a mongoose on moon juice, I trashed self, elf and kelp,

and by Suess, it came loose, but now the elf’s in bad health…

I prepared lips to kiss and reward hero pip.

I swear the stray sip was a horrible slip

but, never bit, he’ll be fit and out in a blip,

with fish bits and oyster spit, when he comes to, he’s gonna flip.