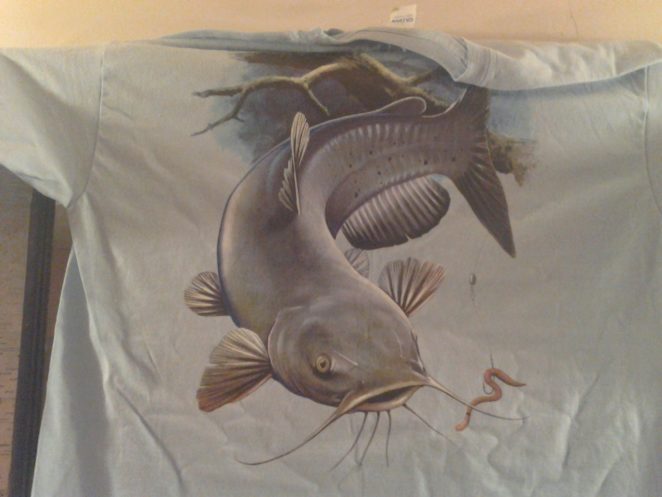 I had been searching for signs. Seeking any examples of “The spirit of the season”…most of my life.

I may have accidentally channeled Norman Rockwell…

A great many things of this life escape explanation, like why we outwardly express our love for others only during this season or the series of events that culminated in this actuality or the emotional recognition of what I was perceiving, even though I did not know how or why.

Less than 1 year ago, I knew only one of these people I now call clan.

And I liked being unknown, alone, knowing none and living out my remaining days, an obscure recluse, happy in this forest and its’ soothing serenity of solitude.

(Some would apply “hermit”, aptly, only if Animism is a recognized religion to the applier).

I could easily digress into dissertation of “Whowhat Whenwhere Whyanhow” but, easier to go read my books.

NONETHELESS, we, (I took the pic), found ourselves around this table. None had expected this, quite the contrary, I know I had things and was very aware that they were having an enormous amount of difficulty, emotionally, financially and spiritually and were just able to hold together, quite literally, home, human and hearth.

Hard working kids in unreasonable times and circumstances. I use them, here at FishPantsDanceAnticsRanch, however and whenever I can compensate them.

In their time here, they too, have come to learn how one could spend a splendid and serendipitous eternity of blissful existence in Nature’s beauty and bounty.

An unexpected and very dramatic family altercation resulted in an emergency evacuation and need to find refuge, somewhere to recoup, reconnoiter, regroup, reorganize, eat and sleep.

I’m a cranky O’Bloat, I’m fair and blunt but, not warm and fuzzy. Think fish.

Maybe that explains why both parents waited to be invited in…After our mutual mate explained their uprooted state, I did. The entire clan.

I could not have asked Santa for a more meaningful and memorable memento of “peace. love and good will”.

Flabbergasted and fearful for these frozen fish, then flattened with flattery they felt Fish Pants was mutually acceptable to tentatively seek sanctuary, despite its’ resident denizen.

The Grinch knows not, how large ones heart can swell.

I witnessed, eldest, traumatized to tears, teeter twixt young adult and final juvenile as she attempted to console and bolster also traumatized matriarch.

I watched, in an oddly emotional state for me, each child assert the maturity and emotional authority to repair, restore and revitalize an inordinately stressed mother and unrealistically stoic, economically victimized and unceasingly well meaning but, ever erring father.

I made sleeping and eating arrangements, offered up some lame consolation and tried to hide the pride I felt for them inside as each and as one, hugged and cried.

And then, I saw something. Something, very characteristic of the “Spirit” of the season and real reason we’re humans, and fish,..LOVE!

I saw it! I could reach out and touch it! Brutal, raw, unadulterated love.

Like the Phoenix, rising slowly from the flames of metamorphic death.

It’s presence like the heat of coals but, with the innocent lightness of a fledgling flight, each, from eldest to youngest regained first, their personal power then, strength of unity…Family.

Soon, each, even Mom and Dad, were talking, then, with fewer episodes, thinking, coherently engaging, planning, adjusting, and ultimately evolving into their new normal as a stronger unit.

I, of course, was humbled at the least and extremely grateful for my dubious awareness of this obvious example, this glowing beacon, and inimitable icon of a season, (as if we need a reason), not to mention, particularly pleased I had the parietal presence to click a pic of these good people.

Just before this was taken, a message came that the source of this dramatic disturbance had been fully ameliorated and, like family reunited, we celebrated. Not for Christmas nor New Year, just family cheer, with me, though wholly unrelated. 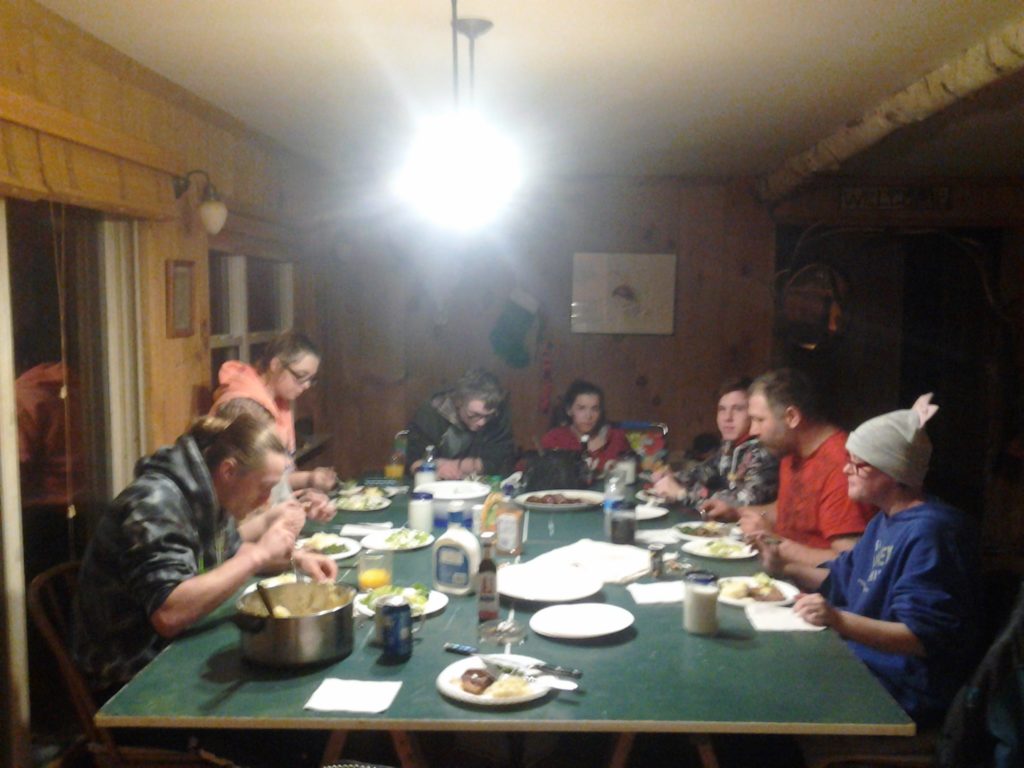