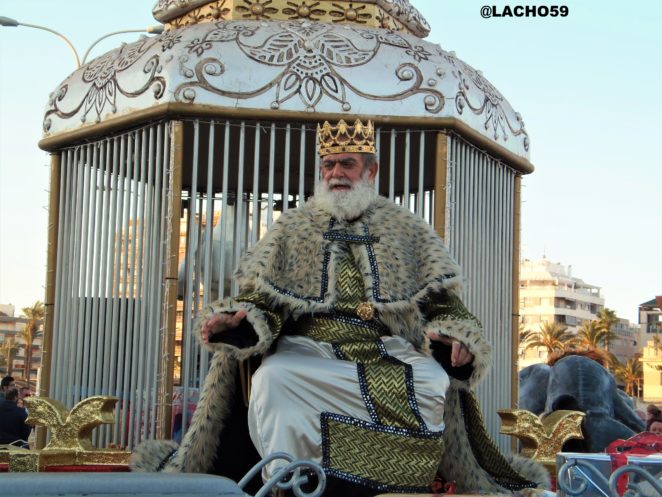 I had the pleasure of attending this very exciting Carnival. I have been in Spain for 13 years, but for the first time I’ve been to live. I’ve always been at work and watched it on TV. Now I share with you beautiful moments of this holiday. And to understand its essence and a material about it from https: //es.wikipedia.or

The Magi of the Orient (or simply Magi) is the name by which the Christian tradition calls the “magicians” -the name given to the learned priests in the Ancient East-4 who, after the birth of Jesus of Nazareth, They came from the East to pay homage to him and to give him gifts of great symbolic richness: gold, incense and myrrh.In the canonical Gospels, only the Gospel of Matthew speaks of these “magicians”, without specifying their names, or that they were kings, or that they were three. It was in the third century when it was established that they could be kings, because until then, because of their gifts and the iconographies that represented them, they were only considered to be wealthy people.

It was also in that century when its number was established in three, one for a gift, since until then there were drawings with two, three or four magicians, and even the Syrian Orthodox Church and the Armenian Apostolic Church claimed that they were twelve, like the apostles and the twelve Three of Israel.

The current names of the three wise men, Melchor, Gaspar and Baltasar, appear for the first time in the famous mosaic of San Apollinaire Nuovo (Ravenna) dating from the sixth century, which distinguishes the three magicians dressed in the Persian way with their names above and representing different ages. It would still take several centuries, until the fifteenth century, for King Baltasar to appear with the black skin and the three kings, in addition to representing the ages, representing the three races of the Middle Ages. Melchor will embody the Europeans, Gaspar the Asians and Baltasar the Africans.6In Spain, from the nineteenth century, the tradition of converting the night of Kings (the night before the Epiphany) began in a children’s party with gifts for children, in imitation of what was done in other countries on Christmas Day, in homage to the oriental saint San Nicolás. It was in 1866 when the first cavalcade of the Three Wise Men was celebrated in Alcoy, a tradition that extended to the rest of the country and later to other countries, especially countries of Hispanic culture.6 7 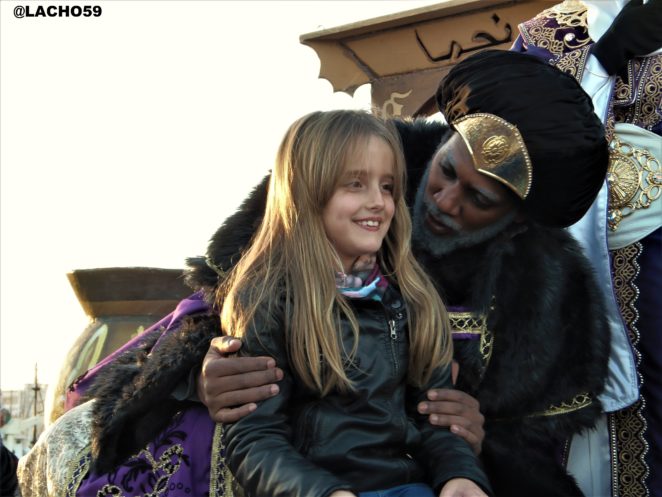 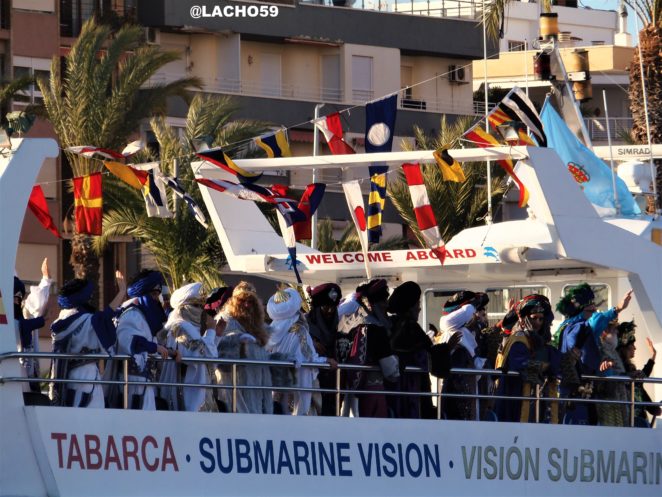 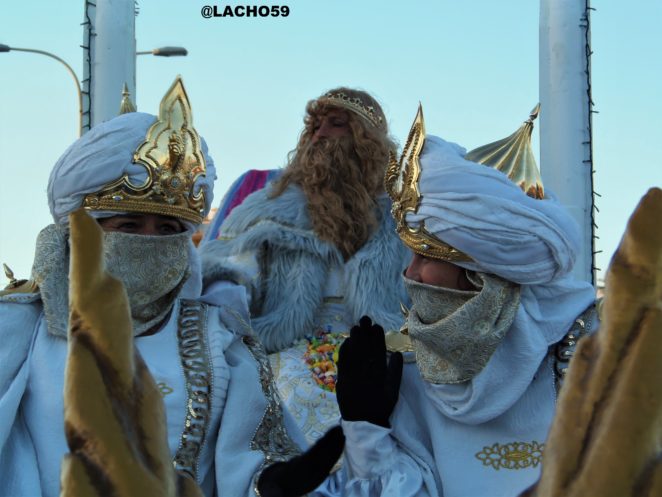 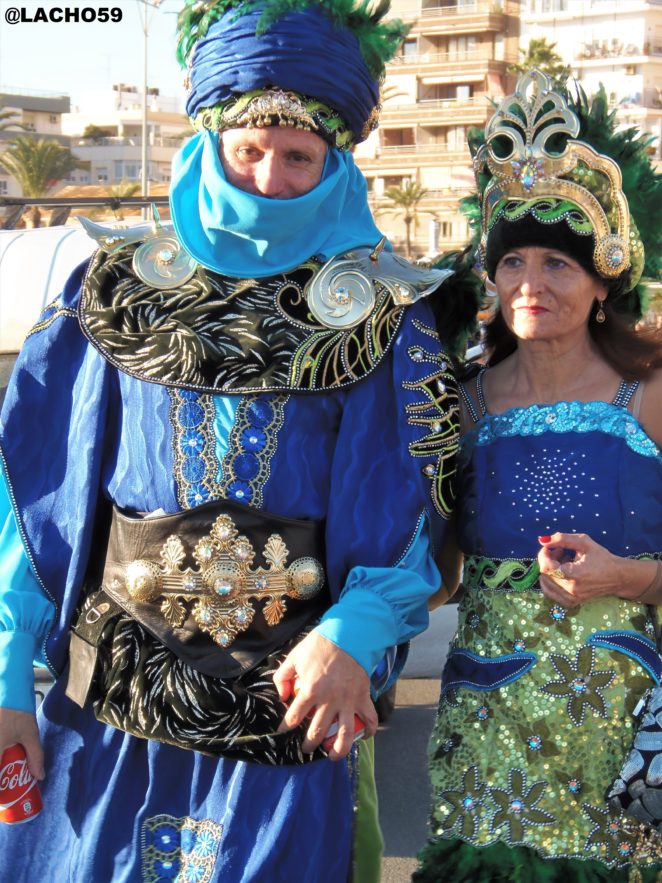 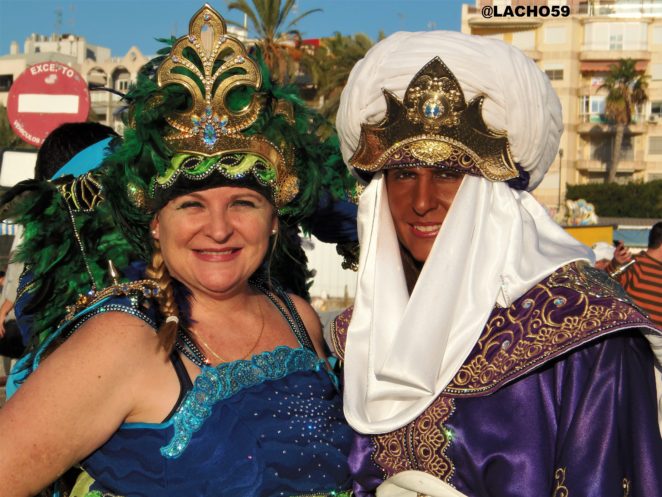 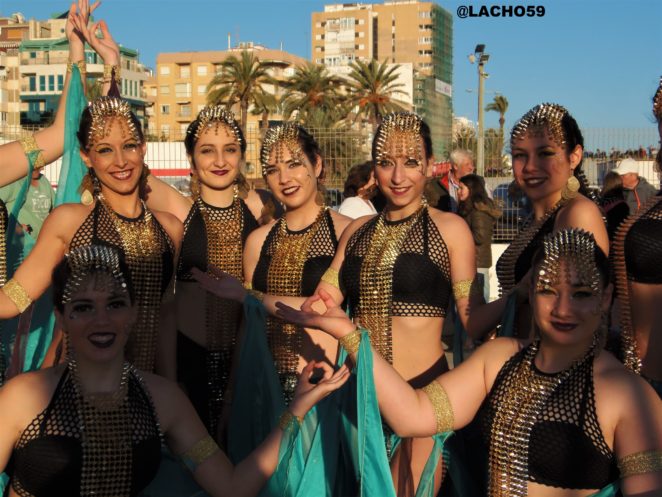 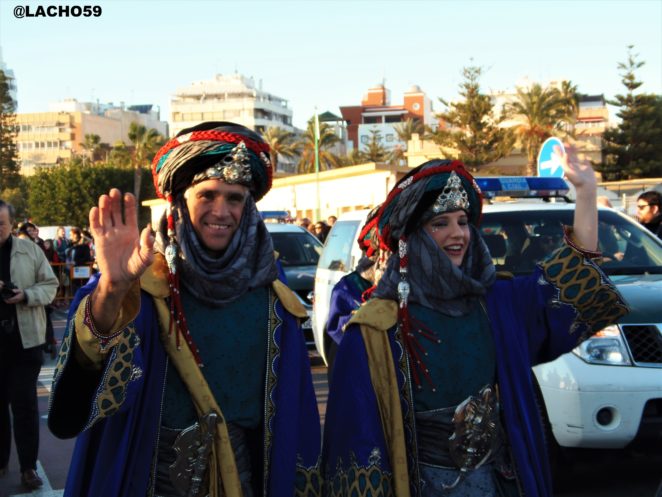 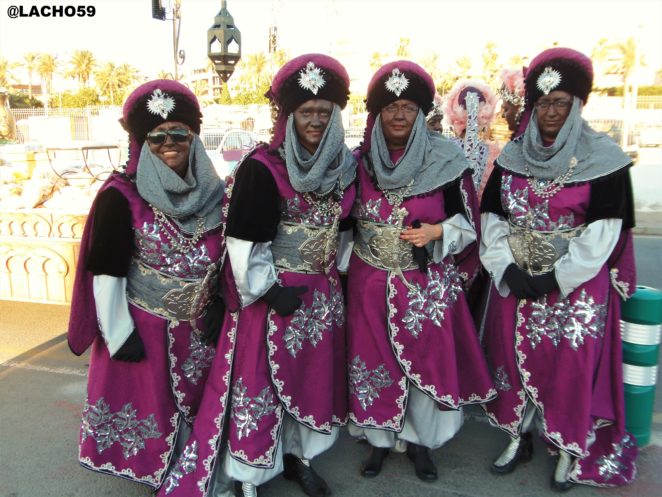 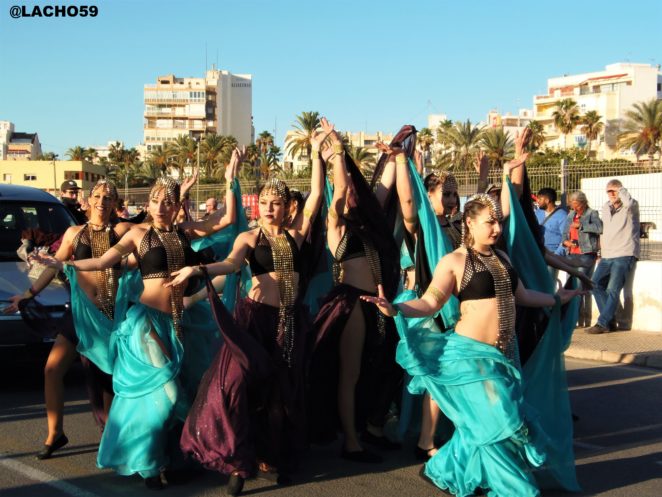