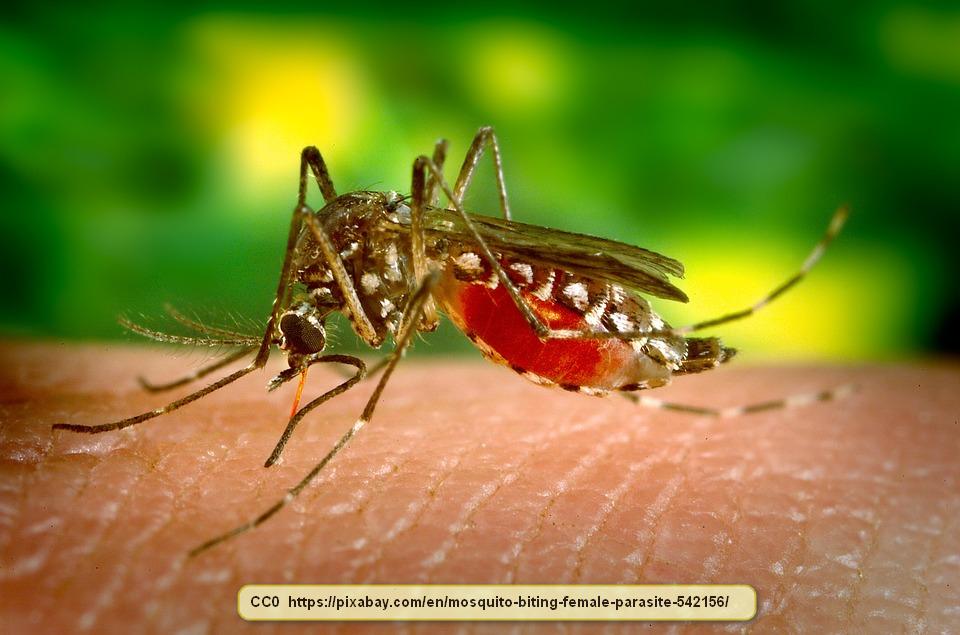 Mosquitoes are major pests nearly everywhere that people live. They can be found from the tropics to the subpolar regions and from lowlands to the mountains. When there are mosquitoes present, people often experience mosquito bites, which cause itchy welts. How can you treat the itching?

Cause of the itch

This is simplified, but when the female mosquito bites, she punctures the skin with a hypodermic-like mouth. When she finds a blood supply, she doesn’t immediately start sucking up the blood. Rather, she injects some saliva into the wound. The saliva contains an anticoagulant to prevent the wound from closing up and to keep the blood flowing.

The body’s natural response to the anticoagulant is to try to fight the substance, much in the same way it does when you get a cut or scrape. This causes swelling and irritation at the site of the bite due to the production of histamines. In turn, the histamines cause the itchy sensations.

Histamines can cause other symptoms, too. Pain can be caused by histamines. In fact, a common histamine response is what we call “hay fever”, which is a histamine response to pollen. Anyone who has suffered from hay fever knows the symptoms.

Treating the itch of mosquito bites

Because of the cause of the itching of mosquito bites, the treatments are usually based on one of two things. Either the swelling is treated or the histamine is treated. Occasionally, both are treated at the same time.

Honey can be applied to the bite, too. Honey is usually quite effective, but it has a drawback. The sweet smell is an attractant to mosquitoes, so it is suggested that you only use honey to treat the bite after you come inside.

The juice from crushed garlic can also relieve the itch. This has a secondary advantage, too. Mosquitoes and other biting insects do not like the smell of garlic, so it also functions as a mosquito repellent.

Vitamin C is a strong antihistamine that is useful. Nearly all fruit is high in vitamin C, though some fruits are higher in this vitamin than others are. Using fruit juice, for instance, lemon juice, orange juice, or apple juice, can relieve the itch.

There are a large number of other plants that can be used as well. If the plant has anti-inflammatory or antihistamine properties, it should reduce the itching of mosquito bites. It should be noted, though, that scratching the bite can make matters worse. Scratching usually increases the swelling of the bite, which increases the histamine response.

How well any of the treatments work depends on the individual, as much as anything else. What will work for one person may not work with another. This should be understandable since some people suffer from hay fever and others don’t. The histamine response varies from person to person.

Still, this should give you a starting point for relieving the itch of mosquito bites.